The Human Rights Commission issued recommendation 3/2020 against the Capital Penitentiary System, for cases of deaths due to violence within local prisons, which, according to the agency, highlights the lack of training of personnel, as well as the self-control problems of convicts.

Nashieli Ramírez Hernández, head of the CDH, highlighted that “the events that motivated her had the result of violating the right to life of seven people, as a result of the failure of the prison staff to fulfill their reinforced duty of care.”

The documented violent deaths derived from fights, lawsuits and settling accounts between persons deprived of liberty, and in them it is evidenced not only an omission in the duty of care on the part of prison and custodial technical personnel, but also a situation of generalized violence in the centers, said Ramírez Hernández.

“At the same time, deaths due to violence show the lack of control over prohibited objects that are entered or processed in prisons. In addition to this, the authority also failed to carry out an adequate control at entry, to avoid the presence of objects and substances prohibited in the centers “.

“The violent death of the seven people also inevitably disrupted the lives of their relatives, some of them identified as indirect victims in this recommendation.” 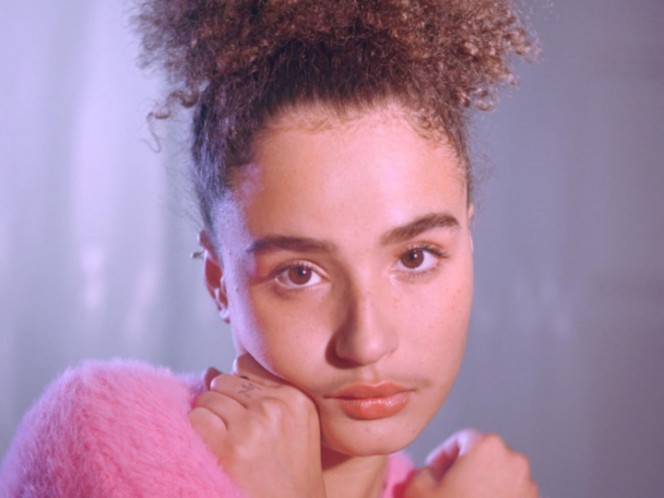 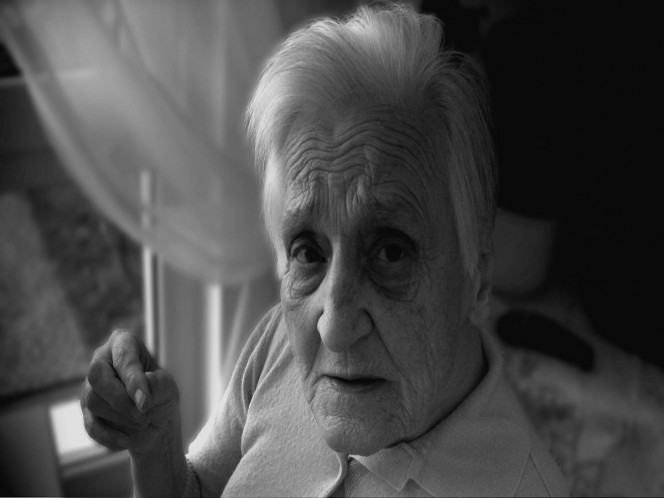 Launch blood test to diagnose Alzheimer’s; this is the price 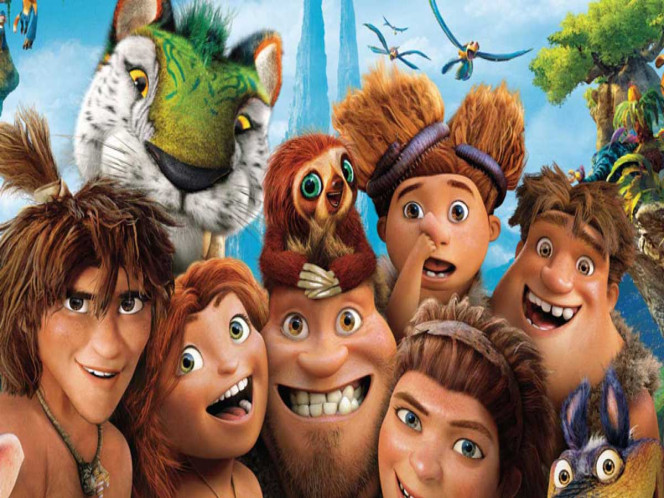 Launch blood test to diagnose Alzheimer’s; this is the price

Assessment of COVID-19 outbreaks at the Trois-Rivières hospital – L’