The results of the tests will be announced in mid-December. Photo: Cuartoscuro

The National Search Commission and the Guanajuato Prosecutor’s Office began to collect DNA samples to be compared with the bodies found in the clandestine graves of the San Juan neighborhood in the municipality of Salvatierra, Guanajuato.

The process began at nine in the morning, by which blood samples were taken from direct relatives of disappeared persons.

“Preferably find him alive, we do not want him to be here, but if the situation is like that, then there is no other way, we have to expect the worst now because it has been two and a half years since his loss,” said a relative of a missing person.

Residents of Salvatierra and nearby municipalities such as Acámbaro, Juventino Rosas, Cortazar and Celaya, among others, arrived at the place.

In Salvatierra 61 bodies were rescued, in Irapuato 16 and in Cortázar work continues in the community of Cañada de Caracheo, where the first ones were found on Thursday.

These actions are expected to continue over the next few days, not only in Salvatierra but in other locations where graves have been detected.

“Very desperate, waiting for him, with the idea that he is fine. He was a very responsible boy, he spoke on the phone, “added another relative of a missing person.

The results of the tests will be announced in mid-December.

It is estimated that in Guanajuato there are more than 2,000 missing persons and their families are looking for them with the help of collectives and the National and State Search Commissions.

“My relative disappeared on April 18, 2018 and it has been a nightmare, we are in agony from that date until now,” said a relative of a missing person.

The search work began in August. 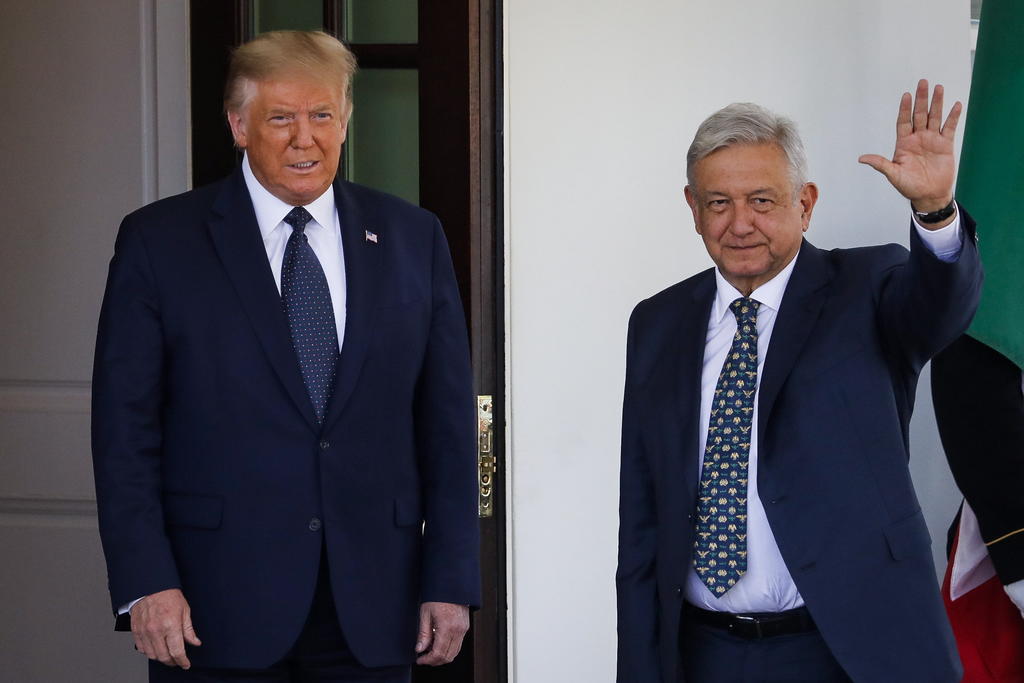