It has just happened in Austria just as it did a few days before in France and in the same way that it will continue to happen for quite some time, in the form of successive episodic incidents, in other European countries. In terms of the terrorist threat, France is not an idiosyncratic case because of the cartoons of the Prophet published in Charlie hebdo, for its military interventions abroad against bases of jihadist organizations, or for the secularist pronouncements of President Emmanuel Macron. It is not a case to look at, from Spain for example, as if the most recent acts of jihadist terrorism in a suburb of Paris and in Nice were expressions of a purely French problem. They are not. 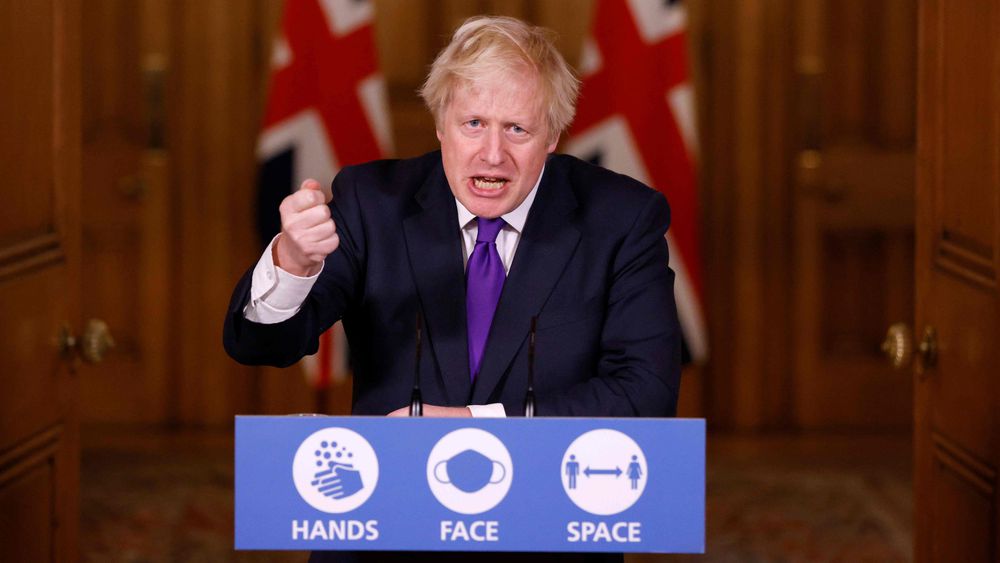 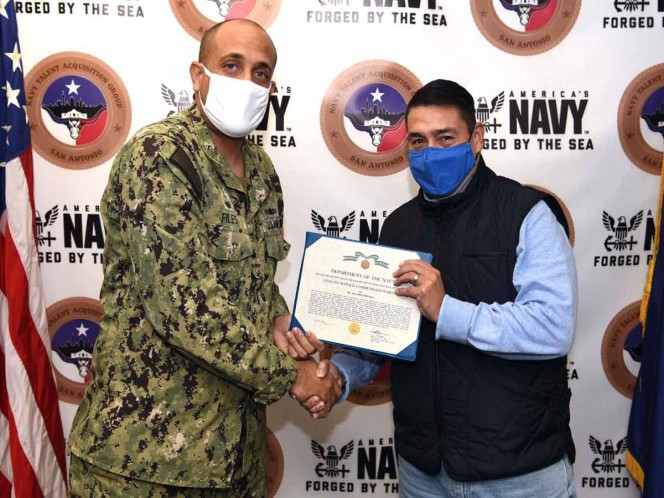