Three goals from the Portuguese Diogo Jota, in great shape, and two of its stars Sadio Mané and Mohamed Salah they served the Liverpool to crush the illusions of Atalanta (5-0) this Tuesday in a match played in Italy corresponding to the third date of Group D of the Champions League.

The game time has not yet been reached, the win was already consummated. Jota (16, 33, 54), the Senegalese Mané (49) and the Egyptian Mohamed Salah (49) gave the third victory to the English champion in as many games of this Champions League.

To the ‘Goddess’, who formed with the attacking duo ‘coffee’ Duván Zapata and Luis Muriel, only had the challenge of minimizing losses ahead and avoid a scandal win.

Zapata had in his boots the goal of honor, but Brazilian Alisson Becker deflected his powerful shot from close range to a corner. Already in the extension time, the former América de Cali sent the ball to the back of the net, but his goal was annulled for offside.

The ‘Reds’ lead their key with 9 points, five more than Ajax Amsterdam, who beat the modest Danish Midtjylland (2-1) with difficulties.

The Atalanta, for its part, who began his career in the Champions League with a victory, adds a draw and a defeat since then and is equaled with the Dutch team. 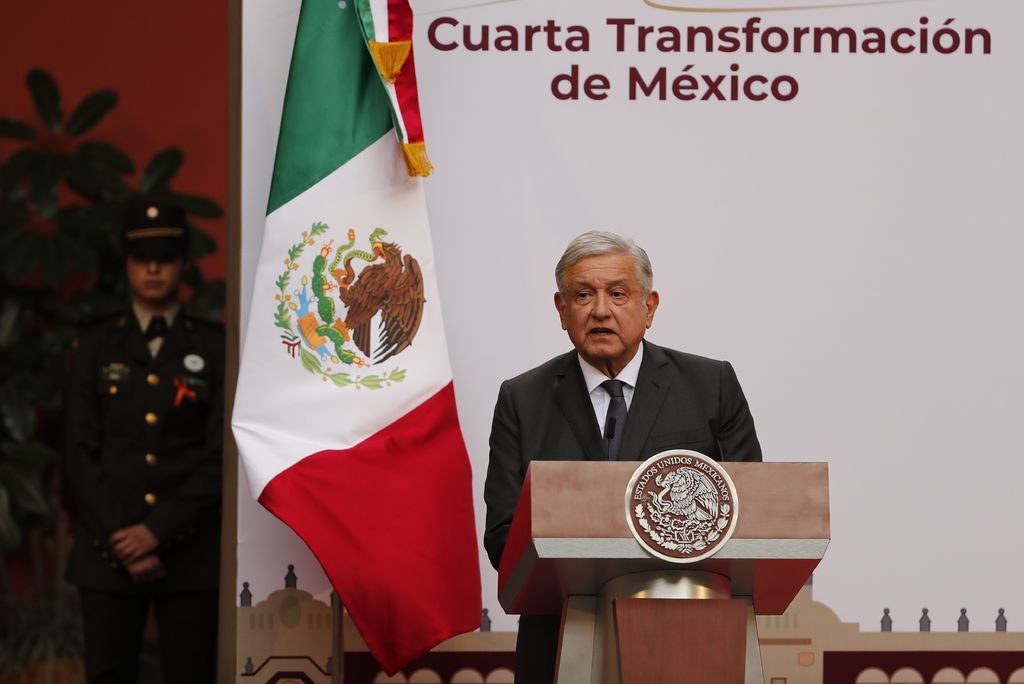 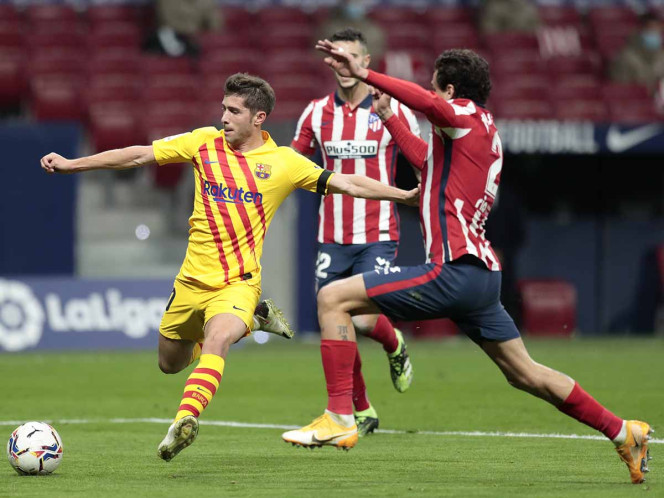 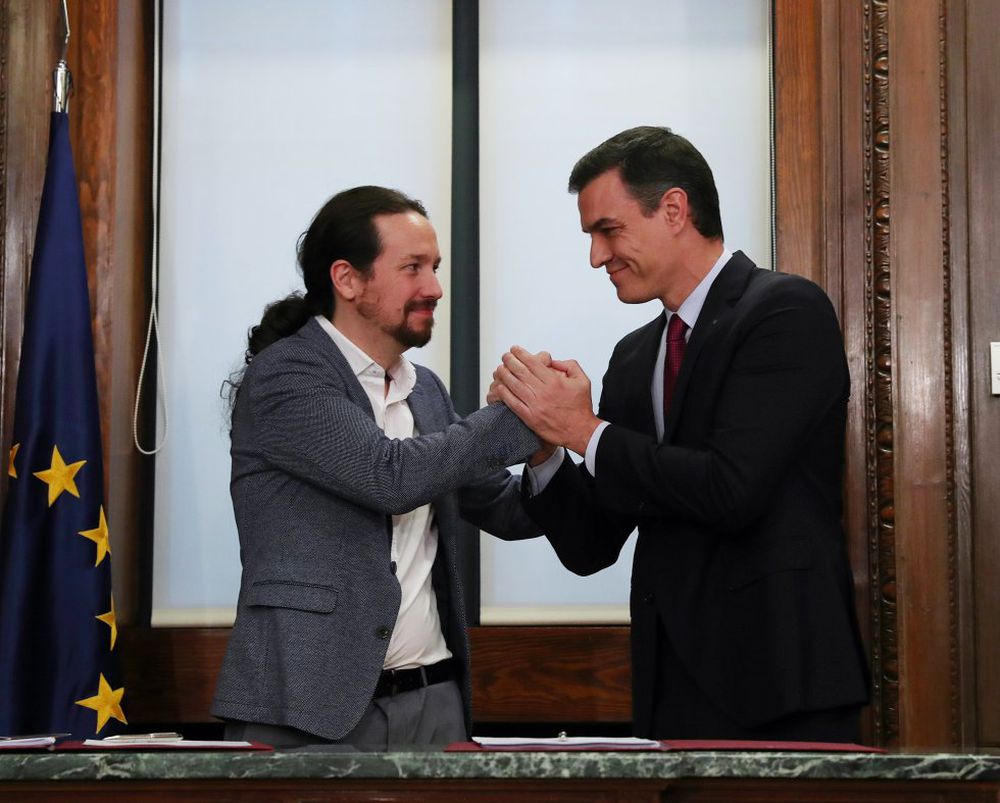 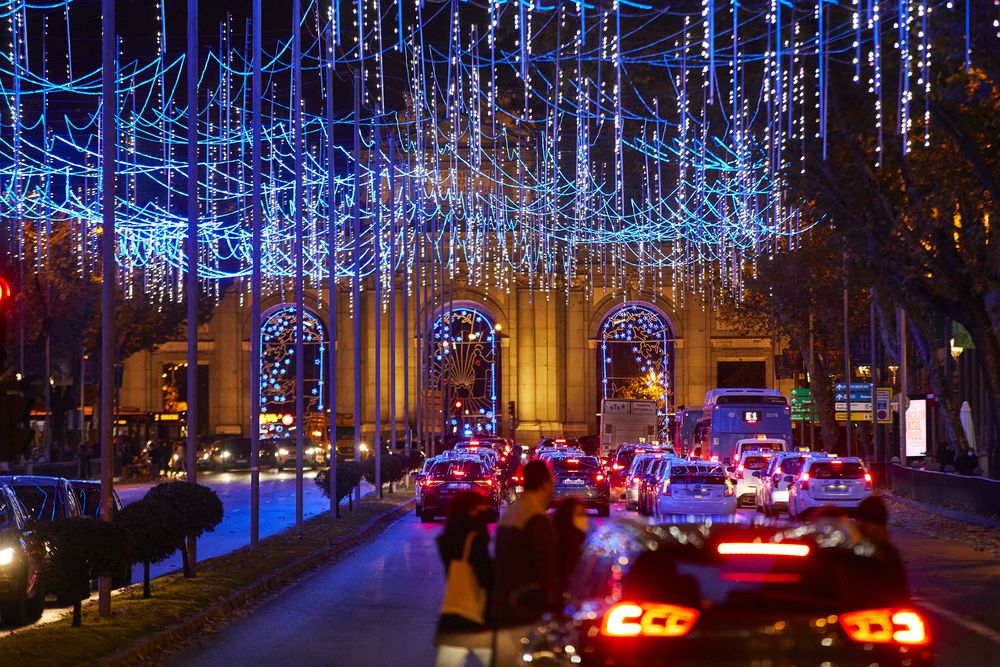 Health proposes to delay the curfew at 1.30 on Christmas Eve and New Year’s Eve