In August I wrote about the social media campaign that the Australian Embassy was running, in which, for seven weeks, we featured an Australian living in Mexico every day.

The #AussiesInMexico profiles detailed what had brought them and what had kept them in Mexico, what they liked about this wonderful country, what they missed from home and the similarities they have observed between both countries.

The campaign was so successful that we decided to do a second part. As of Mexico’s Independence Day, we share profiles of Mexicans living in Australia. We asked them the same questions and their responses have been fascinating. For many of them, their story began with the decision to study at an Australian university and ended with them falling in love with Australia, with an Australian or, many times, with both.

As the son of Italian migrants in Australia, migration stories are of special interest to me. The migration of people from all over the world has helped make Australia today a social, economic and political success story. Migrants often bring a strong sense of community from their home countries and recreate it in their new home.

They also bring new ideas and perspectives and different ways of doing things, as well as the desire, passion, and energy to make everything work.

The profiles of the Mexicans that we have shared are testimonies of these same points. Australia is a better place for your hard work, ingenuity, and contribution in various fields. There are Mexicans working as scientists, architects and engineers, academics, journalists, project managers, artists, in the health and business sectors. We even have Australian Olympic gold medalist sports coach Matthew Mitcham!

I especially liked the stories of Mexicans who, missing something from their country, found a market niche and turned it into their new career.

These include Victor, who established a mariachi band and performs regularly throughout Australia; Moacir, which imports Mexican artisan products; Ofelia, who bakes sweet bread and traditional desserts; Daniela, who established her own taquería; Rosa, who created her own tamales and Mexican snacks business.

There is also Jefte, who makes organic tortillas and chips; Diego, who imports high-quality Mexican cocoa; and sisters Wendy and Kristy, who promote Mexican culture and dance. I also congratulate those who have created community groups and associations such as MexVic, Australia-Mexico Association, Friends of Mexico and Gals in Australia.

I invite you to follow the Australian Embassy on Facebook and Twitter so that you can learn more about the migration stories of its intrepid and amazing countrymen.

I hope you enjoy reading them as much as we enjoy sharing them. 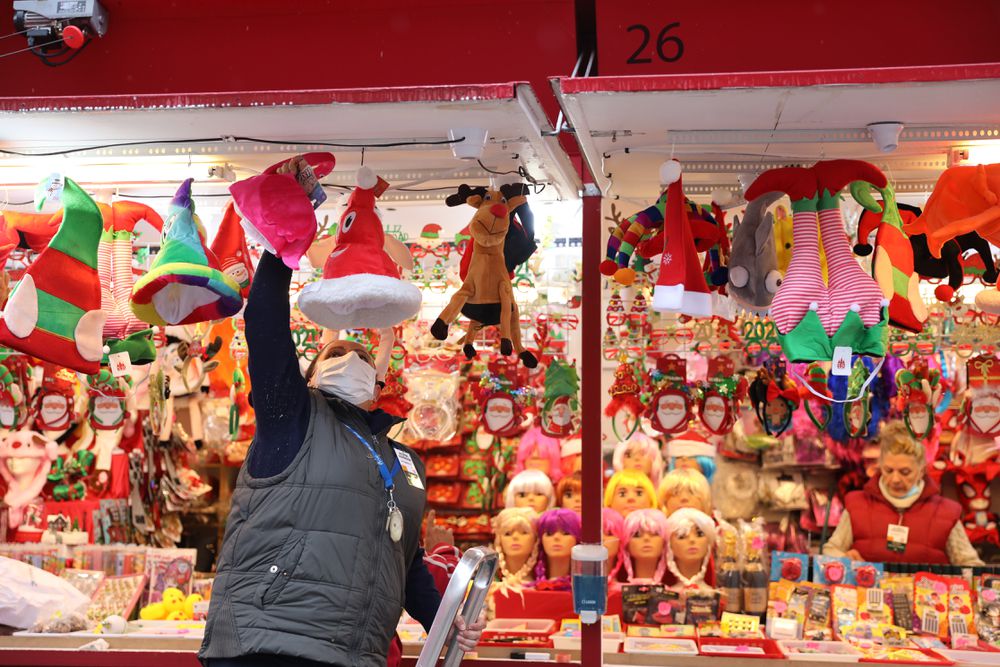