Activists’ testimonies warn that in North Korea they would be keeping those infected with covid-19 in ‘quarantine camps’ in which they would not only be dying from the disease, but also from hunger.

Tim Peters, who is a Christian human rights defender who provides medical supplies through his NGO for North Koreans to be cared for, told the ‘South China Morning Post’ that those places (located near the Chinese border) do not They are supplied with the necessary endowment by the North Korean government.

“It is up to the families of quarantined citizens to go to the edge of the camps and bring food to keep them alive, in addition to any health-related aid they can muster.Peters said.

(You can read: New missile from North Korea, a threat to the US).

He also said that many families choose to buy medicines in the markets of Jangmadang (South Korea’s black market) or make home remedies from herbs collected on the slopes of the mountains.

“My sources indicate that many have already died in these fields, not only from the pandemic but also from hunger and related causes.“Peters concluded, quoted by the Chinese media.

(You may also be interested: North Korea apologizes for killing a South Korean official).

So far, these serious allegations have not been confirmed by the South Korean media..

(You may also be interested in: The secret correspondence that Kim Jong-un had with Trump).

Lee said that those with symptoms of Covid-19, which is known as “the ghost disease” in North Korea, are forced to lock themselves in their homes and die there.

“They are forced to isolate themselves, or are held in their homes without food or other support. They are left to die“Said Lee, who also denounced that there are no” adequate test kits “to contain the spread of the virus in the country.

He explained that North Korean citizens residing in Seoul obtained this information from relatives who are still in the country governed by Kim Jong-Un.

In North Korea, officially, ‘there are no cases of coronavirus’.

For their part, the North Korean authorities point out that there are still no people infected with the new coronavirus in that country, one of the few in the world that claims not to have positive cases.

Meanwhile, the ‘Yonhap’ agency reported that North Korea had mined the border with China to prevent the spread of the virus.

(Also: Alert in North Korea for the first ‘suspected’ case of coronavirus).

This information was provided by the South Korean intelligence service in a report that was leaked to the press by South Korean deputy Ha Tae-keung. The record confirms that: “The North closed the borders and planted explosives in the sections with China”.

But, for now, the South Korean press has not published other evidence confirming this information. 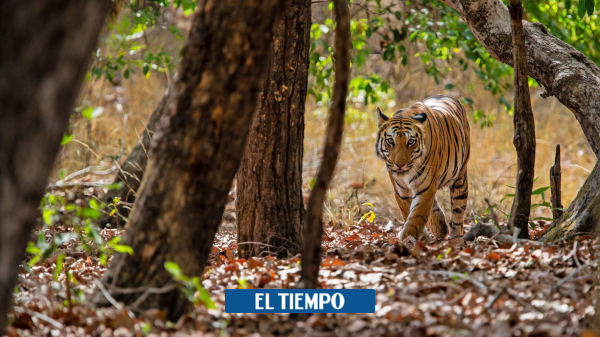 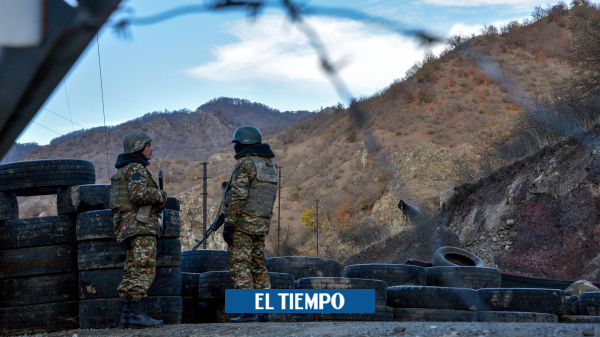 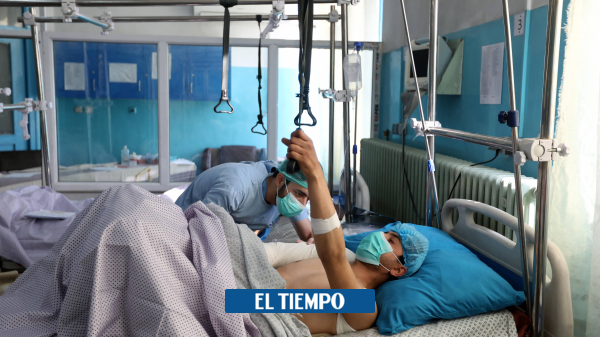 At least 14 dead and 40 wounded in attack in Afghanistan