Josep Maria Bartomeu resigned. And now that? Following the departure of its president on October 27, the Barcelona he is busy preparing for the election of his successor and managing the club’s difficult finances.

Last Tuesday, after a long crisis, Bartomeu resigned with his entire board of directors after seven and a half years at the head of Barça, and five months before the next elections, initially scheduled for March 20, 2021.

To direct the day to day, a management committee took over the club on October 29. Composed of eight people (a president, a vice-president, a treasurer, a secretary and four members), it is directed by Carles Tusquets, president of the Barça economic commission.

The manager “exercise the functions of government, administration and representation that are the responsibility of the Board of Directors, but limited to the necessary and essential acts for the maintenance of the Club’s normal activities and the protection of its interests, “Barça said in a statement the day after Bartomeu’s resignation.

“The main function of the Management Commission is the call for elections to constitute a new Board of Directors, which it must do within three months from when its members have taken office, “added the Catalan club.

On Monday, the president of the management company, Carles Tusquets, announced that “the idea” is to call elections “about the upcoming Christmas parties“, but he specified that” we will need to be able to vote with all the sanitary guarantees “in the midst of the pandemic.

It was, in fact, the main reason for the resignation of Bartomeu, who asked, unsuccessfully, that the Catalan regional government authorize him an additional period of two weeks, exceeding what is marked in the club’s statutes, in order to organize a vote of no confidence against him in good sanitary condition.

To succeed him, some have already announced that they will be candidates (such as Victor Font or Jordi Farré), while others multiply public appearances waiting to have the 2,257 signatures of partners necessary to officially present themselves (such as Joan Laporta, Toni Freixá, Agustí Benedito, Lluis Fernández Ala, Emili Rousaud, Juan Rosell, or Jordi Roche).

According to the Catalan press, Rousaud is going to start meetings with other candidates to talk about a possible coalition.

But, time is short for Barça: among the central themes of the next campaign are the renewal of captain Lionel Messi (whose contract ends in June 2021), the expensive project of renovation of the Camp Nou, the Espai Barça, you just started, or balance club financier, heavily in debt and touched by the pandemic.

The club’s economic situation “is not dramatic, but it is highly worrying,” Tusquets said on Monday, who hopes to “close an agreement with the club’s players and non-sports staff” within the framework of a salary renegotiation.

“We assess that to balance the budget we have to make efforts of about 300 million euros (348 million dollars),” he said. 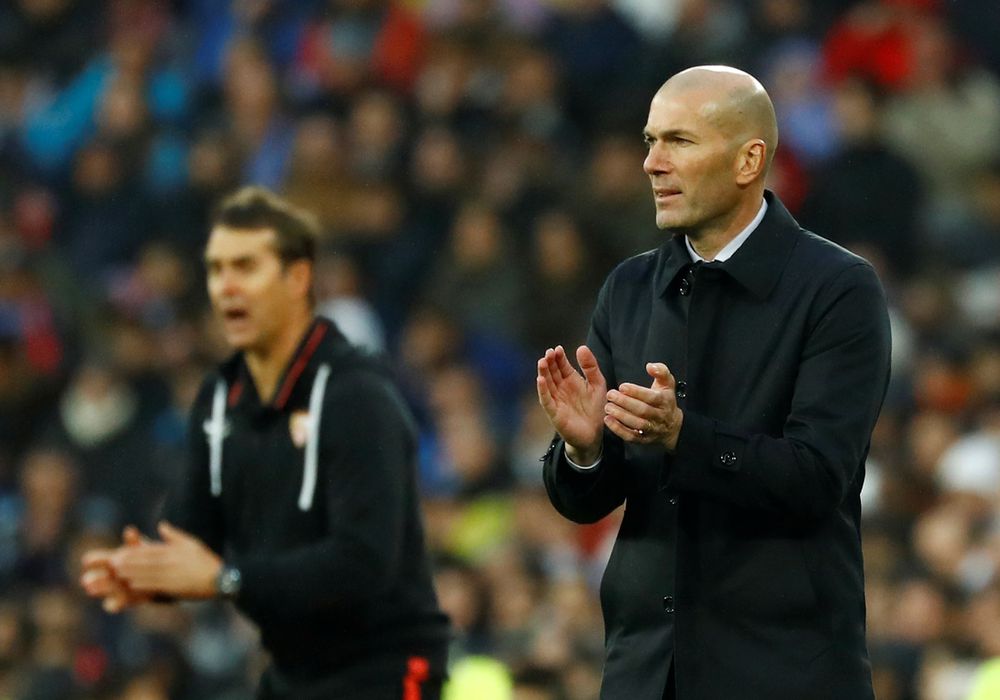