The crustaceans have anticipated the relatives who these days will visit the graves of the Schoonselhof cemetery in Antwerp. At least a hundred marbled crayfish have invaded the ponds and streams of the cemetery. And they are not just any animals: as if they were starring in a Halloween horror story, it turns out that the species to which they belong was not created by nature. They arose by accident, it is not known when or how, from a mutation of another species of crayfish. In addition to their enormous voracity, which ravages almost every type of plant or animal that can be eaten, they present another peculiarity: the species is composed only of female specimens, which reproduce without the need for males (by parthenogenesis), and create daughters that are clones of themselves.

The new species was first detected in the 1990s in the aquarium trade in Germany. The first notice that hundreds were in a cemetery in Antwerp was received by an investigator from the Flemish city. He analyzed with another colleague photos of some river crustaceans that had appeared in the cemetery, uploaded to a citizen science portal. To make sure they were the mutated species (Procambarus fallax f. Virginalis is its provisional scientific name) both researchers traveled to the cemetery at night and there, searching for them with flashlights, they captured several specimens. The ones in the photos were not of the mutant species, but the ones they captured on the spot, after checking their morphology and genetics, were. From May to July they also visited and hunted other specimens from another population in Antwerp, where they found more crustaceans, and two others near Leuven.

“Apparently, someone had the animal in their aquarium and then left it free in a canal,” Scheers told a local media, a quote that later collected The Brussels Times. “It is impossible to bring them all together. It is like trying to empty the ocean with a thimble,” said the researcher, adding immediately: “Often people get tired of their animals or the crayfish population is getting too large in home. It must seem like a good idea to let the animals loose in the wild. “

The presence of crustaceans, which measure about 10 centimeters and move on land and water at night to colonize new habitats, worries experts. “They have two drastic effects on biodiversity. The first, direct, because they eat everything: from debris to plants, insects, amphibians or fish; the second, indirect, because they interrupt the food web and leave the waters cloudy and without vegetation” , details to EL PAÍS Scheers, which compares these damages to those caused by the American red crab, another invasive species present, among many other countries, in Spain and Portugal.

Although they arose in Germany, the species already reproduces in freedom everywhere: in several European countries and in destinations as far away as Madagascar or Japan. “That this species is parthenogenetic means that it can create entire populations from a single specimen, and that makes it easier for it to spread more and more and its number to grow rapidly,” says Scheers. For a few years, he illustrates, it has been prohibited to sell, transport, have or release them in the European Union and in several states of the USA.

To add insult to injury, there is no easy solution to eradicate them. The only method that has been shown to be effective was used in Scandinavia. The problem is that it was achieved using pesticides. In addition to the damage caused to the environment by these products, they are prohibited in Belgium, so the solution that remains, says the researcher, is to isolate the four populations detected and kill all the specimens in each one of them.

That decision, however, is still pending a meeting of several municipalities that will have to agree on the extermination measure. At least, Scheers notes, in one case it will be easy to kill the crabs, because they are in an artificial pond that is easy to narrow down. And there is also They have to count how many there are, something the scientists could not do on their brief nightly visit to the cemetery.

Finding the populations has led Scheers and two colleagues from the Institute for Nature and Forest Research (INBO in its Dutch acronym) to write a scientific article for the magazine Bioinvasions Records which is pending peer review and publication. But to find out where the crustaceans of the cemetery came from, science does not seem to be able to help them: since all the specimens are genetically identical, you cannot draw a genealogical tree that points to their origin. 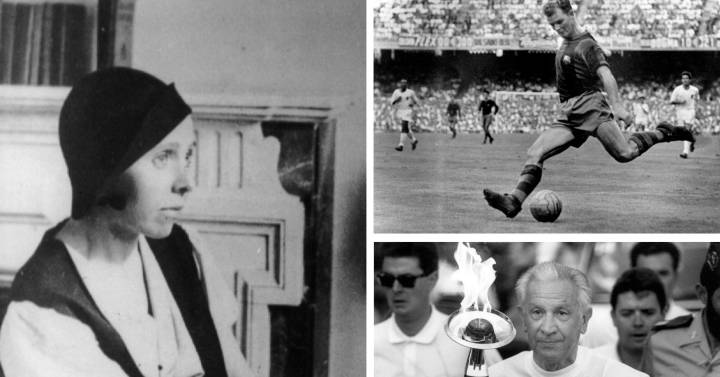 The 120s of the history of Catalonia 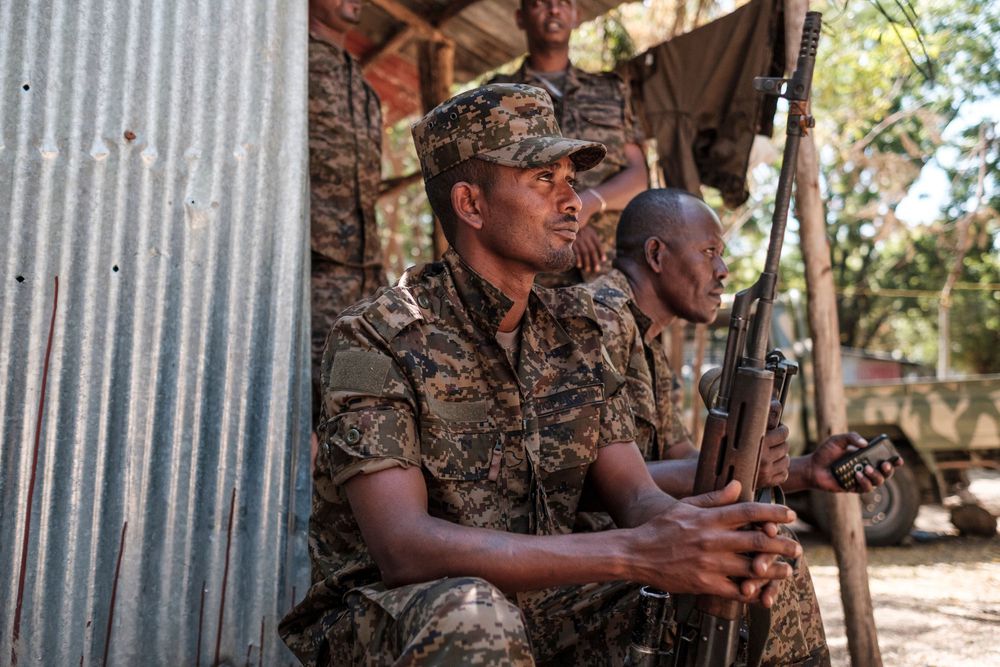 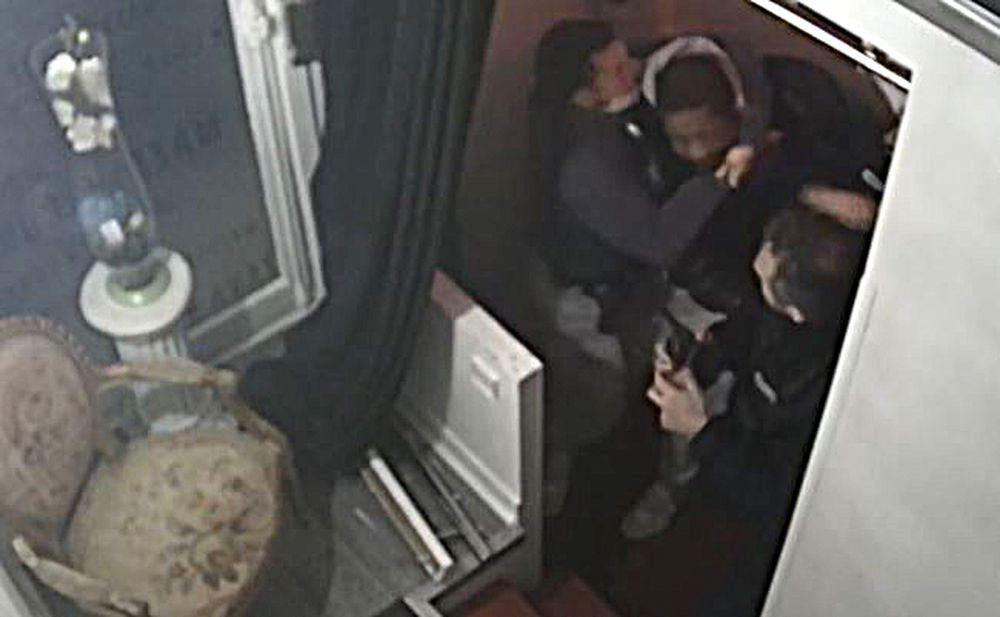