Amaury vergara, owner of Club Deportivo Guadalajara, made it clear that the rojiblanco club condemns any act of violence against women, in reference to the judicial process against one of the club’s footballers.

The Omnilefe-Chivas group condemns any act of violence against women, if it is found responsible for alleged accusations, we hope that the authorities will act in accordance with the law and above all, not to re-victimize those who may have suffered an attack, ”said the boss. of the Herd.

Vergara stressed that his father acquired the rojiblanco team 18 years ago with the intention that eleven Mexican footballers serve as an example and inspiration for the youth of the country.

It is imperative that all our players are a living example of the club’s values, ”said the rojiblanco boss.

Amaury Vergara recognized that the recent indiscipline of some footballers, tarnish the name of the institution.

We have taken the determination to put an end to indiscipline and any act that violates the values ​​and tradition of our club, “he stressed.

With the intention of putting an end to the indiscipline in the team, Vergara announced sanctions that despite being about to play the playoff, considered necessary to set a precedent.

The application of measures like these is something that we would never have wished for, even more so when we were on the eve of challenging the reclassification, “he said. 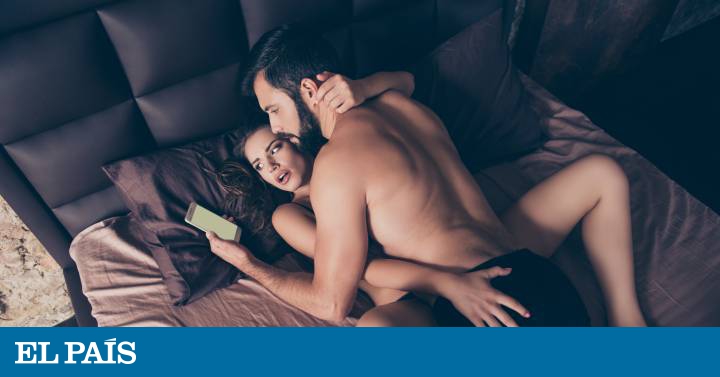 Hospitals breathe after the fall of infections