They were attended by people from the Undersecretariat of Human Rights, Population and Migration. Photo: Enrique Sánchez

Relatives of victims of the ABC Nursery remain tonight on the outskirts of the Ministry of the Interior waiting to be served by the Undersecretary Alejandro Encinas with whom they had agreed a meeting this noon.

It may interest you: FGR rebuilds fire in ABC Nursery

Pedro González father of the girl Nayeli Estefanía González informed Excelsior that there are 27 relatives of the boys and girls who lost their lives in the 2009 fire, who demand this meeting with the Government authorities that it had already been agreed since last night and that at the last minute the place was changed to a nearby hotel arguing the health situation.

“There was no accessibility on his part (Alejandro Encinas), when we arrived we told him we are here and he told us that he was waiting for us at the hotel, alluding to the fact that contingency is a priority, but it was a lie because there were contingents greater than us who left Government and it is illogical that they would not want to serve us here ”.

The representative of the next of kin reported that the intention of the meeting is to agree on technical details of the support they will receive from the Executive Commission for Attention to Victims that had already been compromised by him Republic President.

Mr. Pedro González reported that due to the trip they made from Hermosillo they will remain outside the federal agency until they are received by the federal authority.

The Ministry of the Interior reported that this Monday, November 2, the relatives of the deceased minors came to the facilities requesting the payment of missing financial compensation for the Executive Commission for Attention to Victims (CEAV).

They were cared for by people from the Undersecretariat for Human Rights, Population and Migration, as well as five public officials of the CEAV from various disciplines.

“It was agreed to review each of their files, as well as to draw a resolution route; 26 of these family nuclei have already received compensation from the Mexican State as part of comprehensive reparation. However, the amounts were litigated, so they are awaiting the final judgment of the Judicial Power so that they are paid as soon as possible ”.

The agency explained that the family members insisted on being cared for by Undersecretary Alejandro Encinas Rodríguez, so the meeting was agreed for this Tuesday, November 3 at 12:30 p.m. in a place to be defined.

“Since the assistants on the part of the ABC nursery total 27, and that the rooms of the Bucareli complex of the Ministry of the Interior they were reserved, in order to fully comply with the healthy distance measures recommended by the health authorities, it was decided to convene them in a large space of a hotel located a few blocks from the station.

You can also read: ‘We are still in the same way as 11 years ago’: parents ABC Nursery

After the convocation, the Undersecretary of Human Rights, Population and Migration, Alejandro Encinas; the head of the Human Rights Attention Unit, Enrique Irazoque Palazuelos; and the general director of the CEAV Legal Department, Andrés Vázquez Murillo; They were in the agreed place, however, the families refused to attend, insisting that the meeting be at the Governor’s facilities.

At the point of 2:30 p.m., and in the absence of the presence of the families, the wait was concluded and soon the families of victims of the ABC Nursery They will be called by the Commission for the review and resolution of their cases. 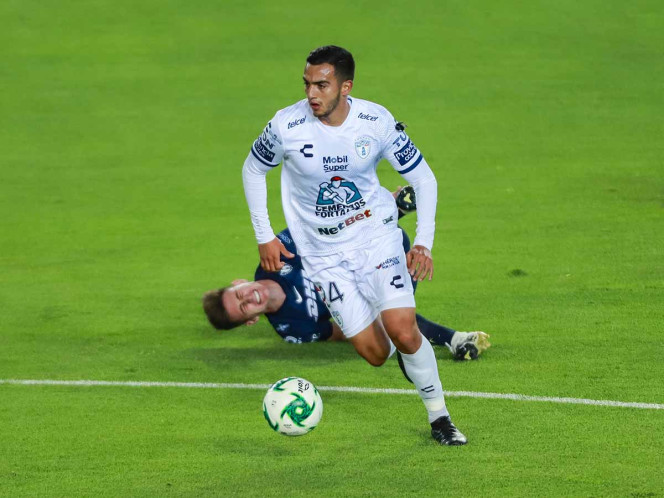 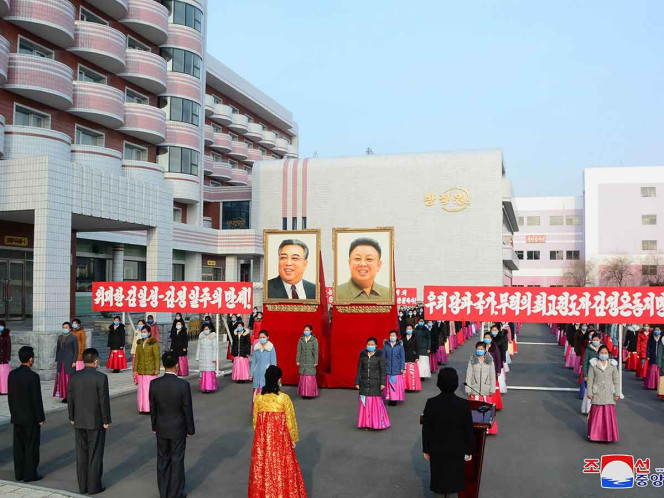 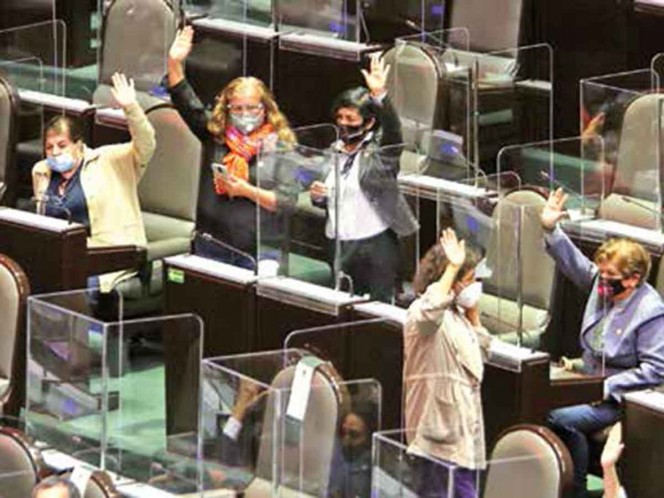 They will be able to charge a diet and run campaigns; deputies endorse rules for re-election 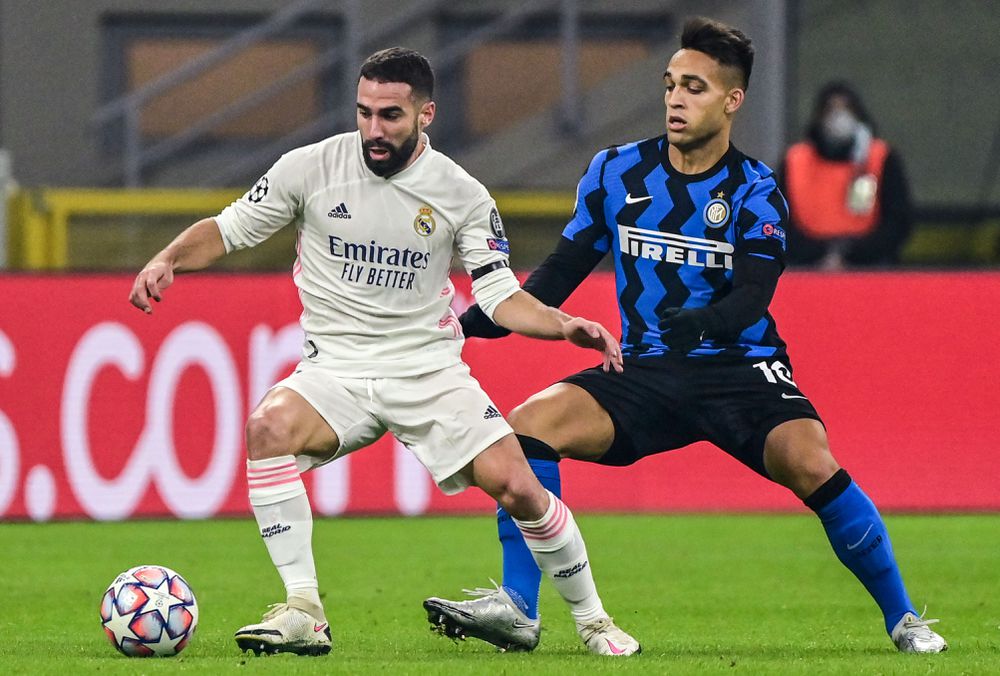 Carvajal is injured again: another two weeks off 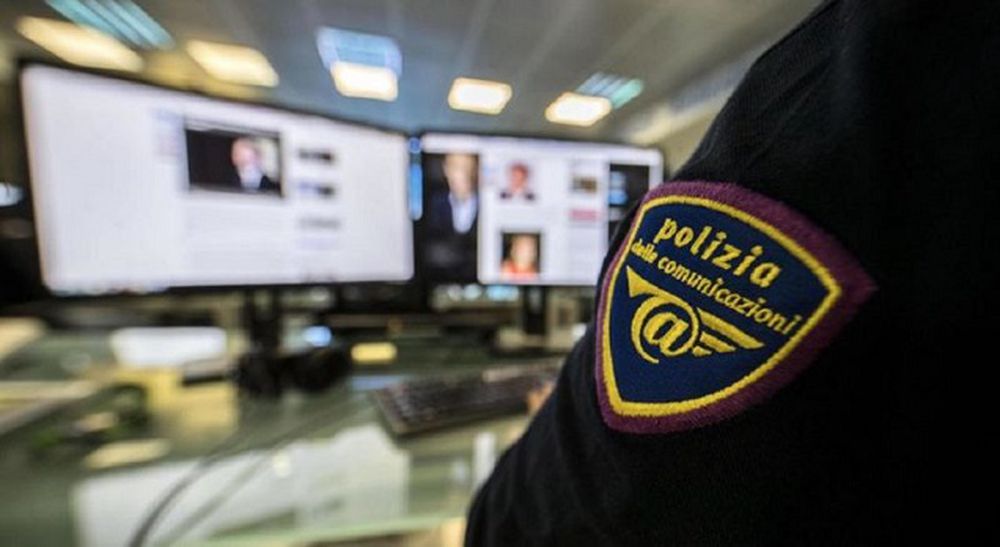