Elements of the Criminal Investigation Agency (AIC) complied with an arrest warrant for homicide against one of the probable participants in the Bavispe massacre, Sonora, committed against members of the LeBarón family.

This is the first subject to be directly apprehended for the massacre that left nine dead, seven of them minors, and his arrest occurs exactly one year after the events that occurred in Bavispe.

Compliance with the arrest warrant was announced by the Attorney General’s Office through its Twitter account in which it announced that it will provide more information in the next few hours. 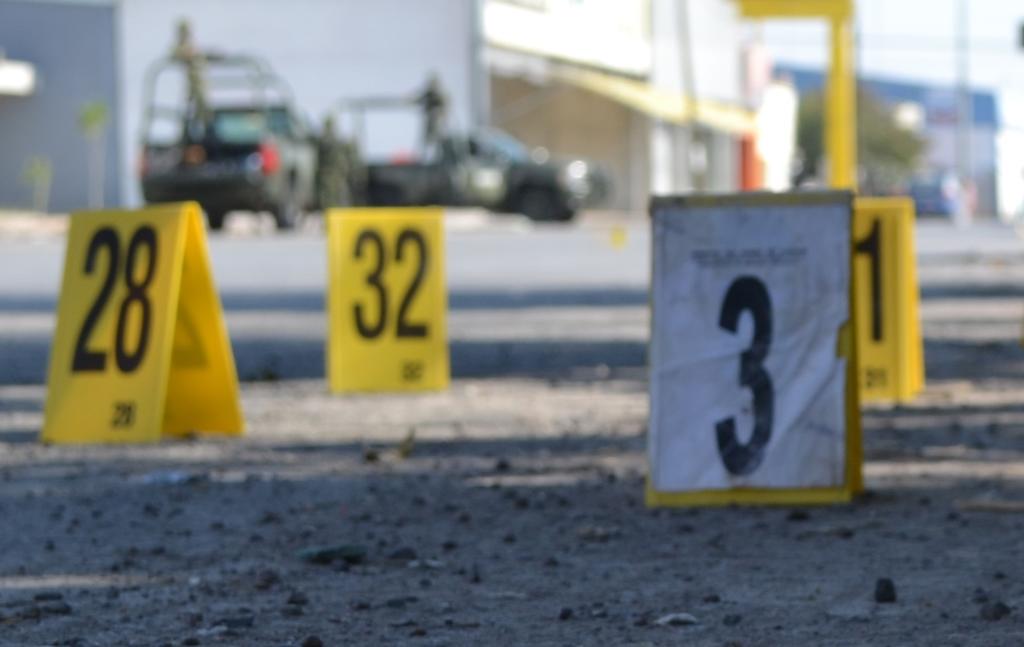 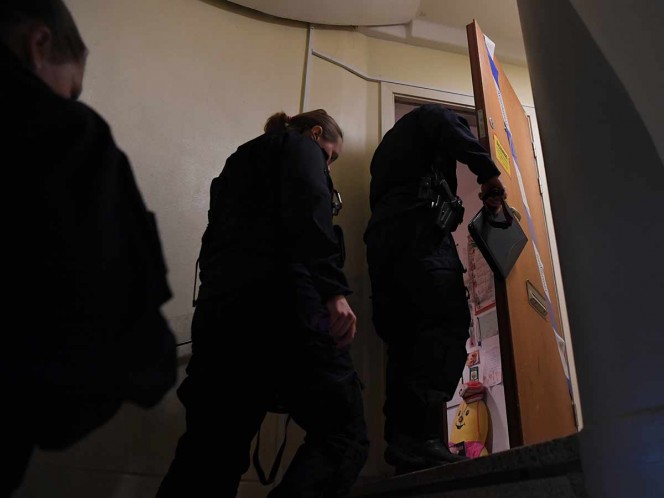 Andrea Rizzi: “My hope is that the newspaper contributes to improving the climate of political and social dialogue”