South America has not been a priority for Donald Trump, with the exception of Venezuela, which also lost some relevance in US foreign policy due to the permanence of Nicolás Maduro in power. Still, the disinterest is not mutual and the region keeps its eyes fixed on Washington this Wednesday, waiting to know if the US president will be re-elected or will be replaced by Joe Biden. Both the countries most aligned with the United States, such as Brazil and Colombia, as well as the most distant ones, such as Argentina and – shortly – Bolivia, have preferred to wait for the official results to establish a position.

Brazilian President Jair Bolsonaro remains silent on the tight electoral count despite accusations of fraud aired by Trump, his favorite candidate. Bolsonaro had been advised by his advisers not to rush to congratulate the Republican should he declare himself the winner before the final result is official. The most pragmatic members of the Brazilian Government want to maintain diplomatic prudence because a victory for the Democratic candidate would leave Brazil practically isolated in the West, with Israel and Hungary as main allies, a situation unprecedented in its history.

A victory for the New York magnate would instead be a valuable boost to the reelection aspirations of the far right. The bilateral alliance forged by Trump and the so-called tropical Trump has yielded less economic and political fruits than the latter expected, but the two main economies of America have as close a relationship as they have not since the times of the Brazilian dictatorship. Bolsonaro fears that the prominence that the protection of the Amazon could acquire under a Joe Biden presidency will add to the external pressure that he already suffers.

Whoever wins, Brazil is obliged to draw a fine line to maintain a good relationship with Washington without upsetting China, its main trading partner, despite the tariff war between the two powers.

The same dilemma runs through other countries in the region, such as Argentina, which has important commercial ties with the two giants. Argentine President Alberto Fernández has not made the same mistake as his predecessor, Mauricio Macri, when in September 2016 he expressed his preference for Hillary Clinton over Donald Trump. The Argentine Executive has not yet made any statements about the vote, despite the disagreements with the Trump Administration that have marked the beginning of Fernández’s administration.

The election of the new head of the Inter-American Development Bank (IDB) strained the bilateral relationship. Argentina led in Latin America the proposal to postpone the vote. When the date was kept, he proposed an alternative candidate to Mauricio Claver-Carone, the man chosen by Donald Trump, but withdrew at the last minute due to lack of support. It will be the first time that an American will direct this institution, which had always been chaired by a Latin American since its founding in 1959.

An eventual victory by Biden would not directly favor Fernández, but it could benefit from the cooling of the relationship between the US power and Bolsonaro. Even so, no major changes are expected in the trade link, especially regarding the tariffs on Argentine biodiesel imposed by Trump in 2018.

With its foreign policy in suspense, Colombia is at stake in its status as Trump’s privileged partner. The government of Iván Duque has found a good harmony with the White House in the face of the crisis with its neighbor Venezuela, despite the friction due to the high levels of drug crops in the country. Although no senior official has spoken out since the day of the vote, in the final stretch of the campaign, signs accumulated that Bogotá had broken its tradition of neutrality to take sides with Trump, at the risk of being thrown off in the event of a Biden’s win.

Duque has set the axis of his foreign policy in Washington, and he came from showing himself fully aligned in the stormy process to elect Claver-Carone at the IDB. The support for the re-election of the Republican by several members of the Democratic Center, the government party founded by former President Álvaro Uribe, provoked harsh criticism and even a parliamentary interpellation to the chancellor, Claudia Blum. The US ambassador in Bogotá even asked Colombian politicians not to intervene in the campaign, and Democratic congressmen wrote columns in the same vein.

Colombia broke into the intense bidding for a sector of the Latino vote in Florida, where the Republicans finally won after deploying a campaign of fear of “socialism.” Trump himself made sure that this was the case by recycling the term “Castro-Chavism,” with which the Colombian right wing has attacked both the peace agreement with the FARC and Nicolás Maduro. The costs could be high, in the event of a possible change of tenant in the White House.

The Ecuadorian authorities have maintained a prudent political distance with respect to the presidential struggle, but have winked at the candidate for re-election, given the ongoing negotiations for a trade agreement with the Government of Lenín Moreno.

After the departure of Rafael Correa from the Ecuadorian presidency, the country reestablished relations with the United States in commercial and security matters, mainly. Now, the business sector is awaiting how the bases of the agreement will advance depending on the electoral result. If Trump revalidates his leadership, there will be more agility in the negotiations. With Biden, the interlocutor team will change and that, according to the unions, could mean a delay.

In fact, Moreno undid 10 years of tension between Ecuador and the United States when he received a visit from North American Vice President Mike Pence, the first of such a hierarchy in the last decade. It was in June 2018, when the Ecuadorian president had been in office for a year. In February of this year, he broke another barrier by meeting Donald Trump at the White House. The Republican confirmed the interest of his Cabinet in signing a trade agreement with Ecuador similar to the one that the United States has signed with Mexico.

Peru, at an economic crossroads

Peru faces the elections in the North American power from an economic and health crossroads due to the covid-19 pandemic. Relations between the two countries were marked by the crisis in Venezuela: Peru is one of the main recipients of funds from US cooperation (AID) destined for Venezuelan immigrants who have arrived en masse since 2017.

According to August figures, more than one million Venezuelan migrants live in the South American country. Peru has also been, during the Trump administration, a promoter of political and economic isolation to the Maduro regime, since the so-called Lima Group, created in August 2017.

Since the eighties, the bilateral agenda between Peru and the United States has prioritized the fight against drugs, and since the last decade the Free Trade Agreement was added: the United States is the second commercial partner of the Peruvian government after China. Peru has not been indisposed either with the United States or with China despite a wake-up call from Washington over the presence of illegal Chinese vessels off the Peruvian sea, at the end of October: “Peru is a friend and partner of the US and China” , was the response of the Chancellery.

The serious economic and health crisis caused by the covid-19 pandemic placed Peru early in a situation of urgent need for international cooperation. In early May, in a phone call, Trump offered help to President Martín Vizcarra to deal with the emergency.

The Chilean government of Sebastián Piñera has remained attentive and suspended before the US elections: neither the president nor the foreign minister, Andrés Allamand, have issued any statement that casts doubt on neutrality in the process. Chile will evaluate what happens in the United States step by step and will wait for the formal result before issuing a statement, so reactions and comments are discarded.

What happens in the United States is of fundamental importance for Chile, because the North American country is its second commercial partner, the second destination for national exports and the second supplier in terms of imports. The 2004 Free Trade Agreement (FTA) has played a key role, because it has favored not only trade in goods, but also trade in services and reciprocal direct investment. About 80% of direct Chilean investments in the northern country have materialized in the period after the entry into force.

“Trade and economic relations with the United States have developed normally, under the FTA between the two countries, which has promoted trade and investment. We believe that there should not be a significant change in our bilateral trade relationship with the election, ”says Rodrigo Yáñez, undersecretary for International Economic Relations at the Chilean Foreign Ministry. 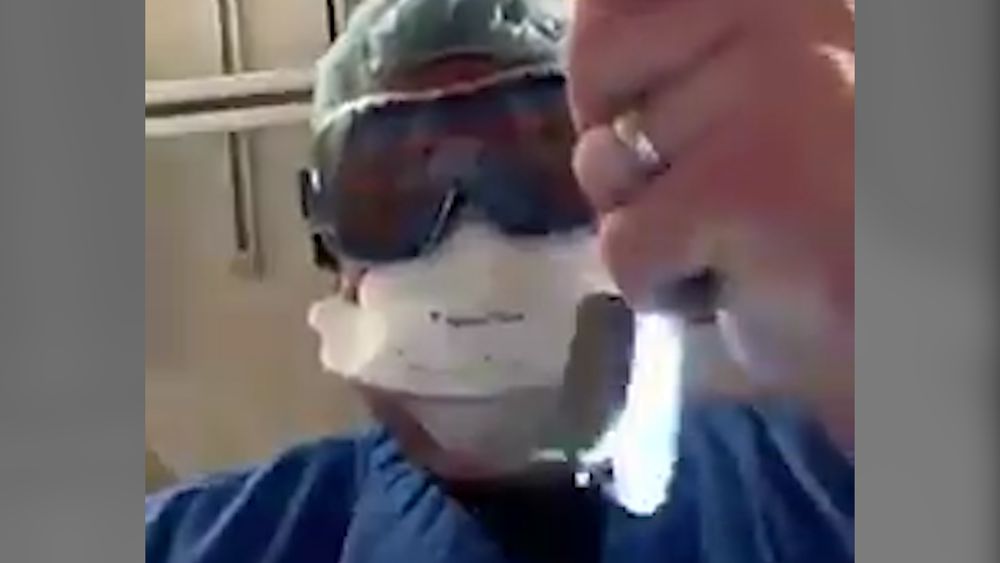 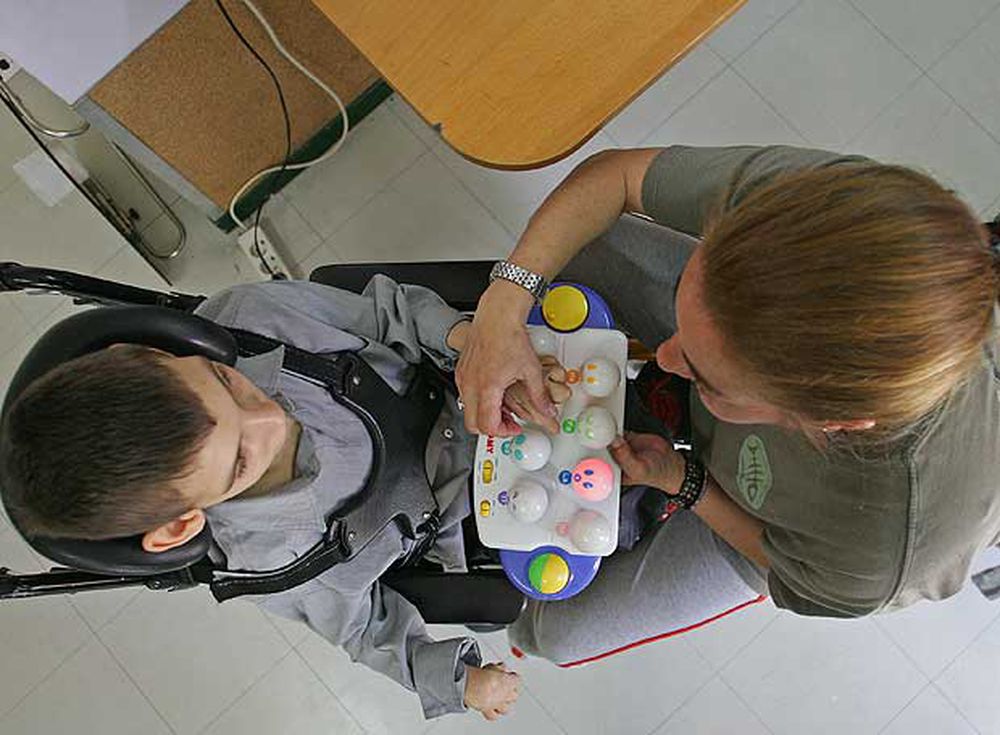 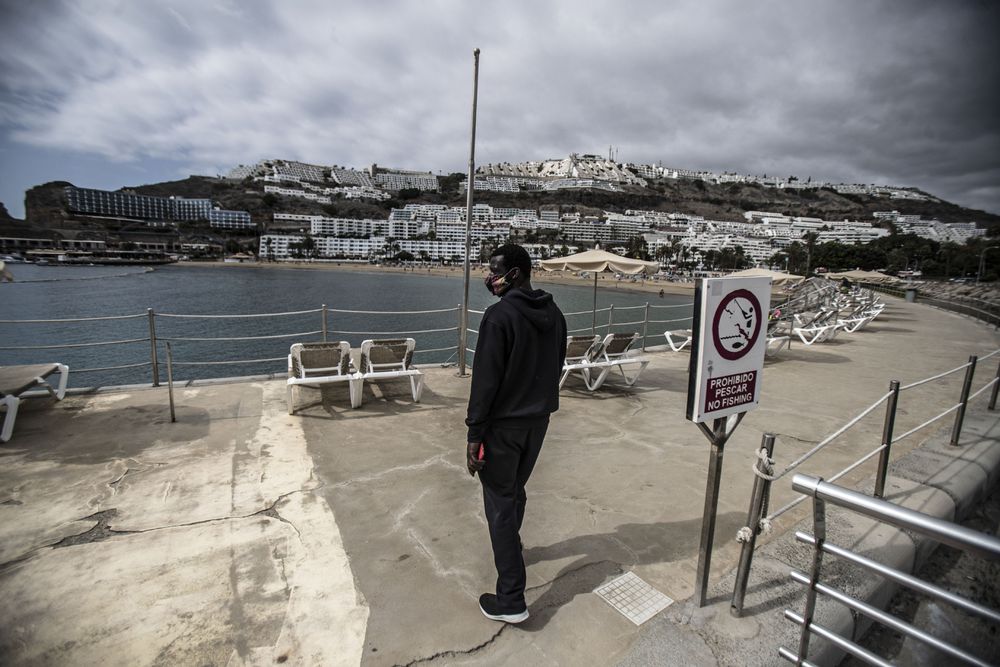