Mexico follows closely what is happening with its main trading partner, although without making weighty assessments of the tense vote count that is taking place in the United States.

Only a few hours after Donald Trump proclaimed himself the winner and wielded the specter of fraud, the president of Mexico, Andrés Manuel López Obrador, has asked to wait for the vote count to end to be able to pronounce on the winner. “We cannot comment on anything until the count is finished and the corresponding authority gives the winner; It is a closed election, we cannot give any opinion, I repeat, only wish that things in the United States continue to pass as they are happening now, carrying out the vote count ”, he commented.

On the morning of this Wednesday, the president said that, although it will take time to know the result, the Mexican currency has not been affected by the tension in the key states that will define the election. “I think this is going to take longer than we expect. I am satisfied that there is, in the case of our economy, no alteration. I understand that our peso has not depreciated. In other words, we continue on average like last week, so we are going to wait for the result to be known ”, he insisted.

In view of the first data and profiles of the voters that are becoming known, the feeling in Mexico is that the so-called Latino vote does not exist as a single, identical block, and the millions of Mexicans who live in border states such as Texas, California o Michigan portray a very different profile of the Latino community in Florida that is usually taken as a reference and that are originally from Cuba or Venezuela. If the former are more inclined to Democrat Biden (although Texas has finally won the Republicans), the latter gave Florida to President Trump.

Conversely, Mexico has a million Americans, many of whom voted by mail. The anticipated form is the formula that more than 100 million people have used in these elections, largely to scare away the specter of the coronavirus.

Among the personalities who have spent the most time following the elections in the United States is Felipe Calderón, who has insistently tweeted during election night and even compared the situation in the United States with the one he had to live on the night of July 2, 2012, when he achieved a narrow victory by 250,000 votes, according to the electoral authority. “The phrase ‘if I win, the popular will prevailed and if I lose, it was fraud’ was not coined in Washington, it was patented in Macuspana [lugar de nacimiento de López Obrador]”Retweeted the former president.

Apart from politics, Mexico is very aware of the evolution of the economy and its currency. The peso traded this Wednesday around 21.06 pesos per dollar, after having touched a maximum of 21.9 pesos per dollar overnight, which is equivalent to a depreciation of 4.11%, not seen since June.

The depreciation of the peso occurred as the first results of the elections in the United States were known, where a winning candidate for the presidency or Congress has not yet emerged. The vote in the Senate also remains divided with 47 votes from Republicans and 47 from Democrats, as some seats have not yet been defined, while in the House of Representatives the Democrats have an advantage, although it is not clear which will be the majority party. These uncertainties add doubts about the approval of new fiscal stimuli, so that, in the next few hours, volatility and a lack of direction could be observed in the financial markets.

The López Obrador government is interested in the economy the most since the personal relationship with Donald Trump is unbeatable. The New York tycoon, who built the wall and attacked emigration in his first campaign, has called the Mexican president a “friend”; And in July, López Obrador traveled to Washington to meet Trump with the excuse of the entry into force of the new free trade agreement, T-MEC, a movement in full campaign that many interpreted as endorsement of Trump’s candidacy. 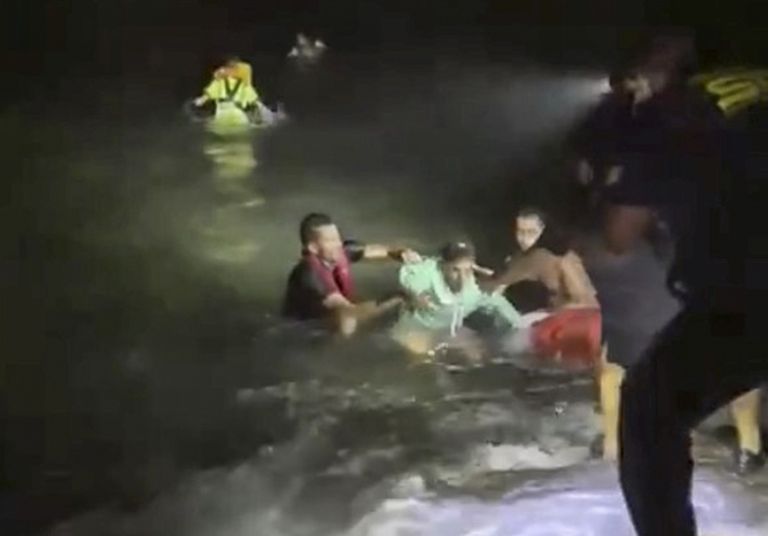 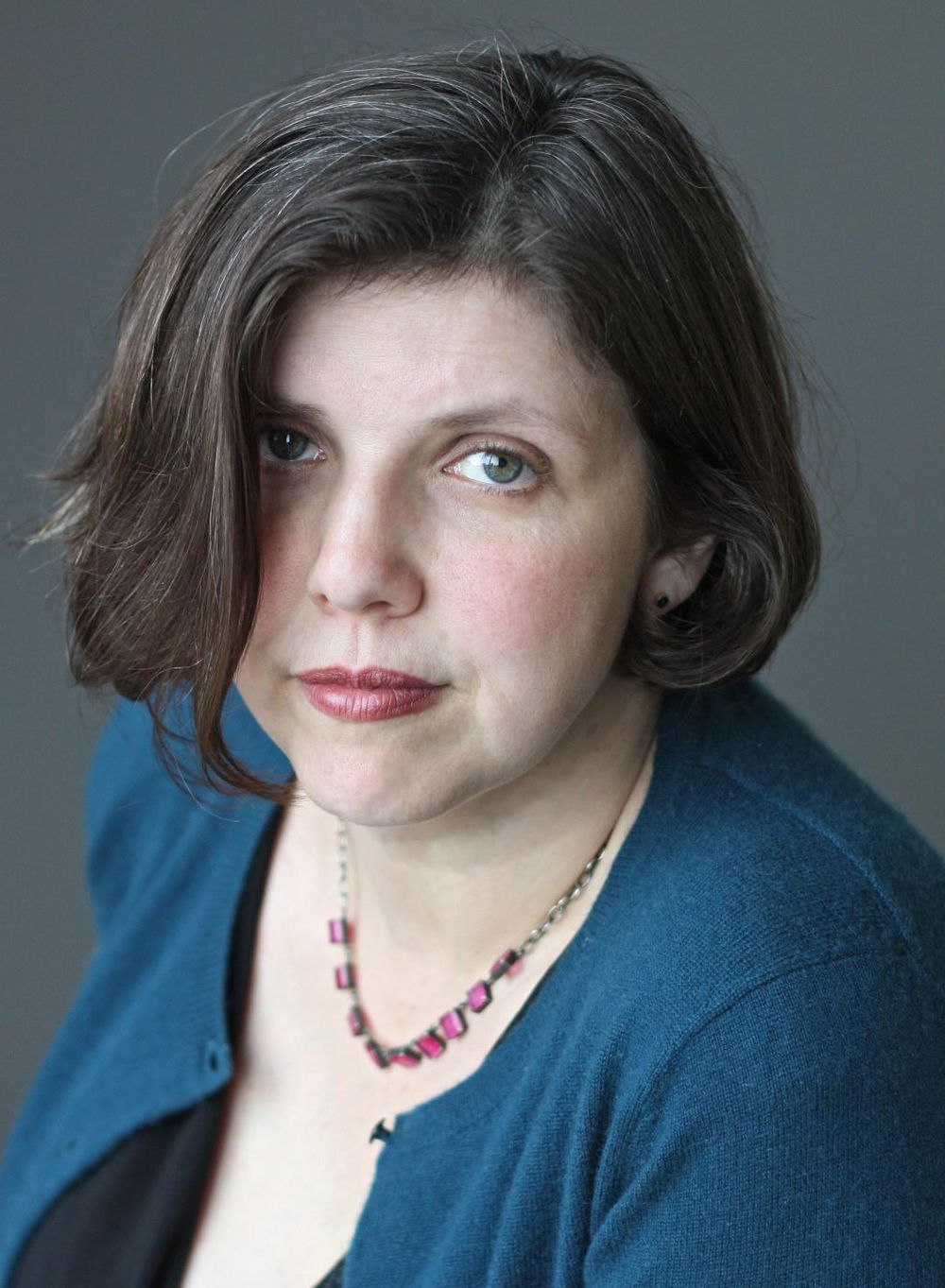 Novel with the dark trumpian years in the background 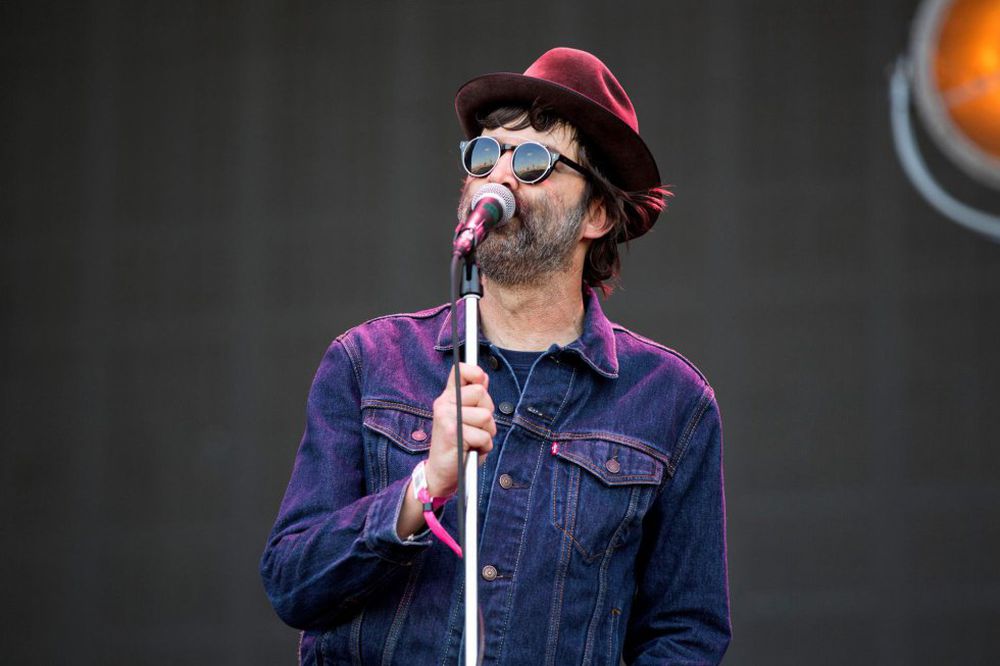 Divorce albums: when music helps you deal with the pain of romantic breakups 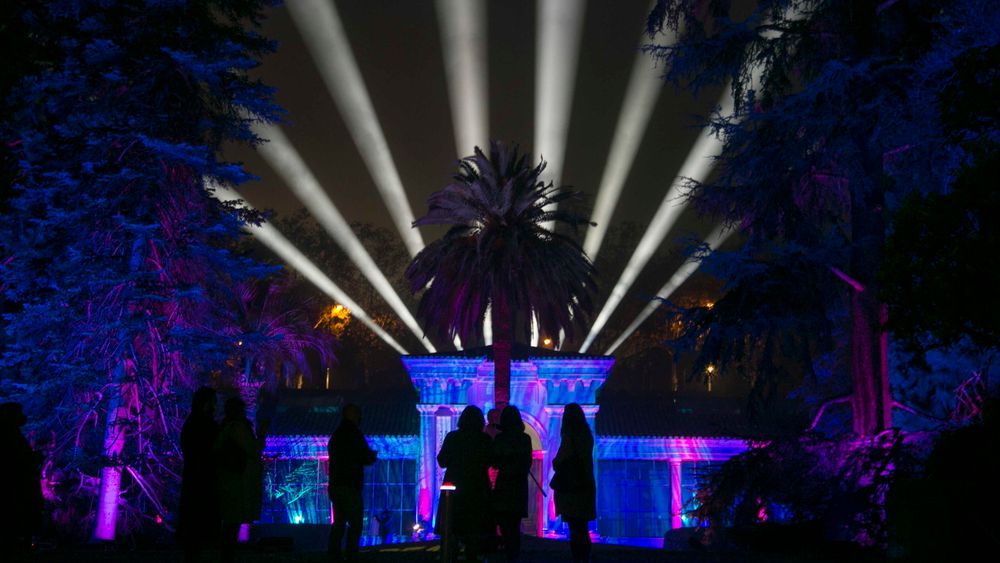