The congressional dispute remained closed as of press time, with the Senate divided with 46 Democratic and 47 Republican seats.

To guarantee control of the Senate, Democrats need to secure at least four more seats.

While in the election corresponding to the House of Representatives. Democrats retained the majority, after an election day in which 435 seats were renewed, according to the first projections of the Fox News and ABC networks.

With this victory, the Democrats ensure that, even if they lose the Presidency and the Senate, much of the legislative activity of the government will have to be negotiated in the House of Representatives as it has been done in the last two years of Trump’s term.

Alexandria Ocasio-Cortez, Rashida Tlaib, Ayanna Pressley and Ilhan Omar, considered part of the progressive “squad” of Democratic women, renewed their seats in the United States Congress in yesterday’s elections after defeating their Republican opponents in the different states to which represent.

Ocasio-Cortez, 31, was re-elected by a comfortable majority.

She came to Washington DC two years ago as the youngest representative in Congress, after wresting the seat from a Democrat who had been in the lower house for two decades. Since then, she has been a target of Republicans – including President Donald Trump – who continually attack her.

The president has also unleashed controversy by attacking Congressmen Ilhan Omar, a Muslim of Somali origin (Minnesota), the African-American Ayanna Pressley (Massachusetts), and Rashida Tlaib, of Palestinian origin (Michigan), whom he asked to return to their country.

The four legislators were comfortably re-elected in yesterday’s lesson. Two Democratic US Congressional candidates from Delaware and Vermont made history by becoming the first transgender legislators from their states.

Sarah McBride, 30, became the first trans senator from Delaware, after obtaining 86% of the votes in the first district of the state Senate, and the United States.

In Vermont, Taylor Small, 26, became the first trans elected to the House of Representatives in this state, after garnering 43% and 41% of the vote in her two districts.

5th trans legislator in the nation! ”He tweeted.

In 2018, Vermont Democrat Christine Hallquist became the first openly transgender person to be nominated for governor by a major party in the United States.

Related content:
Patience: US elections go a long way
Celebrities who want Donald Trump to win the election
How is the winner of the US election decided? 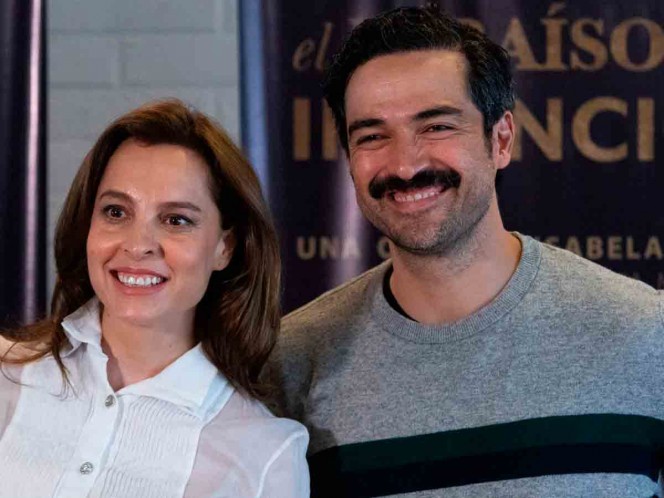