The Longueuil Elite Swimming Club, whose activities were on hiatus due to the pandemic, says it will now be able to offer private lessons to its young members at the Olympia pool. This was a repeated request from the organization to the City.

The 30-minute private lessons will be aimed at young people aged 8 to 14. One coach and one swimmer – or two if they are from the same family – are allowed in each lane. A way of doing things that should appeal to young people, according to the president of the Club, François Vézina.

“We do it because our members ask us to do it,” he says.

“I think it will do them good to get out of the house,” he adds. Even if there is a distancing, they will do a physical activity and I think it will be good for their morale. ”

As for the adult members, they will have access to free swimming 4 or 5 times a week at the swimming pool of Cégep Édouard-Montpetit, as well as to private lessons.

“From the start, the Cégep has been very open and helps us a lot. This will allow us to offer services to adults, but also to competitive swimmers. ”

Safety protocols have also been put in place to ensure that health measures are respected.

Elite Swimming had contacted the newspaper a little over a week ago, deploring having difficulty reaching the City and opening a dialogue with it. Everything was finally settled a few days ago.

“It is laborious to have contact with the City, but once we had them, it took three days before it was settled,” says François Vézina.

For its part, the City claims to have maintained “sustained contact with the various organizations in the community, including the Elite Swimming Club of Longueuil, and has been available to identify solutions based on public health directives. , which are constantly evolving ”.

She also specifies that since October 27, the government has allowed private lessons by federated sports organizations.

The pandemic has had a “monumental” impact on the swimming club.

“We are in good financial health, we are lucky,” said Mr. Vézina, however. The coaches were extraordinary, they innovated, imagined other services to maintain the services offered to our members and to maintain morale. ”

“They did video training and every week they individually call the athletes to talk,” he adds.

He says the federal government’s emergency wage subsidy has been a big help.

“If it wasn’t for that, all of our coaches would be out of work,” he says.

The Alliance Sport-Études recently unveiled the results of a survey of 300 of its student-athletes. Of these, 24% said they were “not doing very well” or “not doing well at all”.

“While being aware that everyone must do their part to limit the spread, we are concerned about the effects of the confinement that our consultation has demonstrated on the health and motivation of student-athletes,” the Alliance wrote in a statement.

“We are concerned that the longer the measures are in place, the more the health and motivation of student-athletes will decline,” she adds. 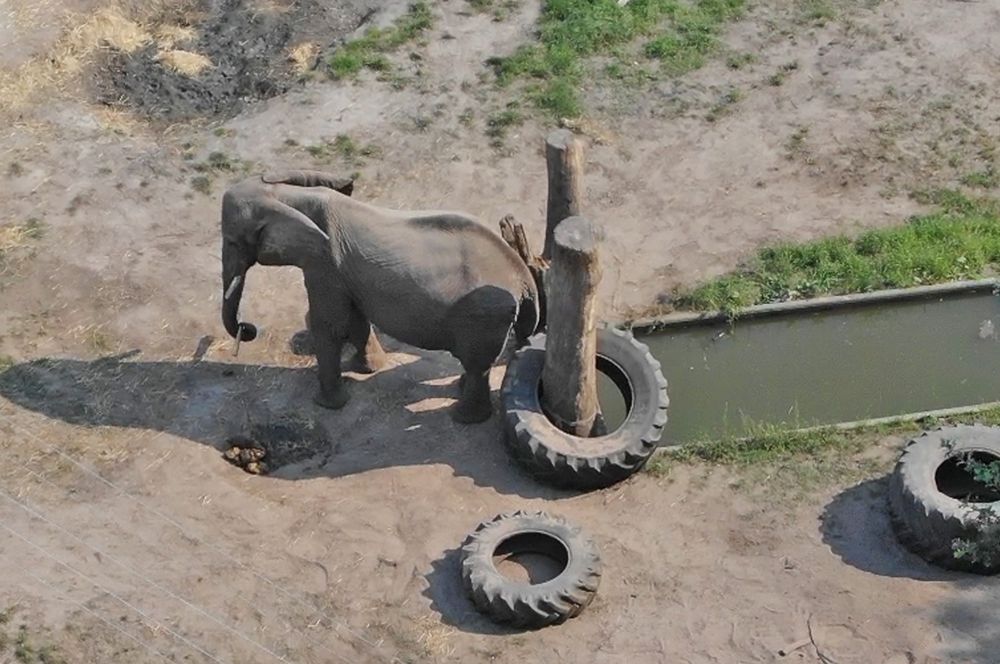