I am very pleased to announce that this Saturday the special guest of my television interview program is neither more nor less than the great Rubén Cerda, a man who has an impeccable career within the Mexican artistic environment, a talent who sings, dances, acts , imitates, does comedy, like this or more complete? Mr. Cerda’s big problem is that by hurting his sword as a young man, he had to cut short his career as a diver, he was even going to participate in the Olympics representing Mexico, that’s how good he became. Well, Rubén, when he injured his back, had to stay in bed for several months and when he got up he already had a serious overweight problem and there began an ordeal that lasted several years. The detailed chronicle of this will be found in your own voice this Saturday at 9 pm in my interview program The minute that changed my destiny on Imagen Televisión, channel 3.1. I wait for you there with great pleasure.

Something is clear to me, Jorge Cuevas, a Mexican-American businessman, better known as Mr. Tempo, and who is a successful restaurateur and businessman, continues to date Chiquis Rivera, eldest daughter of our Diva of the band, Jenni Rivera. This week I was lucky to have dinner with this character and when you meet him you realize that he is a businessman, that he knows business administration, restaurant management and has an interesting business vision, in addition to being a divorced man and, apparently, things are going well between the two. It should be remembered that Chiquis is a woman separated for several months from the singer Lorenzo Méndez and if this continues to walk as it is, in 2021 they could give us an interesting surprise.

In my editorial section of The Last Word of Gustavo Adolfo Infante in the morning Sun Sale I will speak and give the whole chronicle of what has happened with Ginny Hoffman, Héctor Parra and the most important, Alexa Parra Hoffman, 18, who accuses her own father for sexual harassment and touching her improperly. The whole story today at 12 o’clock on Imagen Televisión. 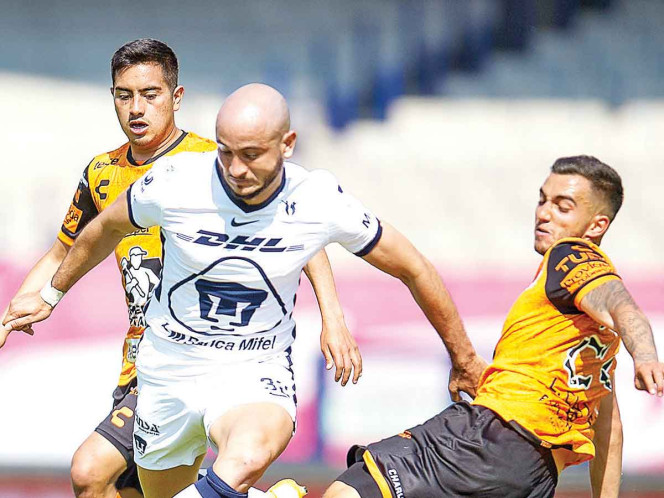