The processes of economic and commercial globalization imposed by Western countries and multilateral institutions on impoverished countries generate economic and social fractures of enormous depth with little-known repercussions. The pressure exerted by large economic and political blocs for small countries to liberalize their economy in an asymmetric way, prevents free trade of essential goods for African countries. Local peasants and workers suffer first-hand the effects of this perverse multilateral architecture imposed on them.

To close the circle, in West African nations where fishing has been another important sector, as is the case in Senegal, the EU has deployed sophisticated agreements so that its much more powerful and modern fishing fleets can catch en masse in their rich fish banks. fishing, depleting fishing grounds that have been a fundamental economic and food base.

The damage to local fishermen and the masters of traditional fishing boats – called cayucos – is added to that caused to small farmers and peasants, poultry producers and many other workers, victims of the advance of global economic and commercial policies that have not repaired in spreading poverty and misery. Thus, transnational migrations have been promoted as an escape valve to the severe imbalances caused, generating social imbalances in states that are in vulnerable situations.

Countries like Senegal had to resort to IMF aid in the 1990s due to the worsening of their macroeconomic situation, being forced to adopt severe adjustment plans, with the classic measures of privatization, liberalization, opening of markets and elimination of tariffs. For Senegal, the removal of trade barriers to the purchase of EU goods, such as poultry, agricultural products and packaged foods such as tomatoes, led to the flooding of the country with these products. The result was the closure of seven out of ten chicken farms, as well as the abandonment of many tomato crops, unable to access European markets or compete in local markets with cheaper and subsidized European products.

IMF policies laid the foundations for a deep social divide in Senegal by increasing unemployment and poverty, along with increased food dependency.

The dismantling of traditional fishing

African coastal waters, rich in fishery resources, are a fundamental economic and social pillar. Fishing in Senegal employs 17% of its workers with some 600,000 jobs, representing 3.2% of GDP. For this reason, the EU has signed bilateral agreements, such as the latest Sustainable Fisheries Association Agreement (AAPS), to access the country’s fishing grounds with its modern trawling fleet, much more advanced and technologically advanced than the Senegalese wooden cayucos. Different United Nations reports indicate that these agreements are very deficient, ignoring key ecological, social and sustainability aspects. Only one of the large European trawlers operating in Senegal has nets of up to 600 meters, catching the same as fifty cayucos in a year in a single day.

The case of migration

Years of adjustment policies in Senegal, with farmers and workers thrown into unemployment, together with fishermen forced to stop fishing due to the absence of catches on their coasts due to the plundering of the fishing grounds, together with owners of canoes without slaughter, provided the ingredients so that Senegal would experience a unique migratory process. The perfect storm was being generated that broke out in 2006 with the “crisis of the cayucos”, lasting until today. Since the migrations of Africans to the Canary Islands began in 1994, more than 100,000 people have left their country in cayuco and disembarked in this archipelago.

It is even more painful to know that many of those Senegalese migrants who had to abandon their tomato and vegetable crops in their country, along with numerous fishermen who were forced to leave the sea due to the absence of catches in depleted fishing grounds, emigrated until Italy and Spain to end up working in greenhouses of tomatoes and vegetables of large European food companies or embarked on fishing fleets from these western countries. Without going any further, Senegalese farmers have worked in tomato farms in the Canary Islands, Alicante, Almería and Catalonia.

This is, without a doubt, a magnificent example of the perverse dynamics that are behind a good number of contemporary migratory movements and of their true causes, which we do not fully understand. 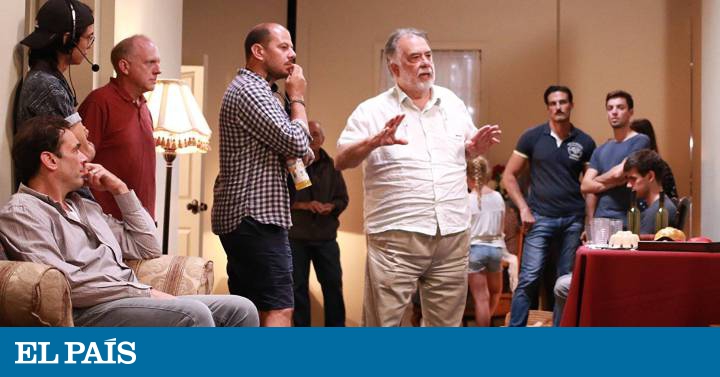 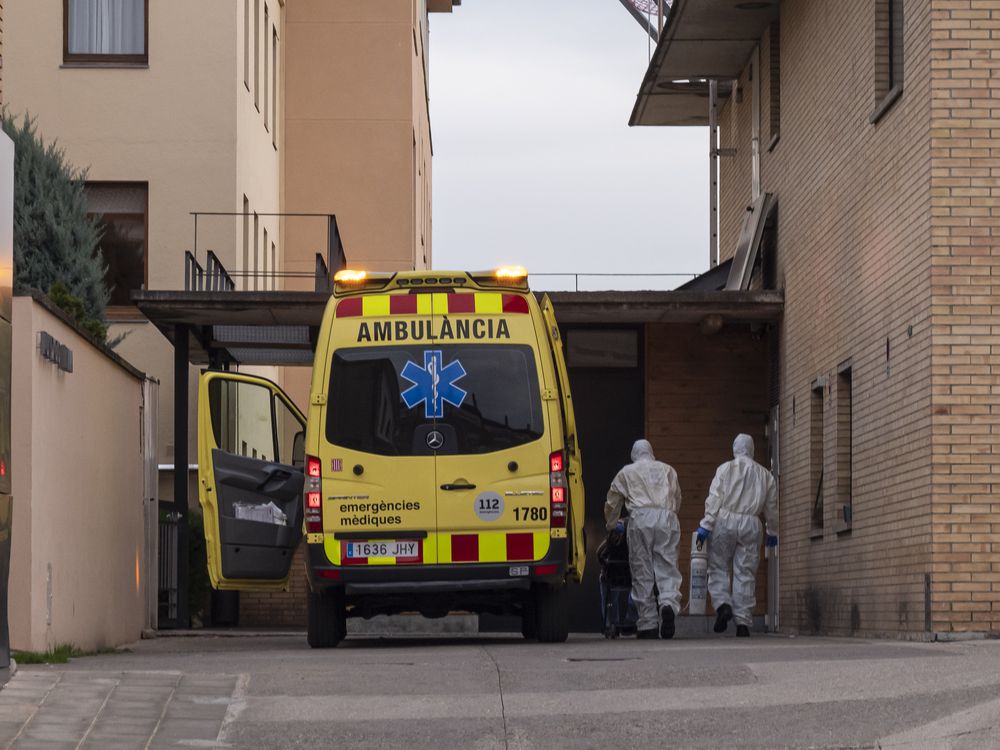