What if they broke without much explanation, what if they were not safe, what if they had dangerous valves, what if the pilots would be forced to leave from the pit lane sooner rather than later when running out of engines. Allusions to Yamaha’s propellants have been a constant during this world championship, marked by the pandemic first and by the loss of champion Márquez later. Now, in addition, they will continue to talk about engines and an exemplary Yamaha sanction, although somewhat lax, since it will not affect at all the fight for the title to which three of the pilots of the house of tuning forks still aspire: Quartararo , Viñales and Morbidelli.

Both the Yamaha factory, as well as the two teams competing in the world championship, the official Monster Energy Yamaha and the Petronas Yamaha satellite, have been sanctioned by the FIM panel of MotoGP commissioners for illegally manipulating their engines – by regulation, thrusters are sealed at the start of the season and cannot be modified – and faulty valves replaced without permission from the other manufacturers.

For this infraction, the Japanese factory will be deducted 50 points from the Constructors’ World Cup, to which they aspired as one of the houses with the most victories, six. The official team has 20 points subtracted from the World Championship, the 20 won by Maverick Viñales, who finished second in the first race in Jerez. The same as Petronas, which has 37 subtracted, for the points added by Quartararo, winner, and Morbidelli, fifth.

It was during the second week of competition in Jerez, the stage that finally opened the competition for MotoGP, when it was known that, beyond Rossi’s engine breakdown in the first race and Morbidelli in the second, the Japanese factory feared for the reliability and durability of its thrusters. In addition to those two engines lost in the race, the house of tuning forks sent one of Viñales’s pieces to Japan, which was also lame, with one less engine. Since then, all the Yamaha riders except Quartararo, winner of the first two appointments, have competed knowing that they were running low on engines, as their use is limited to five units. If a sixth is needed, that runner should start from the pit lane In race. Viñales, for example, moves along that fine line, which has already unsealed all its engines and plays with the mileage to try to finish the course without having to be penalized.

What neither he nor anyone else imagined until this week is that Yamaha had actually incurred a serious infraction.

When in July the Japanese house acknowledged being in a bind, it explained that the cause of all its problems was valves that it understood to be defective: a defective item present in its engines. They asked the rest of the World Cup factories to be allowed to open their engines to check the problem and replace them, if necessary, with new and safe ones. But before the rival houses gave an answer, Yamaha withdrew its request, in fact it never came up with the required documentation. Those responsible for the brand explained that they had solved the problem without having to open the engines. Extreme that has been discovered false five months later. 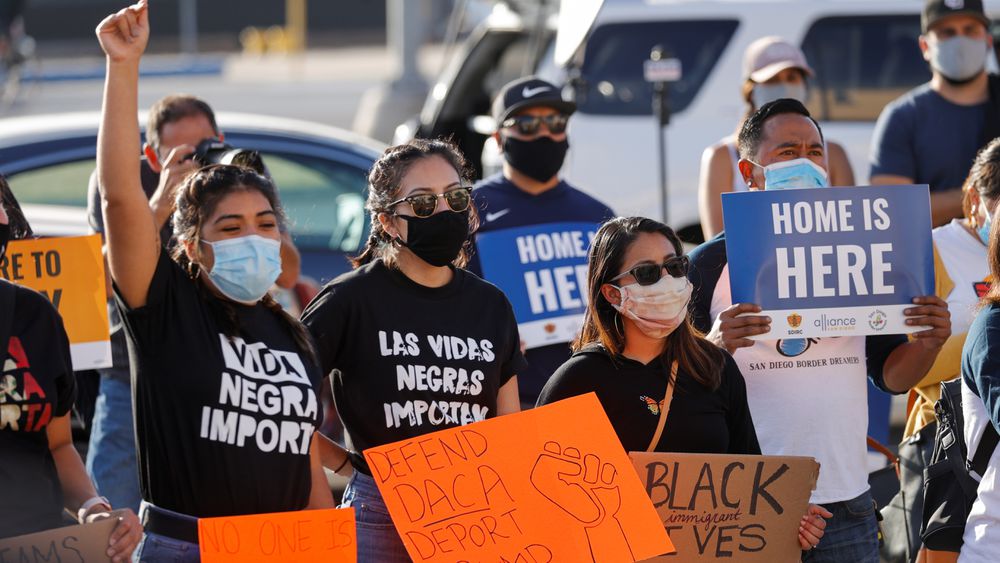 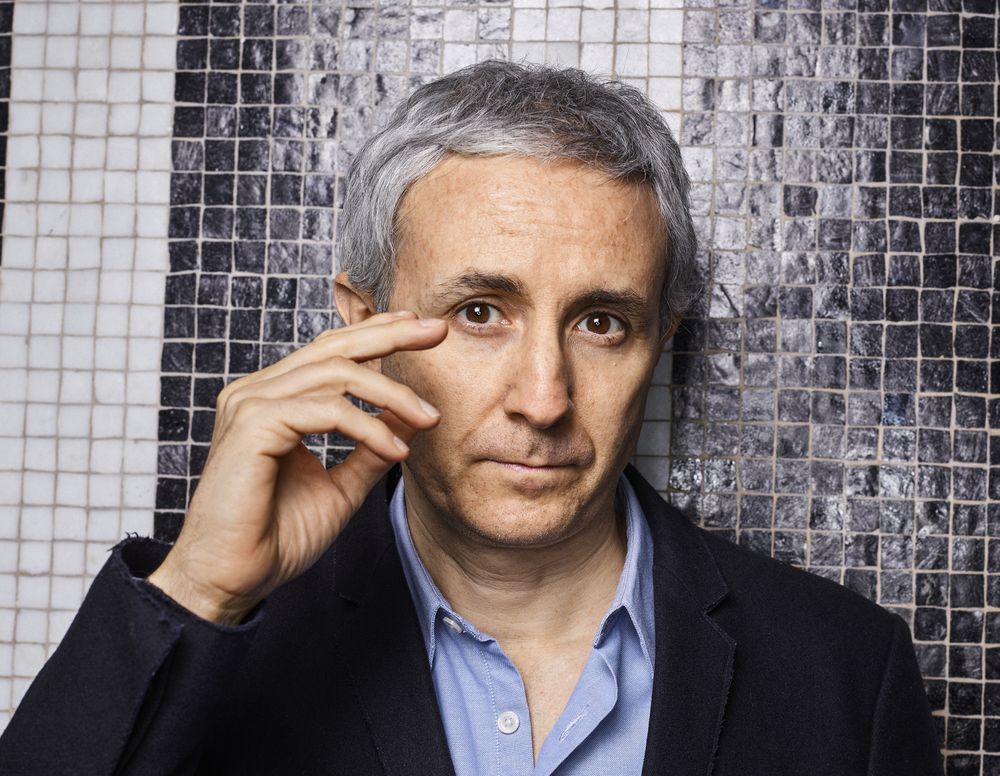 Ivan Jablonka: “Patriarchy poisons us as much as women”

The recognized and invented Barcelona of the writer Carlos Ruiz Zafón