The Ministry of Environment and Natural Resources (Semarnat) expressed its approval for the approval in the Chamber of Senators of the draft decree of the Escazú Agreement, which will be sent to the Federal Executive for publication.

“Mexico signed the Escazú Agreement in September 2018 and with its ratification, it would have the approval of 11 countries, of the 33 that make up the region, and it would enter into force on the 90th day, counted from the date on which it is the eleventh acceptance signature has been deposited, “he explained.

Semarnat stressed that this would represent a historic event for our country and for Latin America, since the agreement constitutes an unprecedented multilateral instrument in the region that benefits the most vulnerable populations.

“The Escazú Agreement is the only one of its kind linked to environmental protection with the defense of human rights, and its implementation represents a great opportunity to consolidate environmental policy towards greater citizen participation in decision-making and access to environmental justice, “he explained.

He added that Mexico has a robust regulatory framework on environmental matters with various specific national laws and guidelines contained in laws that regulate other spheres and international instruments that allow compliance with the Escazú Agreement, such as the United Nations Framework Convention on Climate Change, the Convention on Biological Diversity, as well as the Convention on the Protection and Use of Transboundary Watercourses and International Lakes.

He said that the adoption of this agreement also adds to the fight against inequality and discrimination, and advances in the task of guaranteeing the rights of all people to a healthy environment and sustainable development, with special care in the care of people and groups in vulnerable situations.

“In this framework, Semarnat reiterates its commitment to continue working to guarantee the human right to a dignified and healthy environment, which means that all Mexicans breathe clean air, have crystal clear water, use clean energy, consume food healthy and live in a safe habitat, “he concluded.

Tesla launches tequila and runs out in hours What do you think in Mexico?

An arrest warrant is issued against Rosario Robles for organized crime

Biden takes leadership in Georgia, is close to the White House

How to report digital harassment in CDMX? 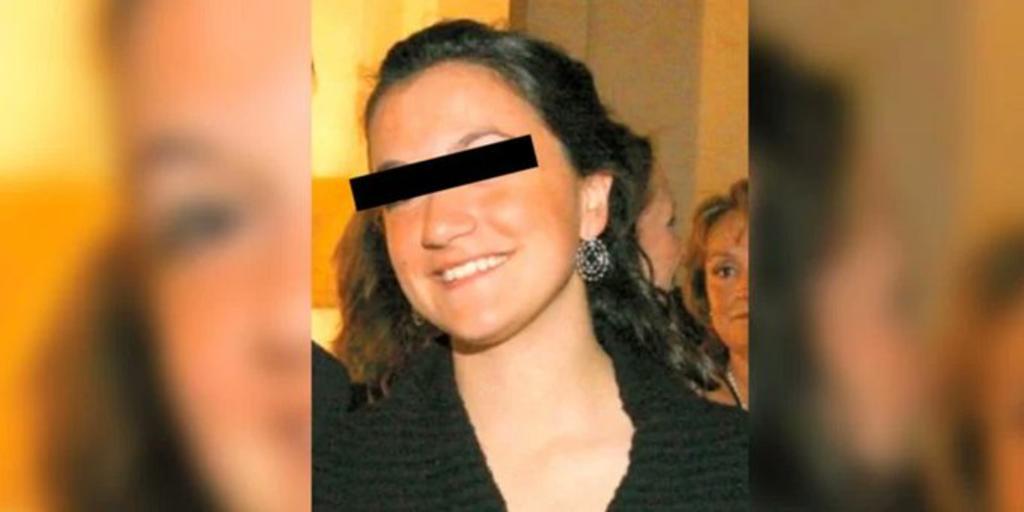 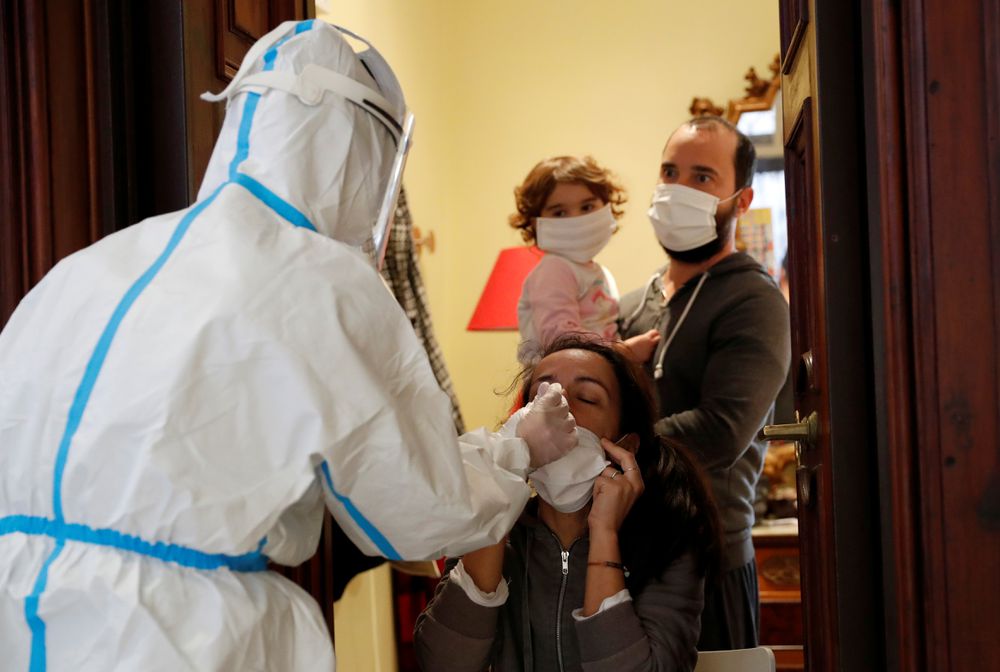 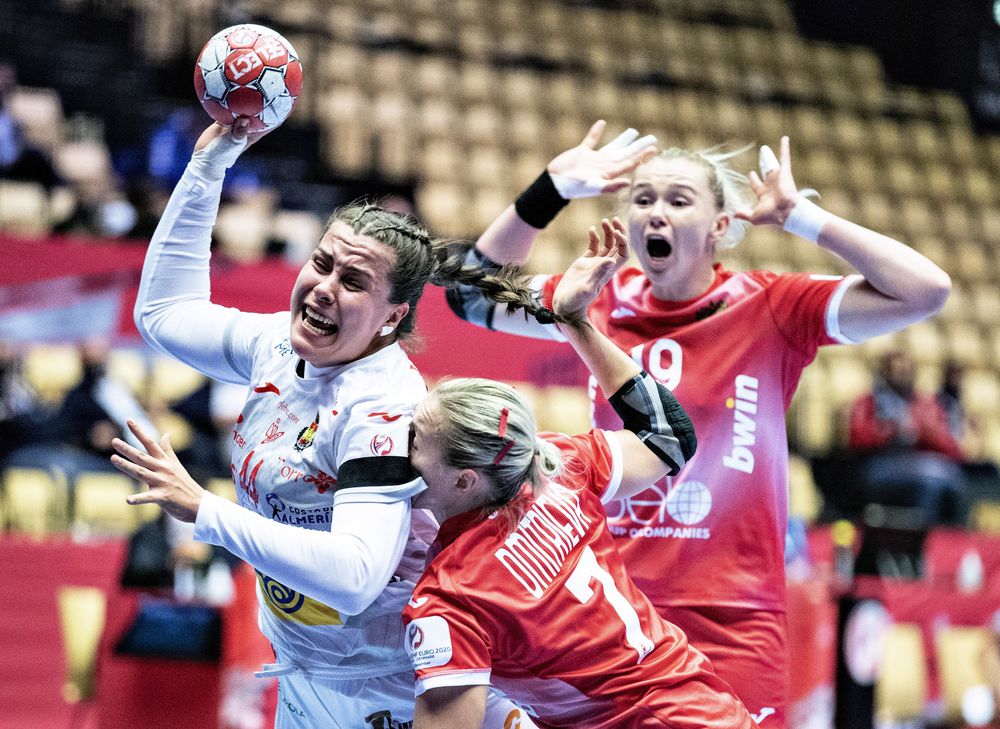 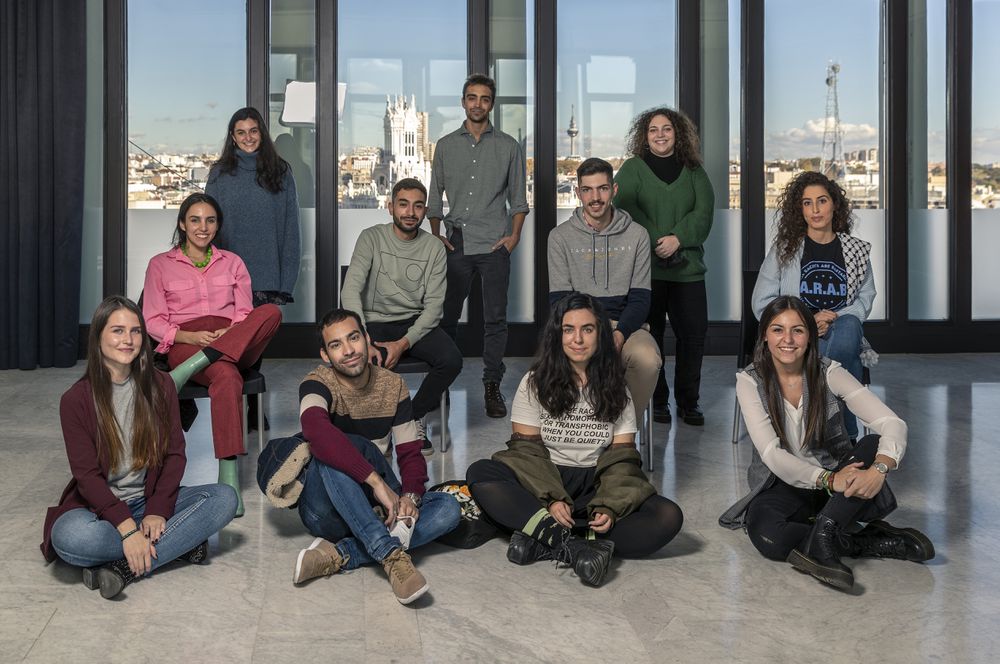