The Bamar are the majority ethnic group among the various peoples who co-founded the Union of Myanmar (Burma). Seven other minorities make up as many states of Myanmar: Chin, Kachin, Kayah (Karenni), Kayin (Karen), Mon, Rakhine (Arakan) and Shan. All of them participated in the formation of the Union of Myanmar in 1948 to achieve independence from the United Kingdom. The principles of equality and autonomy were enshrined in the so-called Panglong Agreement 1947. It was a time of great hope for the future of our country.

Unfortunately, the promises of the Panglong Accord were quickly forgotten. Negotiations to end the political stalemate have repeatedly failed and armed conflicts have continued to this day. Recently, hope for a political solution was sought in the 2015 National Ceasefire Agreement and the 21st Century Panglong Conference that began in 2016. However, both have not achieved the expected political change.

General elections are now scheduled for next November, but with a faltering peace process, the question remains whether equality can be achieved through elections in the current political system or whether the results will further entrench inequalities and inequality. marginalization that have been at the heart of state failure since 1948. The biggest challenge is the electoral system itself. The 2008 constitution established a system of pseudo-civil democracy that includes the existence of parliaments both at the national and at the state or regional level. However, the electoral system favors the large national parties; and in particular the National League for Democracy (NLD) led by Aung San Suu Kyi and the USDP.

Furthermore, the 2008 constitution is a civil-military hybrid, which prevents the granting of democratic rights to different ethnic groups. According to the unique agreements that gave rise to this constitution, the Armed Forces, dominated by the majority Bamar population, have reserved a quarter of all seats and control of three ministries (Defense, Interior and Border Affairs); This reduces the chances that the different ethnic groups, even though they are a majority population in their territories, have an adequate number of representatives in the chambers.

The data speaks for itself: ethnic minorities make up about a third of the 54 million people in the country. But only 19 of the 224 MPs in the current Upper House are members of parties from ethnic groups other than the Bamar, while the figure is just 37 of 440 MPs in the Lower House.

Despite the fact that ethnic minorities make up approximately one third of the country’s 54 million inhabitants, their parliamentary representation is minimal in the Upper and Lower Houses

To address these deficiencies, the most obvious would be a proportional representation system and a coalition government between the majority national party and the parties of ethnic representation; this would mark important steps towards national reconciliation. Unfortunately, as the November elections approach, there are few signs that these deficiencies are being addressed, rather, there are a number of factors that benefit national parties; in particular: the delimitation of electoral districts; the displacement and migratory movements of the population and the role of the Armed Forces.

The electoral district system is configured in such a way that the government will always be controlled by the majority population in central Myanmar, where political power is concentrated. The second cause of ethnic underrepresentation is ongoing armed conflict. It is known that in several electoral districts in the states of Kachin, Karen, Rakhine and Shan, heavily affected by armed violence, elections will be suspended for security reasons. At the same time, there are more than two million displaced people and refugees in the border areas with Bangladesh, China, India and Thailand; all of them belong to ethnic minorities. In addition, there are an estimated four million emigrants in neighboring countries, most of whom are not Bamar peoples; but practically none of them will have the opportunity to vote in the next elections.

In addition, military representatives already hold 25% of the seats in the chambers, but their influence is reinforced through the “resettlement” of veterans and the establishment of militias in different states and ethnic regions. These local militias, as well as soldiers, families and army veterans, supported the USDP in the last two general elections, in this way, the army has more power in ethnic areas, beyond 25% of the seats that the constitution grants them in the chambers.

Finally, with the campaign restrictions imposed by COVID-19, the large national parties will once again take advantage of these circumstances to obtain electoral advantages. This is why the current electoral system does not guarantee fair representation as a means to achieve equality and peace in Myanmar. However, it is vital that this moment of reflection is not missed. The November elections should mark a milestone in which the shortcomings of the current political system are understood and the commitment to give a definitive push for peace and reform towards a true democracy that takes into account ethnic minorities is truly renewed.

Lahpai Seng Raw has been awarded the 2013 Ramon Magsaysay Prize (equivalent to the Nobel Peace Prize in Asia) and is a co-founder of the Metta Development Foundation and Airavati. 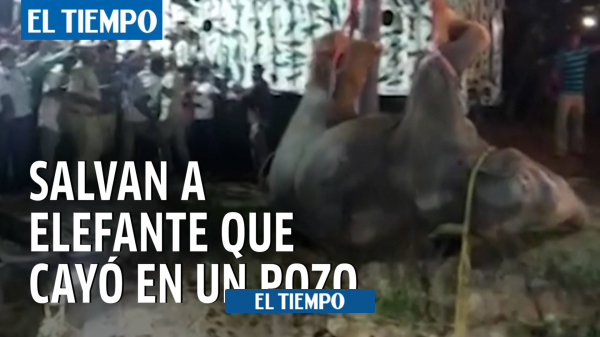 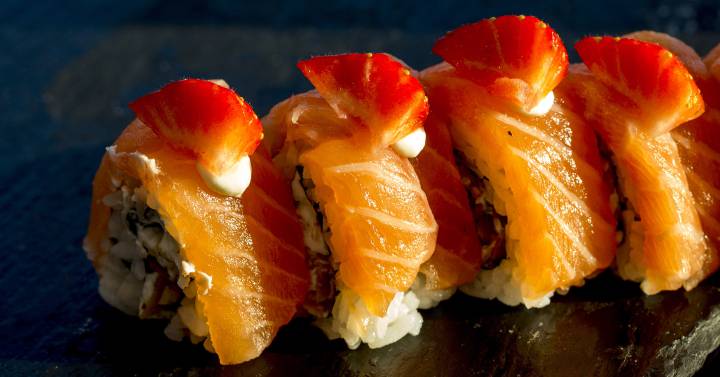 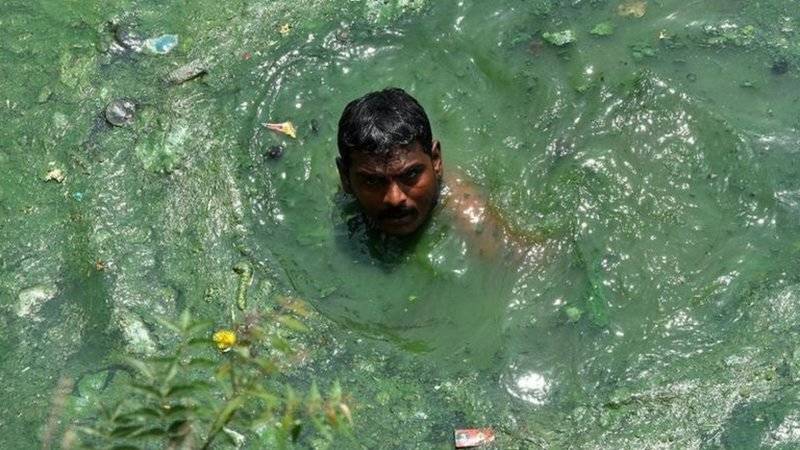