For Donald Trump, his re-election as US president is a fact, although four key states remain to be defined.

If the legal votes count, I won easily ”, he assured in a conference and said that he obtained historic victories. He once again lashed out at voting by mail, calling it corrupt.

There was no blue wave, this was false. There was a big red wave, ”he added.

I have the feeling that the judges are going to have to decide in the end ”, he warned.

American television networks, such as NBC News, ABC News and MSNBC, cut the transmission of the message, considering that it promoted disinformation.

In contrast, Joe Biden called to wait for the count.

We have no doubt that when it’s over, Senator Harris and I will be the winners, ”he said.

The results of Nevada are still awaited, where Biden has the advantage. Also pending are Pennsylvania, North Carolina and Georgia, the Republican stronghold where the Democrat shortened his distance with Trump.

Wearing a tie in the colors of the United States flag, President Donald Trump delivered a speech at the White House yesterday afternoon. Photo: Reuters

IF THE LEGAL VOTES COUNT, I WIN: TRUMP

Without showing evidence, the president of the United States, Donald Trump, insisted that he won the election.

If the legal votes count, I won easily ”, assured the president in a press conference at the White House.

Two days after the election, the president criticized the polls that gave his rival Joe Biden the winner.

They are bogus polls designed to create the illusion of a pro-Biden pulse, without measuring the capacity of Republican donors, “he said.

It was the second message issued by the president after the election day last Tuesday.

We had historic victories there was no blue wave, this was false. There was a great red wave ”, assured the US president.

The president reiterated his victory in key states, despite the fact that the Electoral College’s vote count gives him a disadvantage of 214 over the 264 that the Democrat adds at the end of this edition.

We cannot allow anyone to muzzle our voters and make up the results. I have the feeling that the judges are going to have to decide in the end ”, warned the president.

Yesterday, during the day, his campaign team contested in the states where the counting of the votes has not yet concluded.

Stop the counts, “Trump said via Twitter in the morning.

In contrast, the Democratic candidate, Joe Biden called to wait for the count.

Let’s be patient, friends, the votes are being counted, and we feel good about what we have, ”he said.

Later, during a conference the former vice president of Barack Obama, celebrated the panorama.

We continue to feel great about where things are. We have no doubt that when the count is over, Senator Harris and I will be the winners, ”he said during his speech in Wilmington, Delaware.

The results of Nevada are pending, where Democrat Joe Biden has the advantage. There are six votes at stake there. Also in Pennsylvania, North Carolina and Georgia, which number 51.

In Georgia, Biden closed the gap with his rival, allowing the traditional Republican stronghold to pass to the Democrats for the first time since Bill Clinton’s 1992 triumph.

Meanwhile, in Nevada, it announced that it will keep the count until November 12.

When the Republican asked to count the legal votes, the networks NBC News, ABC News and MSNBC cut the signal that they broadcast live.

For its part, CNN broadcast the statement live without interruption.

In this context, some Republican politicians distanced themselves from the president’s statements.

Taking days to count legally cast votes is not fraud. And legal challenges to the votes presented after the legal voting period is not suppression, “said Florida Senator Marco Rubio.

Since retirement, former Republican Senator Jeff Flake of Arizona was more blunt: “No Republican should agree with the president’s statements at this time. Unacceptable. Point”.

-With information from AFP and Reuters

Courts in Michigan, Pennsylvania and Georgia rejected the challenges presented by Republican President Donald Trump’s team on the vote count.

In the Michigan case, the court in charge rejected the lawsuit that sought to stop the counting of votes in the state, arguing that there were no Republican election observers.

In the Georgia case, 53 absentee votes were contested in Chatham County.

The case was dismissed by a judge after election officials declared that all of those ballots had been received on time.

A federal judge rejected the attempt by President Donald Trump’s campaign team to suspend the counting of votes in Philadelphia, Pennsylvania.

Earlier in the same state, a court in Pennsylvania entered a legal complaint, causing observers on his team to more closely monitor the counting of votes in the state.

The president’s campaign criticized the decisions.

Every night the president goes to bed with an advantage and every night new votes are mysteriously found in a bag, ” said the president’s campaign manager, Bill Stepien in a conference.

Meanwhile, the Trump campaign also announced that it will ask for a recount in Wisconsin.

The demands will be focused on giving campaign officials access to the sites where the votes are being counted.

We will literally review each of the ballots, ” said the spokesperson. 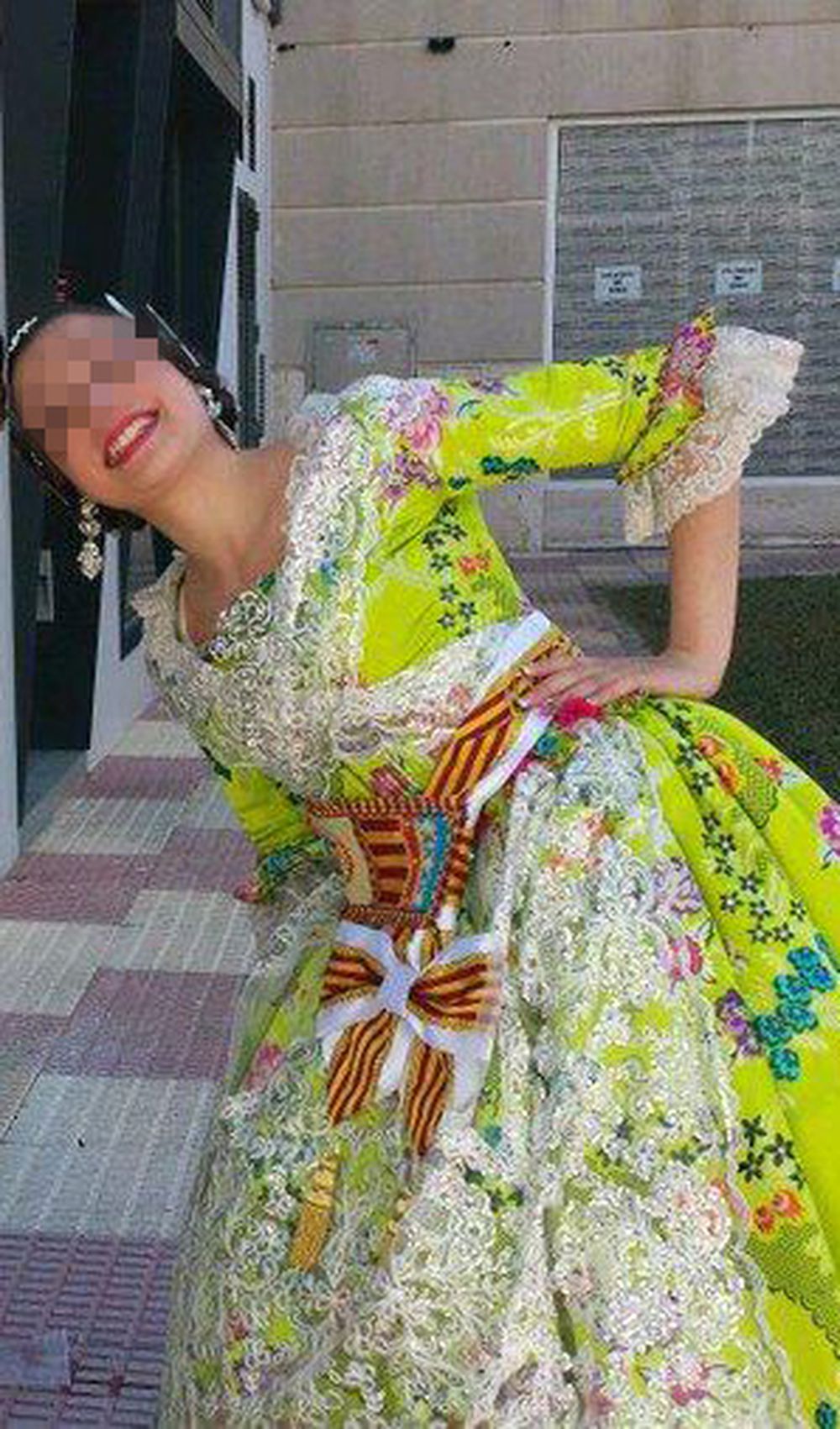