Mexico, the Spanish language, the written word, bike rides, reading, and unusual responses were some of the passions of the poet Sandro Cohen (1953-2020), who died Wednesday night at the age of 67, a victim of covid- 19, after being hospitalized on October 13.

Born in Newark, New Jersey (USA), but naturalized Mexican in 1982, this university teacher was not denied any literary genre: he was a novelist, essayist, short story writer, chronicler, editor and translator, since in 1979 he published his first collection of poems, Of noble unhappy origin.

The author of Autobiography of the infidel Y So easy to love, explains the writer Josefina Estrada, his wife, faced a rapid deterioration in her health, for which she was hospitalized with a cough and exhaustion that, after a lung tomography, doctors confirmed that it was covid-19.

The also communicator narrates that the professor of the Metropolitan Autonomous University, where he worked for 40 years, he was in intensive care from the first days and had to be intubated for symptoms of pneumonia.

But last Monday he reported that he had been extubated and that he presented a slight improvement because his organs were not damaged. However, doctors found a bacteria in his lungs and the family requested blood transfusion support.

Yesterday, Estrada confirmed on Facebook. “Sandro Cohen, whom I loved so much, has died. Companion of the soul, companion ”.

It was Marcelo Rittner, rabbi emeritus at Comunidad Bet-El de México, who broke the bad news on social media. “By way of farewell. Our last meeting a few months ago. Goodbye friend. Sandro Cohen, victim of the covid. Please remember our fragility. I’m sad”.

The poet, who was part of the Generation of the 50s, along with Vicente Quirarte, Héctor Carreto, Víctor Manuel Mendiola and Alberto Blanco, among others, was buried at around 3:00 p.m. in the Bet-El Pantheon.

Writers, publishers, cultural promoters, officials, universities, foundations, friends and students of Cohen lamented on social networks the death of the author of Drafting without pain, which they described as a great and painful loss.

Our beloved Sandro Cohen died, a great poet who adopted Mexico and the Spanish with passion and affection, a teacher and indefatigable reader, our first and generous editor of Crack, always a friend… ”, said the writer Jorge Volpi, coordinator of Cultural Difusion of the UNAM and a member of that literary group.

For the narrator and diplomat Héctor Orestes Aguilar, “the news of Cohen’s death is a knock out emotional. Sandro took care of his physical condition like few others. He was able to travel the entire city by bicycle. And that’s not in recent years. Since the late 80s. This is a fucking devastation. “

Cohen’s students showed up in cyberspace, witnessing his legacy. Eva Griselda stressed that “we still have her words, her always wise advice, her particular charisma and, of course, her literary work.”

Benjamín Aguirre stated, “without a doubt, the best writing teacher I could have, his class revolutionized my way of seeing letters, especially in the way I structure and translate ideas. His course was excellent. “

And King Tuittero James, who recognizes him as his teacher and mentor, indicated that Drafting without pain It should be a must for every Twitter user, what do I say about Twitter, for every Mexican citizen, to educate ourselves in our own language ”.

The headlines of the main cultural institutions also lamented the loss of the doctor in Hispanic Language and Literature by UNAM. The Secretary of Culture, Alejandra Frausto, expressed that he was “a splendid editor, always generous and smiling. He leaves a legacy of grateful students and colleagues, he was a teacher like few others ”.

Lucina Jiménez, director of INBAL, pointed out that “his memory will be honored through his work.”

And Alfonso Suárez del Real, former Secretary of Culture of the capital and now Secretary of Government of the CDMX, revalued “his passion for the Spanish language reflected in his extensive work, he will forever accompany his friends, students and the literary community.”

Editorial Planeta noted in a statement that the author of Zen of the urban cyclist “She was deeply involved in subjects that caused her curiosity and pleasure. He delivered not only knowledge and research, but also the passion of someone who enjoyed talking about letters as well as bicycles.

Meticulous and brilliant, always with an unusual response, he leaves a great legacy in the teaching of letters and writing ”.

Estrada comments that her husband had been on his sabbatical since last August. “I was working on several projects, some new books with Planeta publishing house, and taking an online writing course with animated models, which would consist of five modules.”

Now, the writer is left with a debt for the hospital expensesSince last October 25, he began a campaign to raise funds, since the poet’s medical insurance, of one million pesos, was insufficient.

Finally, INBA announced that they will work with Cohen’s widow “to strengthen the recognition of his work and bring his legacy closer to many people in this Mexico that he adopted with deep commitment.” 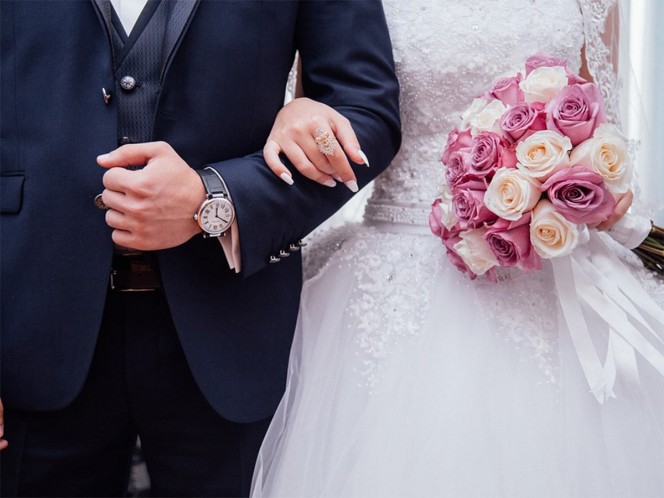 What are you studying for if you’re getting married? 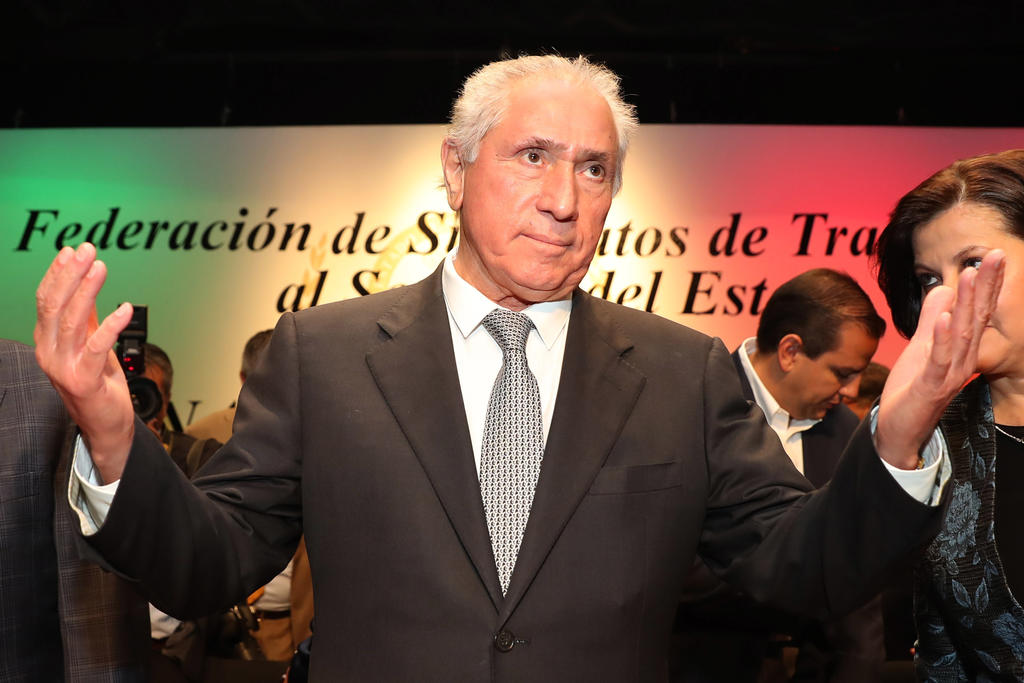 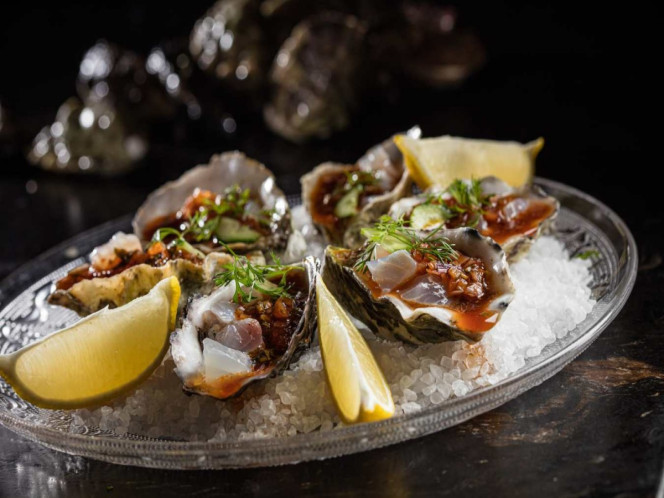 What are you studying for if you’re getting married?

The island of a thousand smiles – L’