Diego Armando Maradona it is “very difficult” to treat and he wants to leave the hospital, for which he is sedated after bouts of confusion due to withdrawal, his personal physician reported.

Maradona’s withdrawal condition occurred on Thursday, while recovering from an operation for a subdural hematoma on the head that was performed on Tuesday at a hospital in the suburbs of Buenos Aires.

“Diego is very difficult, very difficult. They cannot imagine. This time we are trying to be stronger than him“said the doctor Leopoldo Luque at the door of the medical center.

“He wants to go, but he is going to stay,” the neurosurgeon added to journalists about the situation of the world champion with the Argentine national team in 1986.

Luque also indicated that Maradona remains “sedated to calm the process (of withdrawal) that occurred on Thursday“and that the decision to remain hospitalized for treatment for his addictions was made jointly by the doctors and the family.

“It was one of the few times that Diego was told no,” said the doctor who has been treating the idol for several years, who has suffered from severe health problems and addictions in the past.

The soccer star turned 60 last Friday, which is why he received a tribute before the start of the match between Gimnasia y Esgrima, the club he has led since 2019, and Patronato de Paraná. However, after the greetings and entertainment he had to withdraw from the stadium due to health problems. 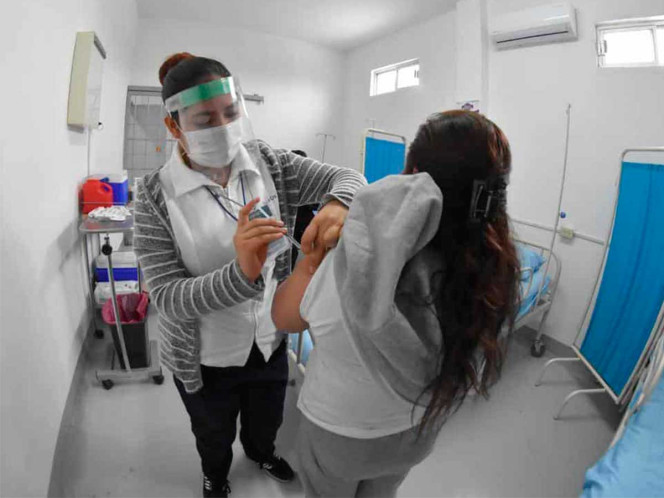