After President Andrés Manuel López Obrador announced that on October 30, the first doses were received to carry out Phase 3 of clinical trials of the COVID-19 vaccine in which China is working in Mexico, and that this week they would begin The tests in 12 states, in Oaxaca the recruitment of volunteers has already begun.

It is a candidate vaccine developed by the CanSino Biologics laboratory and 15,000 volunteers are being sought throughout the country, of which 1,000 will be from Oaxaca. In Oaxaca, the program will be headed by the Osmo Network, a clinic and research network that conducts clinical studies in a standardized way, thanks to the implementation of a Quality Management System based on the ISO 9001: 2015 standard.

“We formalize the recruitment, selection and enrollment of patients through standardized processes, with the broadest sense of ethics and in full adherence to national and international guidelines, established in the field of Clinical Research”, quotes the website of the research network which has a presence in Oaxaca, and subsidiaries in cities such as Aguascalientes and Cancun, where they will also participate in clinical trials.

In order to recruit those who want to participate in the protocol, the call specifies that the letter is aimed at people over 18 years of age, interested in taking part in this clinical trial. Applicants can communicate by phone call, filling out an online form or signing up at the Oaxaca de Juárez municipal palace. The study includes the application of a single dose and this Friday the tests will begin on the first 10 volunteers; So far, a favorable response has been reported from those who have voluntarily enrolled in the program.

According to the Osmo network, the report of the research results to determine the efficiency of the drug in real time will be delivered to the Federal Commission for the Protection against Sanitary Risks (Cofepris) and CanSinoBio Canada. “Informative cuts will be provided on the results at 14, 28 and 120 days.” It is expected that in a first stage, results will be evaluated in a population without chronic degenerative diseases, so for the moment the call for volunteers is open at a general level, with the exception of pregnant or lactating women, to later orient the study towards vulnerable sectors of the population. In addition to Oaxaca, the test will be applied in Puebla, Guerrero, Quintana Roo, Aguascalientes, Hidalgo, Coahuila, Nuevo León, Morelos, Durango, Chihuahua, Jalisco and Mexico City. 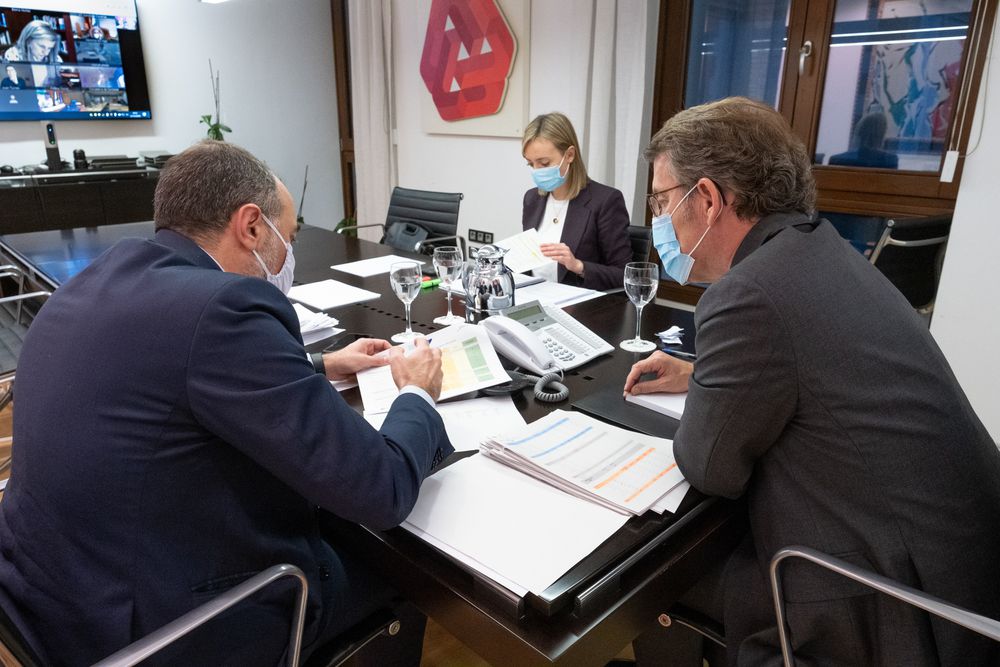 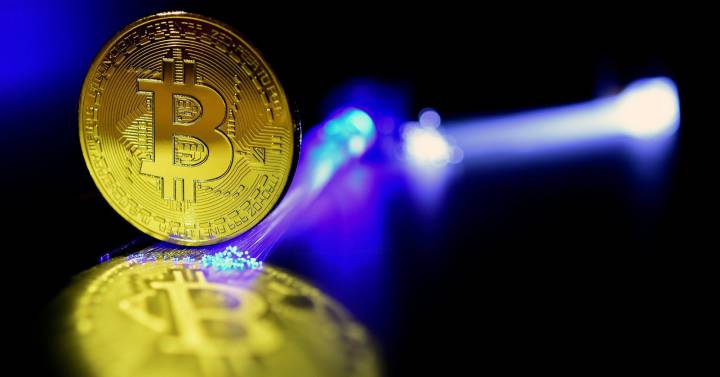