Tired of waiting for a hearing with authorities from the Ministry of the Interior, this afternoon, Mr. Roberto Cuello, father of the minor Lya, victim of sexual abuse, and Mrs. Silvia Castillo, whose son Alan was killed, both cases in San Luis Potosí They tried to enter the offices by jumping the gate.

Minutes before 11 in the morning, the protesters asked to speak with the authorities and enter through the door located in Abraham González, however, the police stopped them and pushed the door closed on them.

It may interest you: This is how the remains of Alan and Héctor, dismembered minors, were transferred

Minutes later, full of courage, Mrs. Castillo began to bang on the door with a traffic jam until she got tired, without causing any damage.

Simultaneously and taking advantage of the carelessness of the federal police, Lia’s father raised the fence to the balcony, where he tied a hand.

In moments and with tears in her eyes, despite suffering from hypertension, Mrs. Silvia, who yesterday undressed on the Paseo de la Reforma trying to capture the attention of the authorities to demand justice for her son, raised the fence reaching the marquee.

You can also read: Victim of serial rapist lives hours of terror

At least a dozen federal police officers stood in front of the desperate parents to prevent them from entering the building, where they are waiting for any indication.

Capital firefighters placed an aluminum ladder to request that it descend, but those affected have asked to respect their right to free demonstration. 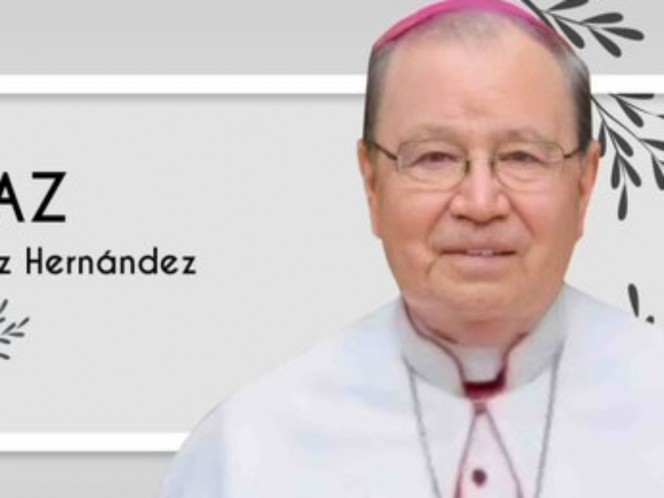