The former head of the Secretariat of National Defense (Sedena) Salvador Cienfuegos pleaded not guilty to the four charges of drug trafficking and money laundering that the United States Government has against him.

During his first appearance before a court in New York, the former official heard the four charges for which the prosecution accuses him.

“The defendant Salvador Cienfuegos Zepeda, also known as ‘El Padrino’ and ‘Zepeda’, together with others, conspired knowingly and intentionally to manufacture and distribute one or more controlled substances, with the intention, knowledge and reasonable grounds to believe that said substances they would be illegally imported into the United States, “says the indictment.

In total, the prosecution wants Cienfuegos to be prosecuted for three counts of drug trafficking and another one of money laundering, as a result of the illicit activities that he allegedly committed with the “H2 Cartel”, led by Juan Francisco Patron Sánchez, “El H2” , an organization that derived from what was left of the Beltrán Leyva family; It operated mainly in Nayarit and collaborated with “Los Mazatlecos”, a group controlled by Isidro Meza Flores, “El Chapo Isidro”.

In the proceedings, the appearing parties appeared by videoconference, and Cienfuegos was linked from the Detention Center in Brooklyn, New York, where Genaro García Luna is also present.

The former head of the Sedena did not speak more than at first to ask that the volume of the judge’s microphone be raised.

Through his lawyer, Edward Sapone, the former secretary pleaded not guilty to charges of drug trafficking and money laundering as a result of organized crime.

The prosecution asked Judge Steven Gold to deny bail to the ex-military commander, so his lawyer announced that he will request or reconsider this request at another time.

The defense of Cienfuegos asked the judge that the 70 days for the prosecution to take him to trial begin to count from November 18, to give the lawyers the opportunity to dialogue with the prosecutors and gather defense evidence.

The petition was consulted by Judge Steven Gold to the former general, who, after a brief disagreement, accepted that his process would formally begin on November 18.

Once the former military commander accepted the request made by his lawyers, the session was adjourned and Cienfuegos Zepeda was summoned to appear on November 18 before federal judge Carol Amon.

Consequently, the former secretary will remain in the Brooklyn Detention Center until he formally begins his process. 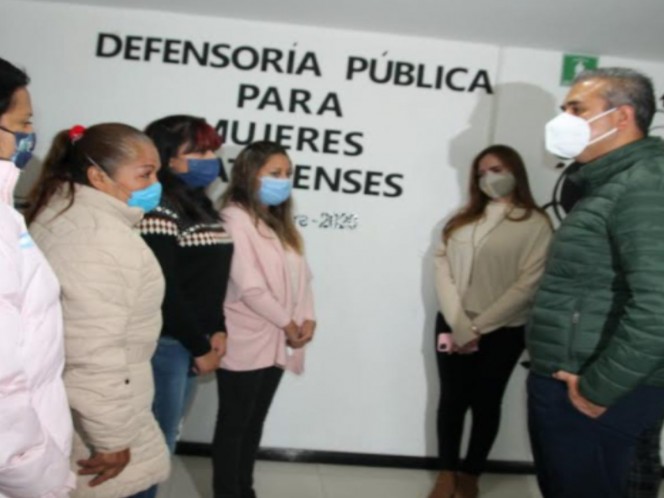 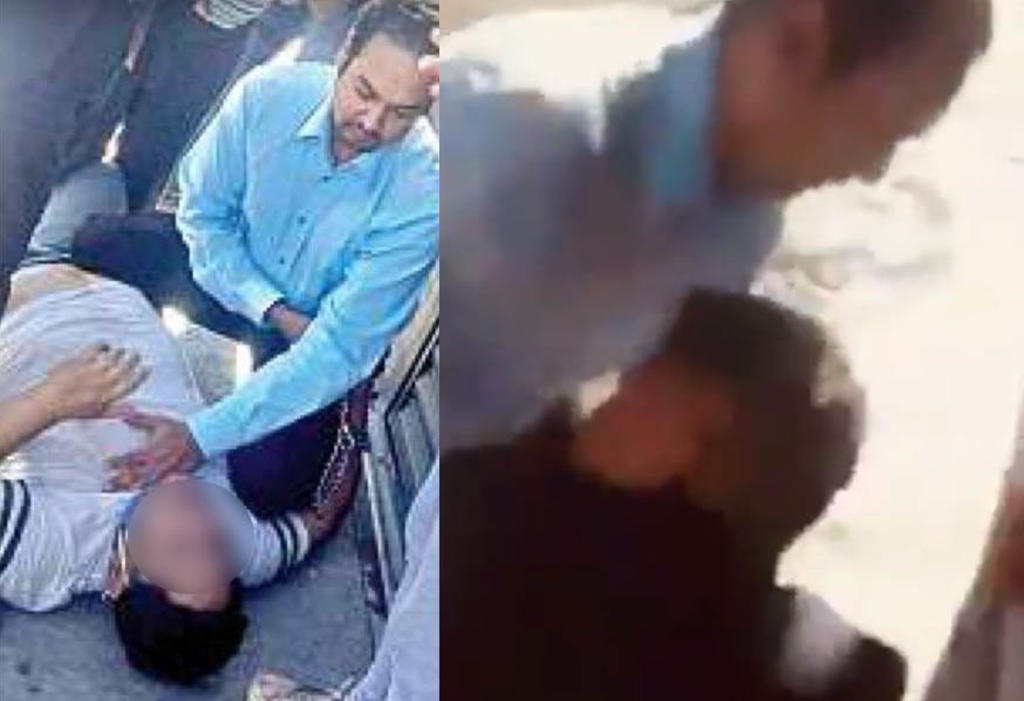 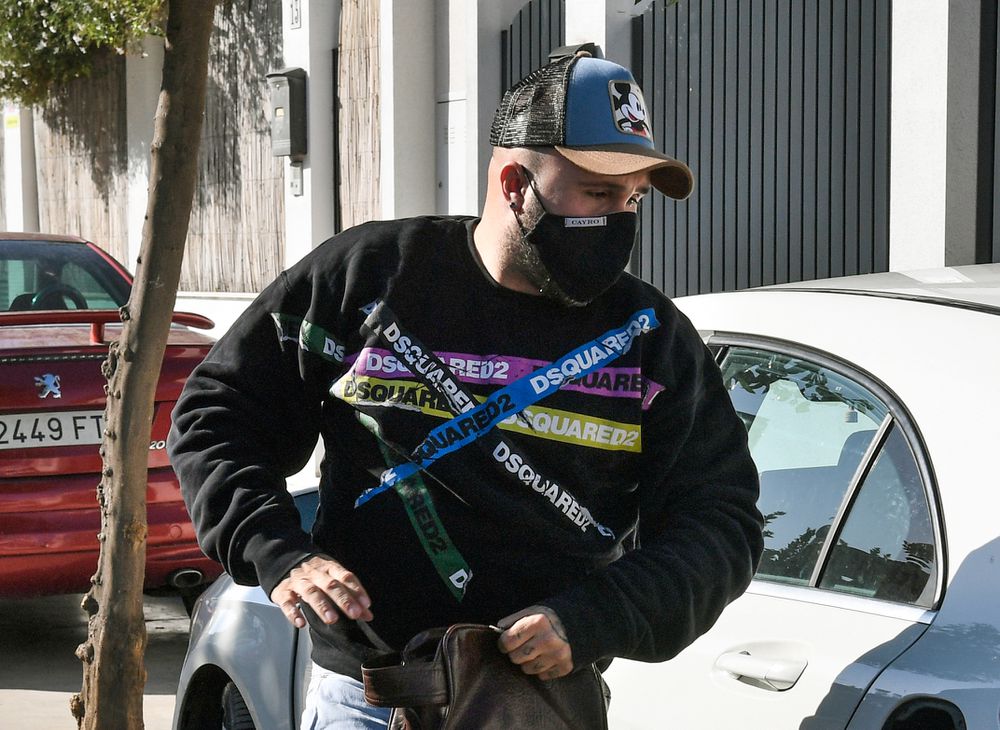 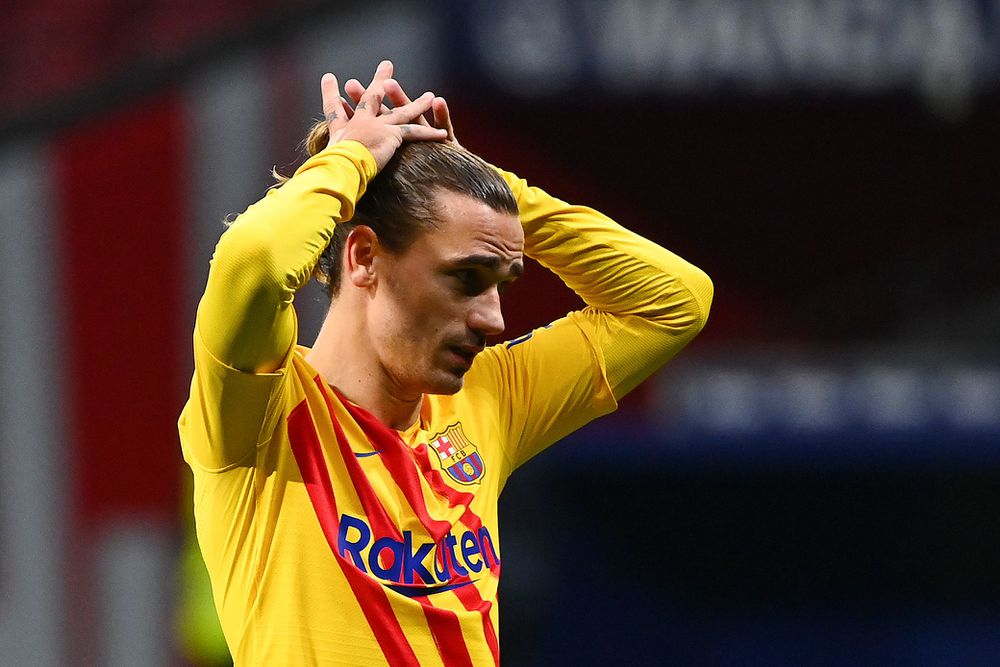