The Political Coordination Board (Jucopo) of the Senate and the Bicamaral Commission for National Security, asked the United States Ambassador to Mexico, Christopher Landau, to be the conduit for the Upper House to be informed about the legal process of General Salvador Cienfuegos in United States.

Through a letter signed by the parliamentary coordinators of each bench, the Jucopo detailed that the arrest of the former defense secretary “is a fact that may have repercussions on the national security of our country.”

In order to participate in the control and evaluation of policies and actions related to national security, as established in the Constitution, Jucopo asked the ambassador to be the conduit for United States authorities to provide information on the detention of Cienfuegos.

Among the data required by the Jucopo are the crime (s) for which he is accused, evidence available for the accusation, as well as the quality of the witnesses who testify against the former official.

In addition, Jucopo questions the reasons why Mexican authorities were not informed of the investigation that would lead to the arrest of Cienfuegos.

The information requested, says the document, is in order for the Senate to be aware of the official version of events and to comply with international treaties, as well as care for sovereignty. 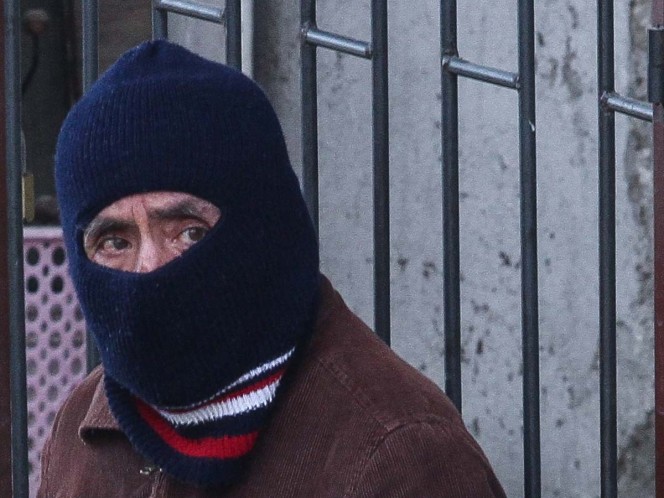 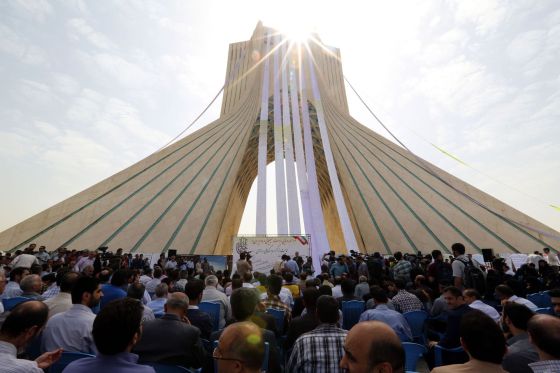 Iranian analysts view the pact as the end of the confrontation