2017 was one of the worst years in the life of Luis Arce Catacora. After enjoying a decade of success and power as Bolivia’s economy minister, his father died and he was discovered with a cancerous tumor in his kidney. He received this news with the poise – bureaucratic overtones – that characterizes him: “Just as I have stabilized the economy, now is the time to stabilize my health,” he declared. Discretion is another of his personality traits, so he kept the diagnosis a secret. The one who revealed it in detail to the press was the one who was then his boss, President Evo Morales. Today, Arce is going to hold the position Morales held for almost 14 years, longer than any other Bolivian in history. But he still waits with some fear for the indigenous leader’s encounters with the press. 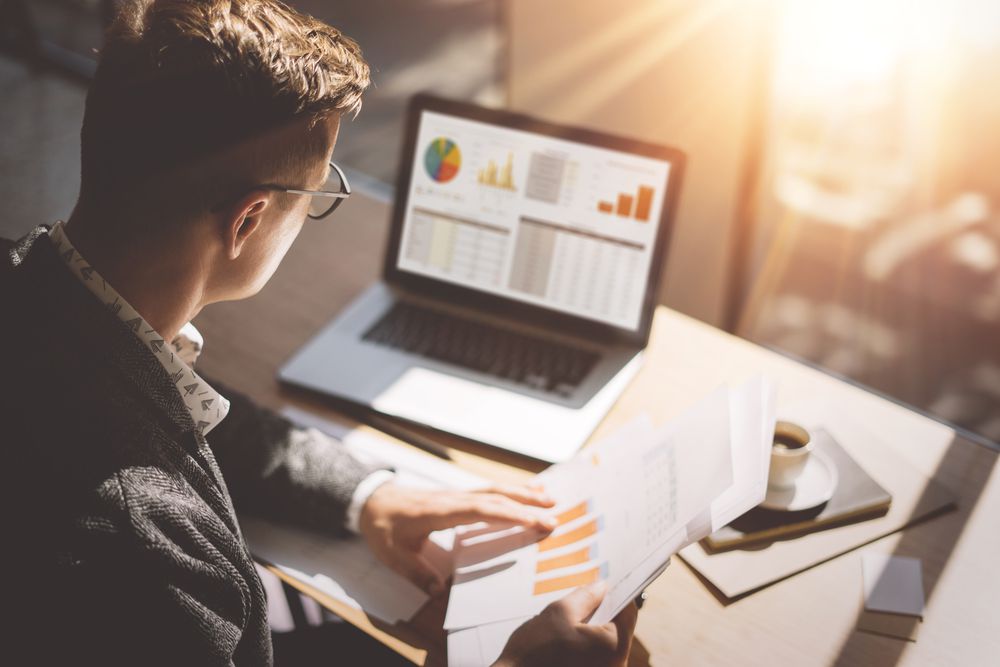 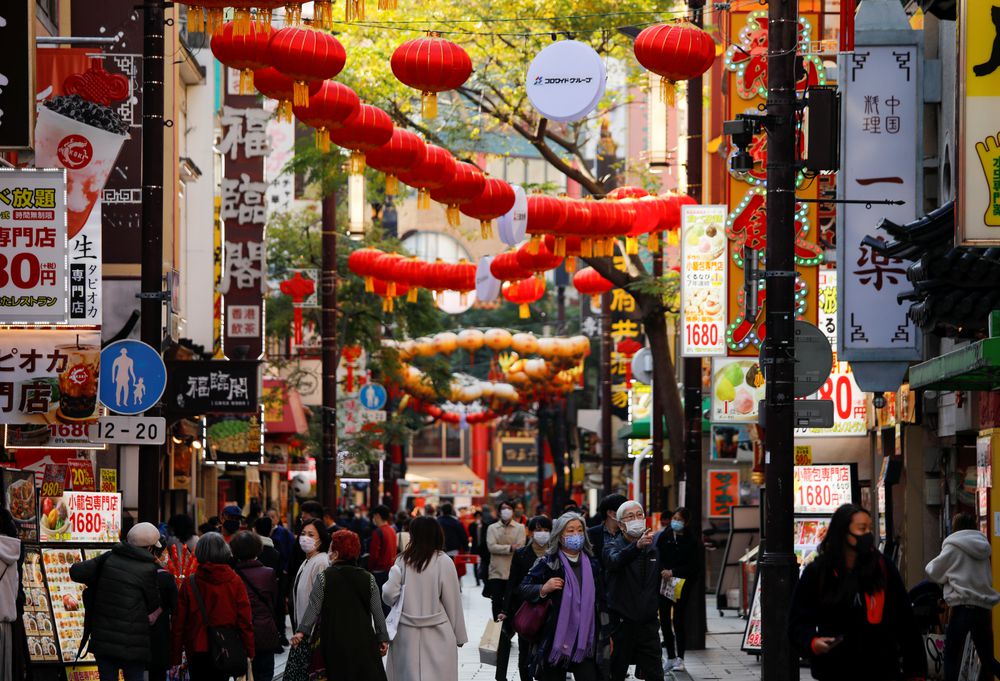