In 2015, Oregon decriminalized marijuana. In these votes he did the same with cocaine, heroin and methamphetamine. Photo: Reuters

The US elections still do not have a clear winner of the presidency, but the polls did quickly return the results of initiatives such as the decriminalization of some drugs.

Five states legalized adult marijuana use, and Oregon became the first state to decriminalize the possession of small amounts of cocaine, heroin, and methamphetamine.

The initiative in Oregon will allow people arrested with small amounts of “hard drugs” to avoid going to trial and possibly jail time, paying a $ 100 fine and attending an addiction program.

The treatment centers will be funded by revenue generated by legal marijuana, which was approved in the state several years ago.

Today’s victory is a historic declaration that the time has come to stop penalizing people for drug use, ”said Kassandra Frederique, Executive Director of the Drug Policy Alliance.

Voters in Oregon also approved a measure that makes the state the first to legalize the therapeutic use of psychedelic mushrooms.

Voters in Arizona and New Jersey have adopted measures that legalize marijuana use from the age of 21. In New Jersey, the legislature will now have to pass a law establishing the market for marijuana. The measure in Arizona also allows people convicted of certain marijuana crimes to request the expungement of their criminal records.

South Dakota became the first state in which voters authorized the recreational and medicinal use of marijuana in two separate initiatives in the same election. Recreational use was approved in Montana and Mississippi approved medicinal use. 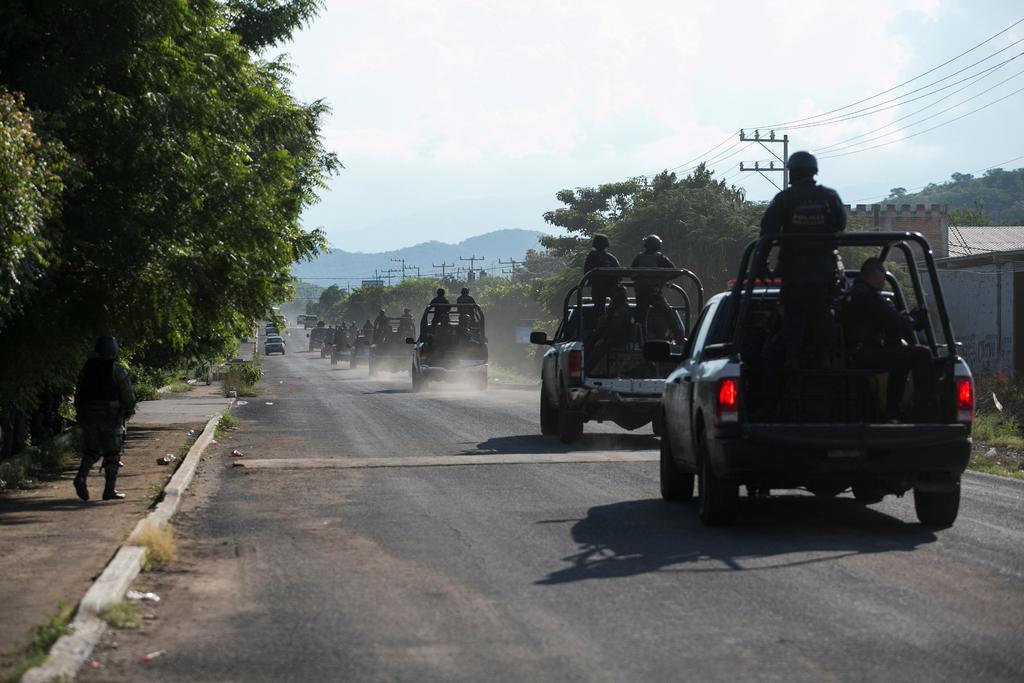