Following the demand of the National Search Commission (CNB) for the discovery of bodies in the graves in the municipality of Cortazar to be transparent, the State Attorney General’s Office (FGE) reported that only one person had been identified. However, the prosecution has not responded to the CNB’s request to communicate how many bodies have been found and in how many graves. Last Thursday night, the FGE arrested three men related to the discovery of “corporeal remains” in the Cañada de Caracheo community and from the following day began excavations for the exhumation of bodies. The work continues until yesterday

The Prosecutor’s Office reported that it acts in accordance with general and local legislation, the Approved Investigation Protocols for the Crimes of Forced Disappearance and Disappearance Committed by Individuals, and for Forensic Treatment and Identification.

Genetic testing of families of the disappeared will continue, the FGE said that it performs flowcharts 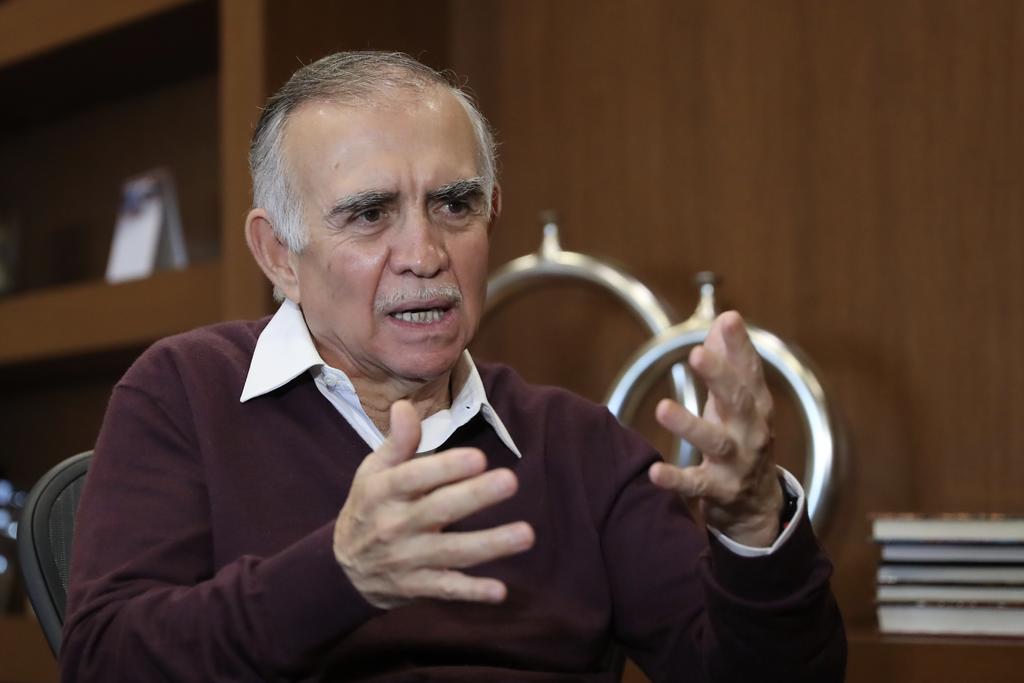