After more than three hours of debate, the Plenary of the Chamber of Deputies approved in general and in particular the draft decree, in which the Federation Income Law (LIF) is issued for the year 2021, with the 33 billion pesos from the Health Fund.

With 240 votes in favor, four abstentions and 93 against the PRI, PAN, Movimiento Ciudadano and PRD, the opinion returned by the Senate passed as is to the Federal Executive for constitutional purposes.

The president of the Finance and Public Credit Commission, Patricia Terrazas, presented the opinion on the minute of the draft decree that the legislator returned with the amendment to the first article and the addition of the fifteenth transitory article of said law. The objective is for the Health Institute for Well-being (Insabi) to instruct the Health Fund to concentrate 33 billion pesos from that trust in the Federation Treasury no later than April 1, 2021.

He stated that this will reduce the resources of the catastrophic spending fund for Mexicans who lack income for high-cost diseases such as leukemia, childhood cancer, HIV, among others.

Likewise, he expressed that despite the public claim and expressions of concern, it was approved by the Commission and the original proposal sent by the Executive is retaken.

When setting the position of the PRI parliamentary group, Congressman Fernando Galindo Favela, accused that the opinion arrived with several errors of form and substance to give additional income to the Executive for 33 billion pesos.

On the rostrum, he accused that these resources, as they are not labeled for the purposes they are said to be, could be used to improve the government’s balance sheet.

This is because the draft decree for the 2021 Federation Expenditure Budget does not reflect an increase in spending for vaccines, he said.

The PAN deputy for Yucatan, Cecilia Patron, joined the tricolor by warning that it will surely be given a different destination than the one the people expect to see.

“They want to cover the fiscal gap with resources from the Health Fund for Welfare; they are legislating the other way around. We ask them to label the resources,” he said.

Miguel Alonso Riggs, from the PAN, rose to the rostrum to point out to the party in power wanting to expropriate the resources of the Health Fund, while the deaths from COVID-19 could well be counted as well as the number of spectators that fit in a football stadium.

The opposition deputies made it clear that the opinion could not be voted on without the Senate having approved the changes to the Health Law.

However, Pablo Gómez, from Morena, stressed that it had already been endorsed in the Upper House and that there was no legal impediment for the legislative assembly to endorse it.

He argued that it is better for the 33 billion pesos to be included in the Income Law of the Federation to dedicate them to health spending and not have them “sterilized.”

Finally, the reservations presented by the opposition parties were rejected and the opinion was approved in general and in particular. 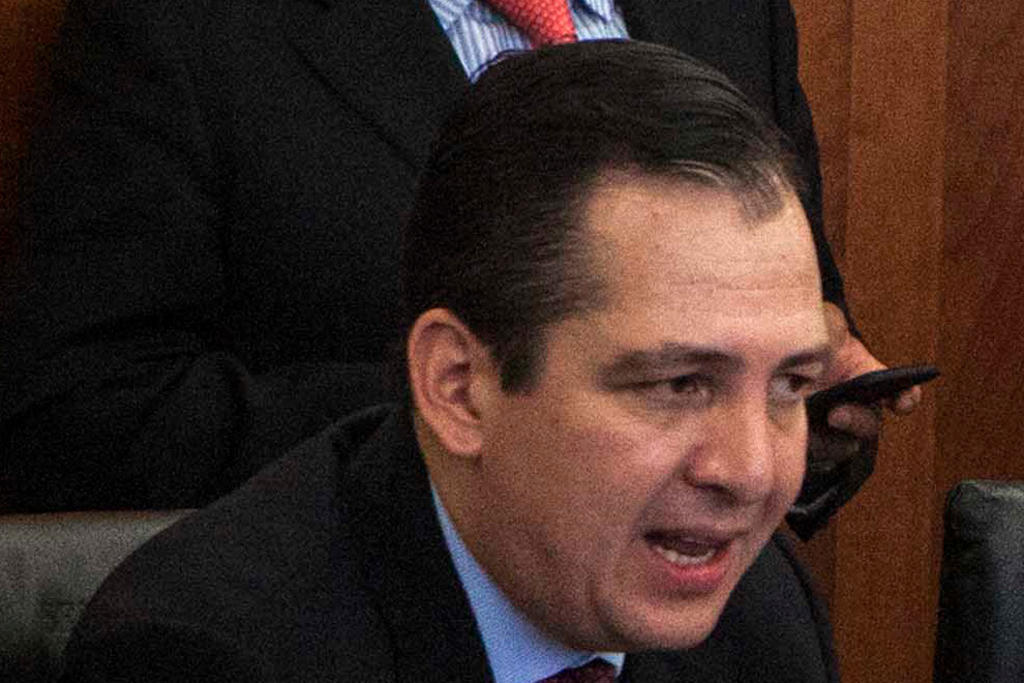 They demand the departure of José Luis Vargas, president of the TEPJF

They demand the departure of José Luis Vargas, president of the TEPJF