The family of Jorge Barrera Rios, student of the Prepa 5 of the UNAM, reported missing, arrived this Thursday in the vicinity of the Aztec stadium aboard a compact blue vehicle that the young man got on.

This, after allegedly the 16-year-old got in touch with his family to show them where he was.

It may interest you: They locate Jorge, a student from Prepa 5, reported missing

His name became Trending Topic on Twitter, because a file of Amber Alert where details were given about his disappearance on October 26, in the Isidro Fabela neighborhood of the Tlalpan mayor’s office.

UNAM students demanded his appearance alive and they held a protest at Prepa 5, a UNAM campus located in Calzada del Hueso and Calzada de las Bombas, which was taken over by a group of hooded men.

It may interest you: It is the second time that they activate Amber Alert by Jorge Barrera

Jorge Barrera He would have disappeared after his classmates played a practical joke on him. According to the user of social networks @FabyRz, the young people lied to him so that he will present himself to the campus – which is closed due to the health contingency.

This would not be the first time that the Attorney General’s Office (FGJ) has issued an alert por Jorge Barrera. In March of this year, the teenager left his home for 11 days. 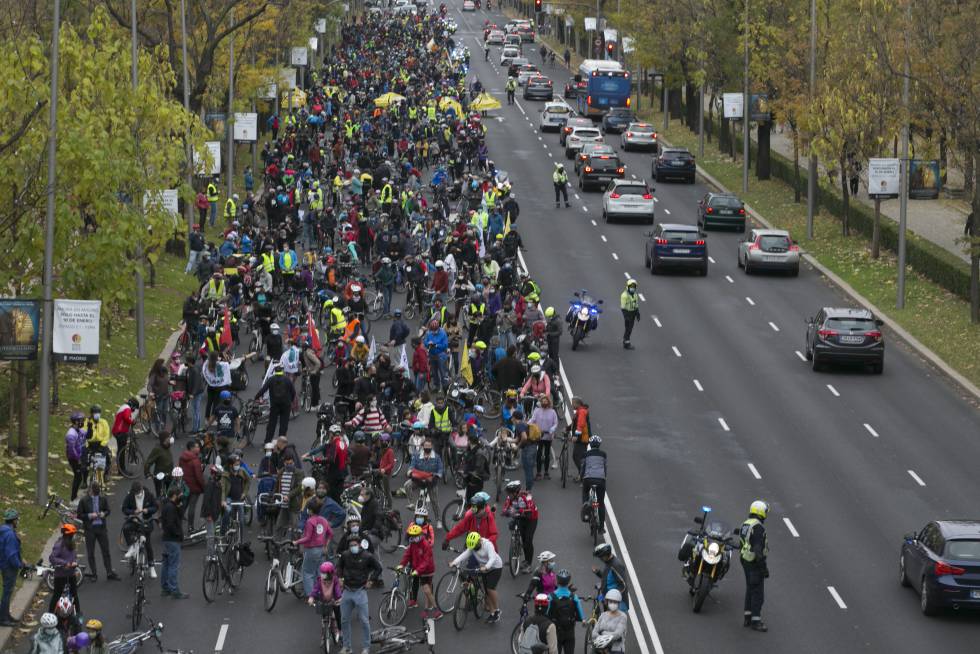 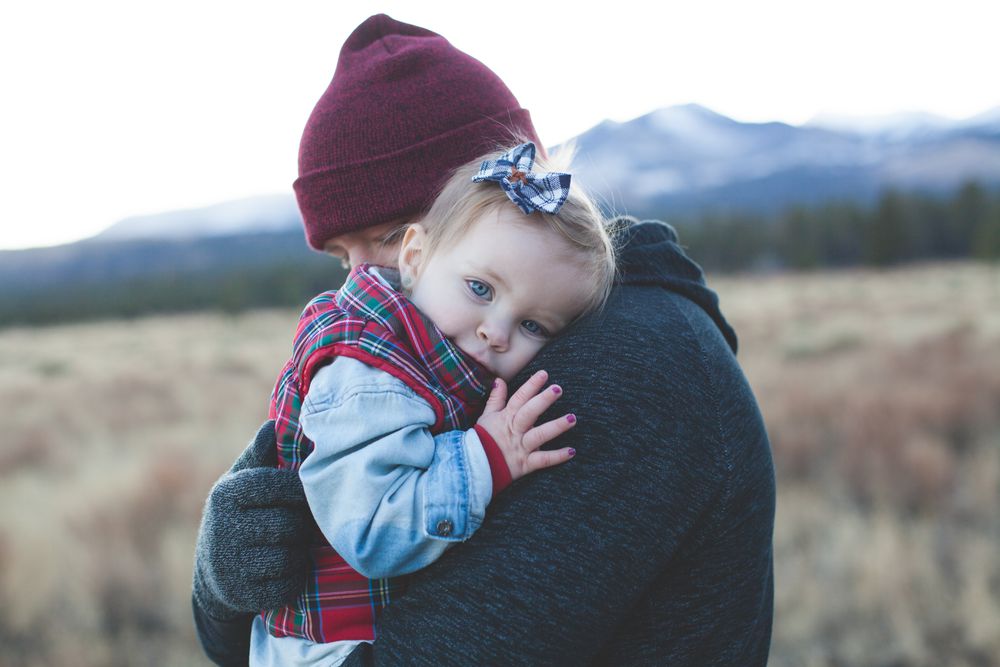 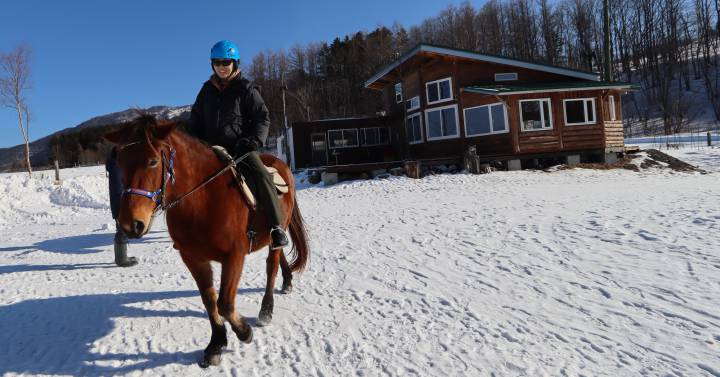