Cyclone Eta in Central America has been deadly. The meteorological phenomenon has caused more than 60 deaths, thousands of victims and a persistent rain that keeps Nicaragua, Honduras, El Salvador and Guatemala on red alert. The tropical storm is moving slowly over Honduras and Guatemala, similar to the disastrous Mitch in 1998, when it downgraded to a storm and stagnated in the region. Like Mitch, the cyclone’s rains continue and saturation of the soil has caused flooding and landslides.

In Guatemala, President Alejandro Giammattei reported that at least 50 people died this Thursday in a couple of landslides in the Alta Verapaz and Huehuetenango departments, in the north of the country. “Among the avalanches that are taking place in the Huehuetenango area and in the San Cristóbal Verapaz area (in the Alta Verapaz department) where we are trying to reach the Quejá village, there are estimated 25 houses buried by the avalanche,” he explained. the mandatary.

All the precariousness that Central America is experiencing has come to light with the presence of cyclone Eta. Honduras is one of the countries most affected by the floods. The Government reported until Thursday 11 people died, more than a thousand families affected, 578 families evacuated and about 2,788 people assisted in 41 shelters. The red alert has remained on indefinitely, according to President Juan Orlando Hernández. For now, Honduran airports have been closed, and San Pedro Sula’s Ramón Villeda Morales international runway is under water.

At the same time, material damage is considerable in Honduras. In the cities of San Pedro Sula and La Lima, department of Cortés, there have been dramatic scenes of residents trapped by the floods. Some of the affected inhabitants have decided to climb on the roofs of their house and wait to be rescued. “We didn’t get anything because we didn’t get a chance, when the cars came, you couldn’t enter anymore. Suddenly the water bomb came, as if it were a wave “, said the victim Alexis Padilla to the half Honduran Countercurrent. In Cortés, the Ulúa River also overflowed and the historic Pimienta Bridge fell.

Although the tropical storm did not pass near Costa Rica, it has caused indirect damage in that country. The Costa Rican National Emergency Commission (CNE) warned of swollen rivers. Some 1,361 people have been relocated to 28 shelters in the provinces of Guanacaste and Puntarenas, located on the Pacific coast.

The Ortega government minimizes the ravages of the storm

In Nicaragua it has not stopped raining. The country’s coastline was the first Central American region to receive Hurricane Eta as category 4. The cyclone caused torrential rains and gusts of winds of more than 230 kilometers per hour that devastated entire communities such as Wawa Bar. Even when it was degraded to a tropical storm when entered the Nicaraguan Caribbean coast, the meteorological phenomenon has continued to cause floods and mudslides in the center of the country, for example, in the departments of Jinotega and Nueva Segovia. So far, the Nicaraguan government has counted 30,000 refugees in the country, the only official figure available from the Daniel Ortega regime.

Neither the president nor the vice president Rosario Murillo have shown their faces publicly since last Tuesday, when Eta struck. In Bilwi and other indigenous communities, villagers complain about low government assistance. Through her media, Vice President Murillo gave “thanks to God” because Eta was not “so catastrophic in terms of material damage.” In Bilwi, the damage is extensive: houses without roofs, fallen walls, churches and hospitals damaged. In indigenous communities, the inventory of damage could not be accounted for due to their remoteness and inaccessibility.

On the other hand, in her speech this Thursday, Vice President Murillo took advantage of the context to describe the opponents as a “diabolical hurricane”, but continued without offering further details about the balance left by the cyclone. The only reference of the also first lady to Eta was the celebration of registered births in the North Caribbean during the lash of the cyclone. 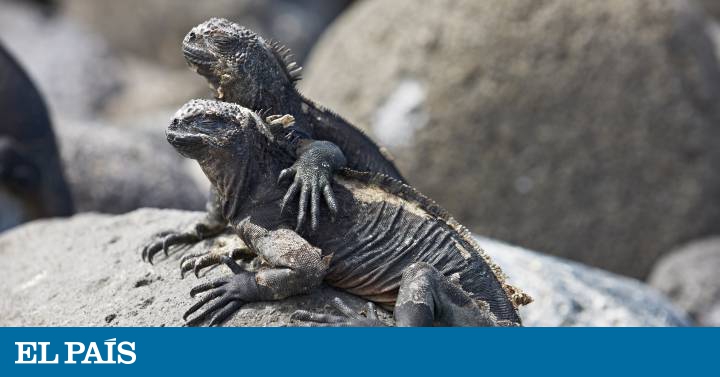 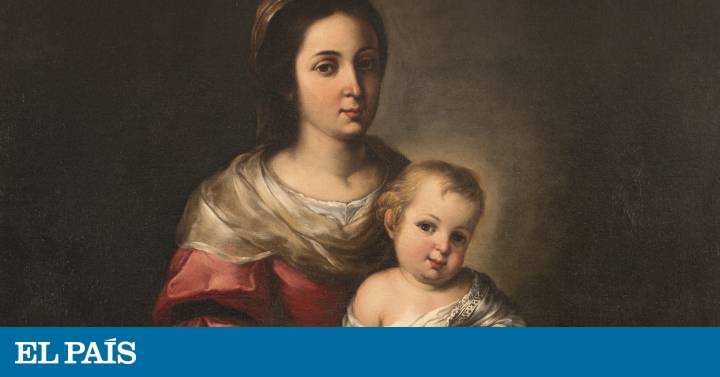 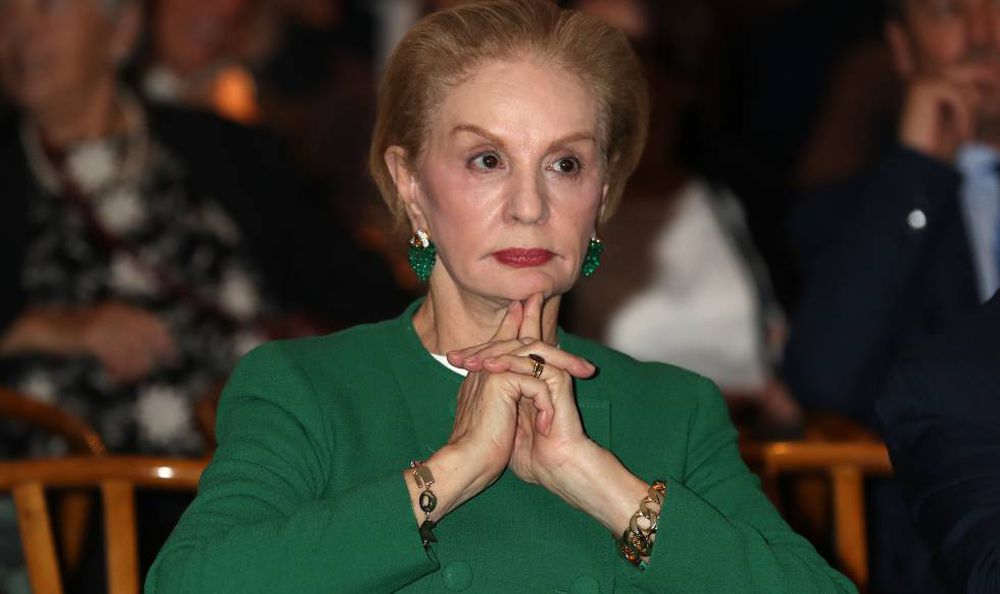 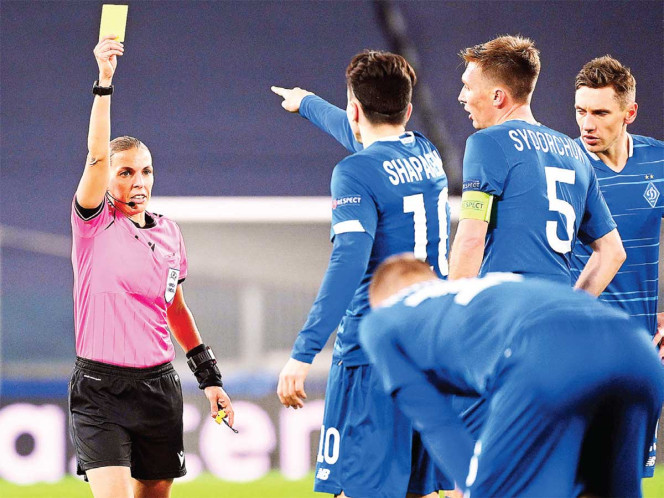 Stéphanie Frappart makes history in the triumph of Juventus 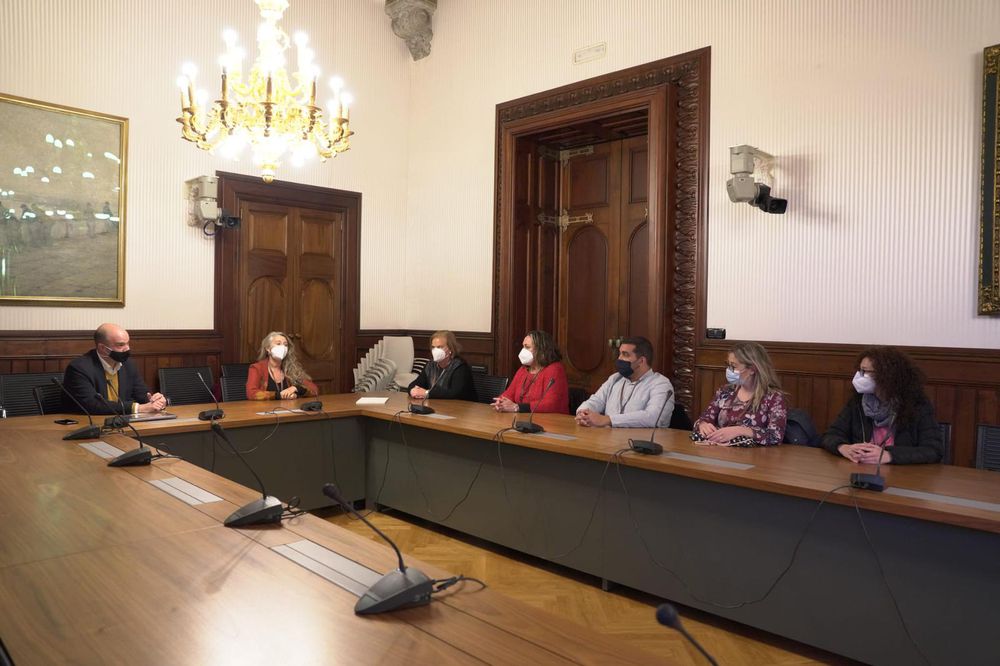 The outbreak in Tremp triggers the alarm in nursing homes 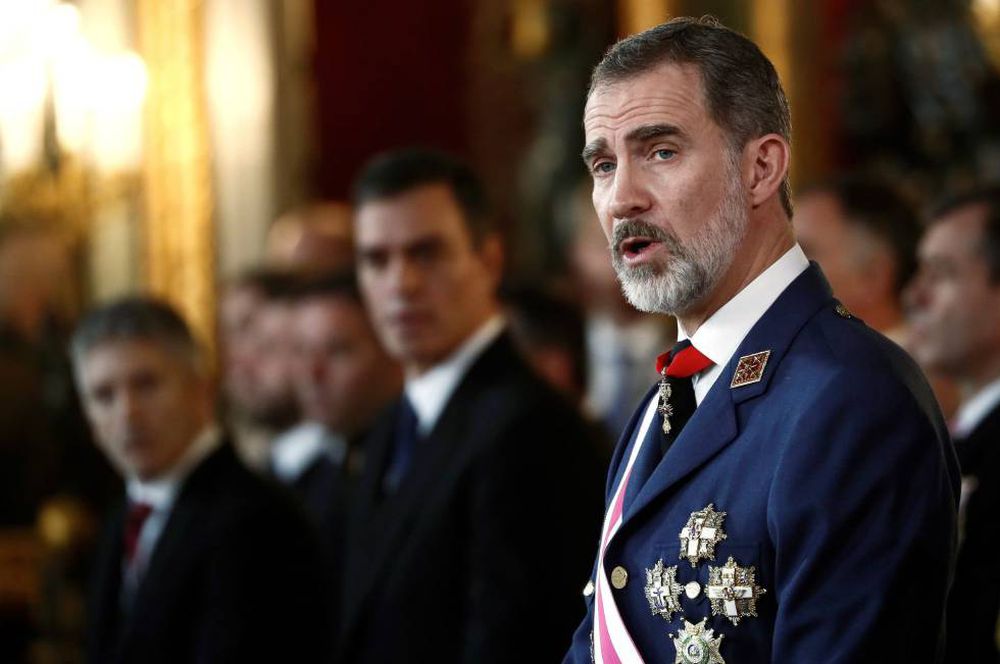 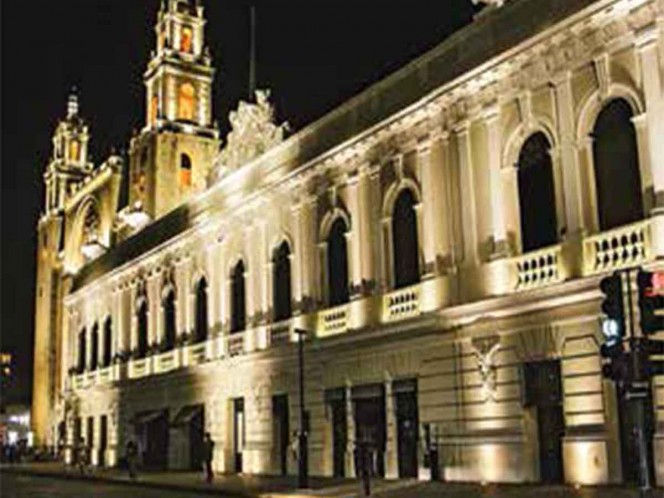 Cultural spaces are threatened in Yucatan due to lack of resources