The general council of the National Electoral Institute (INE) approved gender parity guidelines for the contest next year (2021).

According to the newspaper La Razón, such rules oblige political parties to nominate women in at least seven of the 15 governorships that will be part of the process. Therefore, challenges are foreseen.

Previously, Morena’s coordinator in the Senate, Ricardo Monreal, warned that if the INE dictates provisions on gubernatorial candidates, without discussing the matter, it would present a constitutional controversy, by supplanting the power to legislate of the Congress of the Union.

Monreal Ávila said that this decision implies legislating, which corresponds to the deputies and senators.

He suggested that if the INE wish to carry out a proposal in this regard, they could ask a legislator to present an initiative in the Chamber of Deputies. 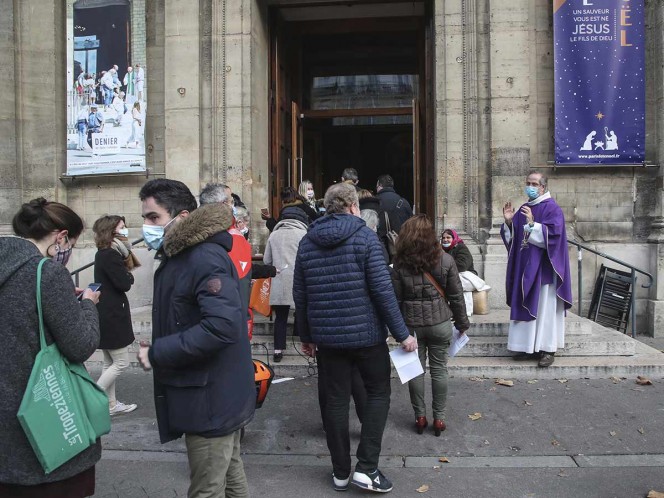 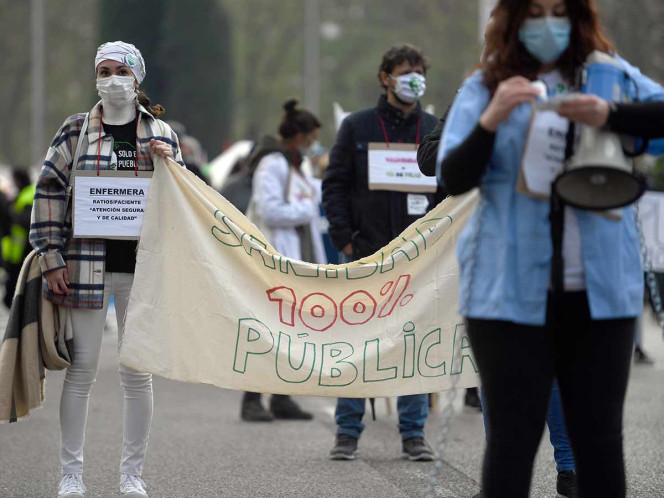 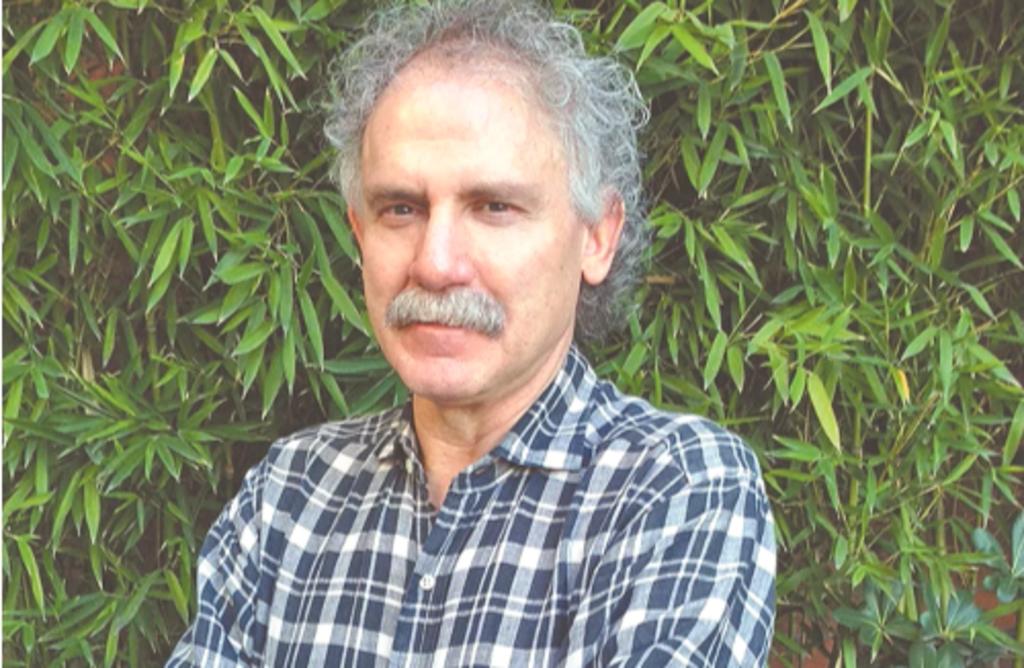 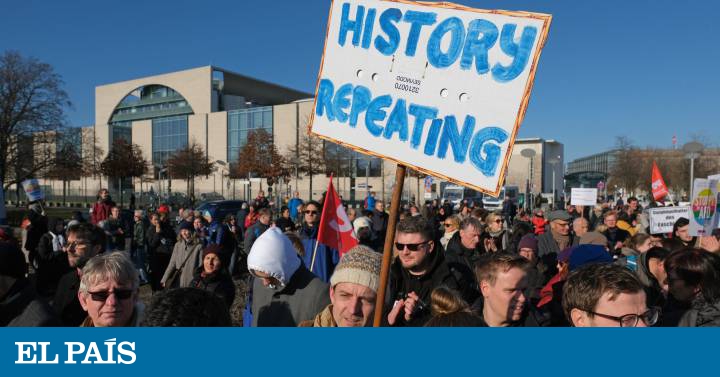 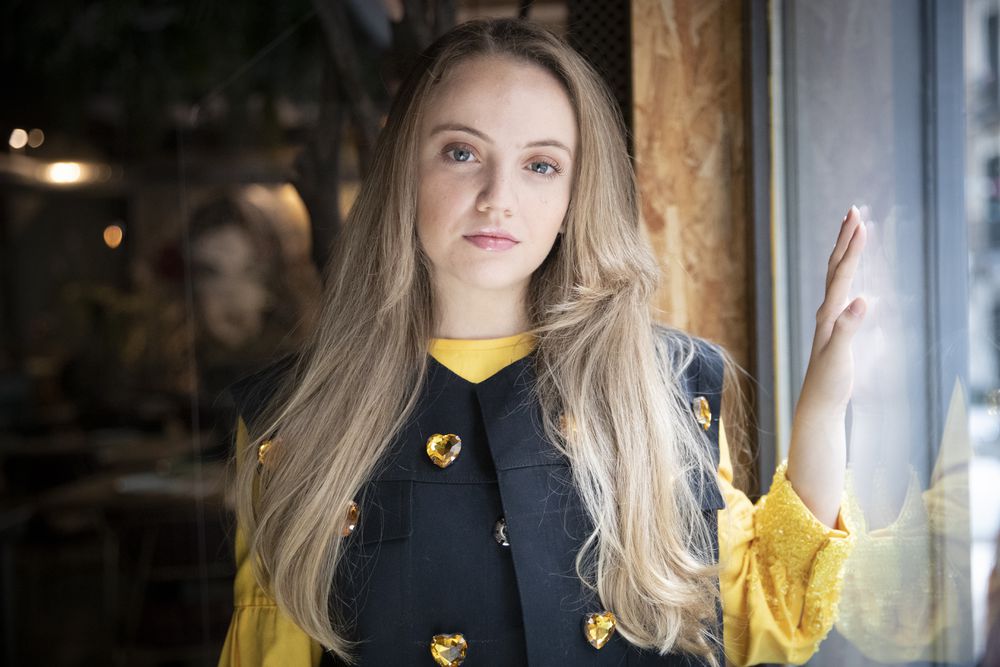 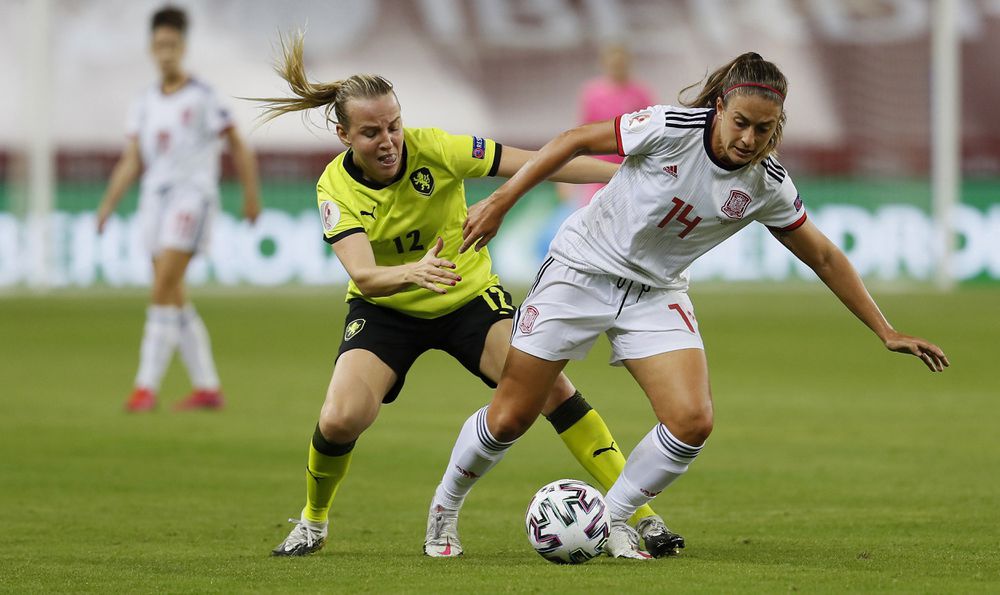