The captain of Barcelona, Lionel messi, will see the start of the league match against Betis from the bench, for the first time since the technician Ronald Koeman took charge of the Barcelona team.

Koeman had already hinted that at some point he should give Messi rest, especially after playing six demanding games in just 19 days, in which the 33-year-old Argentine has started.

Catalan regional public television affirms that the Argentine star would have noticed some discomfort in the ankle and has agreed with his coach to rest.

Messi has not started the season in the best way, having scored so far four goals in official matches, all of them penalties, and the game is yet to be scored.

The azulgrana team marches in position 13 in the league standings, nine points behind the leader, Real Sociedad, but with two games less. 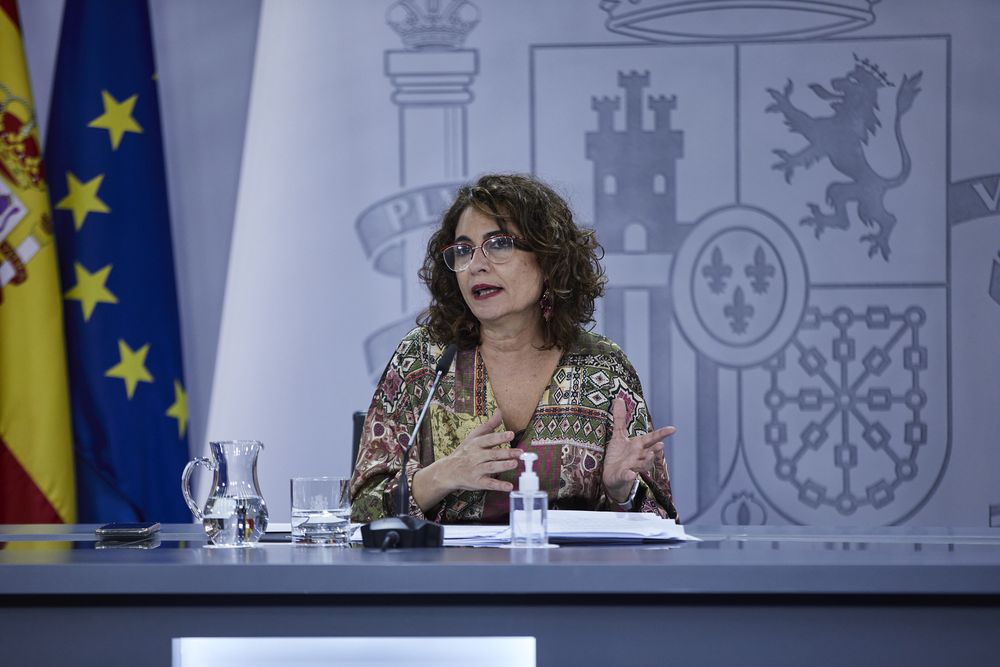