The journalist, who collaborated in various media and published on his own networks such as Japm Shock Norris and Zarathustra Prensa “El Shok de la Noticia” on Facebook; Norris Escorpion on You Tube and others, also worked in a company as a food delivery person.

The communicator was executed on the night of November 2 in Ciudad Obregón, municipality of Cajeme, Sonora.

According to the Municipal Police report, the events occurred around 10:30 p.m., on Chirahui Street between Palo Brea and Palo Santo in the Amaneceres neighborhood.

Regarding these events, the Prosecutor’s Office reported that personnel from the Southern Regional Delegation and the Chief of the AMIC Operational Base of Ciudad Obregón located and apprehended Francisco Bernardo “N”, alias “El Foca”, as the probable person responsible for the homicide.

When presenting the evidence collected by the Agent of the Public Ministry of the FGJE, the arrest warrant was requested and obtained from the Judge for the crime of homicide qualified with treachery and advantage.

Within criminal case 784/2020, elements of the Criminal Investigation Ministerial Agency (AMIC) specialized in homicides, complied with the court order around 11:20 am on November 6. “El Foca” tested positive for amphetamines and methamphetamines.

Personnel from the Sonora Prosecutor’s Office arrived at a house located in the Nuevo Amanecer neighborhood to conduct a search for the same homicide case. There the accused was arrested meters ahead, who already had the arrest warrant.

It was also reported that the night the journalist was attacked with firearm projectiles, he was traveling with another person on a Dynamo motorcycle.

Immediately they began with the corresponding investigations by the Public Ministry and personnel of the AMIC Operational Base of Ciudad Obregón, coordinated with specialized elements of Hermosillo and other bases, who worked in various lines of investigation.

After interviews with eyewitnesses and evidence, reinforced by the work of Expert Services personnel and other areas of the FGJE, the arrest warrant was carried out, with Francisco Bernardo “N”, “El Foca” entering Cereso at 15:30 hours.

In addition, the subject is listed in another investigation folder for the murder of José Cruz, “El Negro”, on December 4, 2019 in the Nuevo Amanecer neighborhood. The victim had a head bullet impact.

The Prosecutor’s Office continues with the investigation into the murder of journalist Piñuelas Montes. 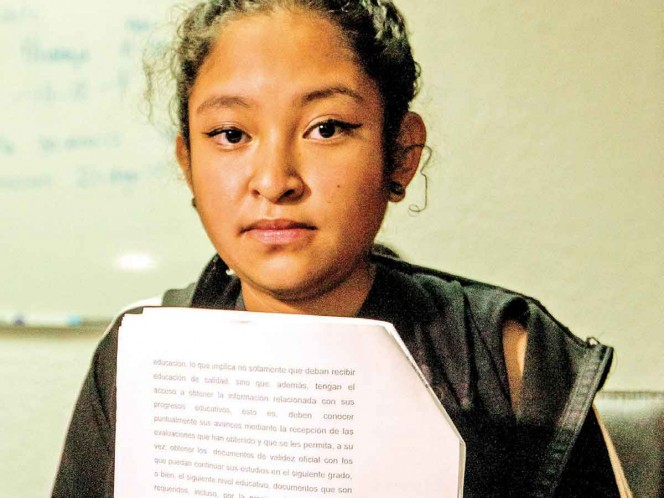