Bloodshot eyes. The gesture of rage. The gasp. This is how Maverick Viñales feels, although his face, undaunted from the outside, does not show all the frustration accumulated this season. But his speech does not hide it. Not his helmet. In a special edition that premiered this weekend at the Ricardo Tormo circuit in Cheste, the renowned designer Aldo Drudi draws him as a representation of the Wrath of the Dragon. “This year it seems that I am going crazy. It is anger that I feel. I want to get it all out ”, he confessed this Friday.

The accumulation of nonsense filled the glass this weekend, upon arrival in Valencia, which hosts two consecutive great prizes before the final appointment in Portimao. There he learned on Thursday that his team, as well as the Yamaha factory, were sanctioned for tampering with their engines at the start of the championship. Finally, the sanction did not affect the pilots of the Iwata factory, but a shadow now hangs over them, especially those who aspire to the world title, Quartararo, Viñales himself and Morbidelli, after it was known that they ran the first race with a motorcycle manipulated illegally, or, at least, without respecting the regulations of the manufacturers association. “They have cheated, they have broken the rules, we are not setting an example for the riders in the promotion cups that have given so much to those of us in MotoGP today,” said Alex Márquez, a Honda rider.

The next day, this Friday, it was also learned that Viñales was punished with leaving from the pit lane in the race this Sunday when he was forced to uncork a sixth engine, one more than those allowed by regulation. At night, another bad news was confirmed: one of the members of the corridor’s team, more specifically its head of telemetry, had tested positive for coronavirus. The contagion forced Yamaha to carry out a risk analysis. The result: four more members of the Viñales team, including the sports director, Massimo Meregalli, have been isolated in their respective hotel rooms since that same Friday.

Their tests, like that of Viñales, were negative, but they were in close contact with the infected person, so they have had to leave the Cheste circuit. Furthermore, they cannot be substituted. Neither were the Japanese group, also from Yamaha, who had to remain confined in Andorra after the positive of one of them. That weekend the engineers from the tuning fork factory connected to the official Yamaha team box by videoconference. They will do the same these days with those who are absent.

Three bad news in just a couple of days in addition to what he has experienced since the championship began. Viñales started the World Cup with two second places, but soon his gesture began to twist. In these months since the first races in Jerez, in July, the one in Roses has broken its engine, has run only with two engines (of the five they have) since the second grand prix, and has even run out of brakes in the middle of a career, that of Austria. Failure that led him to throw himself off his motorcycle on the straight and when he was running at 200 km / h.

The Catalan has lived a difficult course, “it has been a roller coaster”, he confessed this Friday. It has gone completely to nothing from one day to the next: on a Saturday he was the fastest driver and took the pole, the following day he was unable to defend himself at the start and finished tenth or sixth, as happened at Spielberg or Misano, just a week before his first and only victory of the season.

The World Cup, however, is sold this year so cheap, so many falls, casualties and so many mistakes made, that those three podiums were enough for Roses to continue aspiring for the World title (it is third in the standings with 118 points, behind Quartararo, 123, and Mir, 137). Until this weekend he has hit the ground. It has accumulated kilometers and kilometers in those only two propellants that were left – two were removed for having those valves that the factory considered defective and that have ended up causing the controversial sanction to Yamaha and a third was sent to Japan for study and withdrawn from circulation – to the point of being forced this weekend to use a sixth engine, one more than allowed. What will make him start the race of the European GP (this Sunday, at 2:00 pm; DAZN) practically from the box.

He is likely saying goodbye to the championship fight. He does not seem to have the bike or the confidence to carry out any comeback, less on a circuit like Cheste, which is short and difficult to overtake. “It is a handicap to fight for the title. But our problem is not that, it is that we are not at the level. We have not managed to have a good grip. And so it is very difficult to drive ”, he said this Friday.

The poor reliability of the Yamaha engines, but also the set-up problems, and finally the penalty, finished off a season that in the case of Viñales has become unbearable. What else could happen to me this weekend, that they send me home? He wondered, between disbelief and helplessness. In the end, his PCR came out negative. And it’s still on the circuit. Mounted on your M1. With a fresh engine, “that runs exactly the same as the others”, he conceded, defeated. The same, in this case, means that he runs less than he would like. 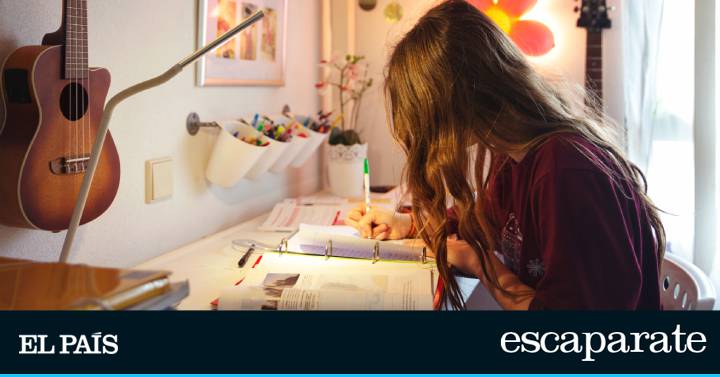 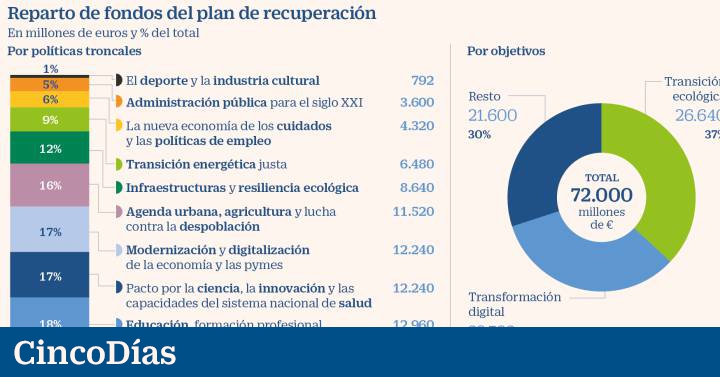 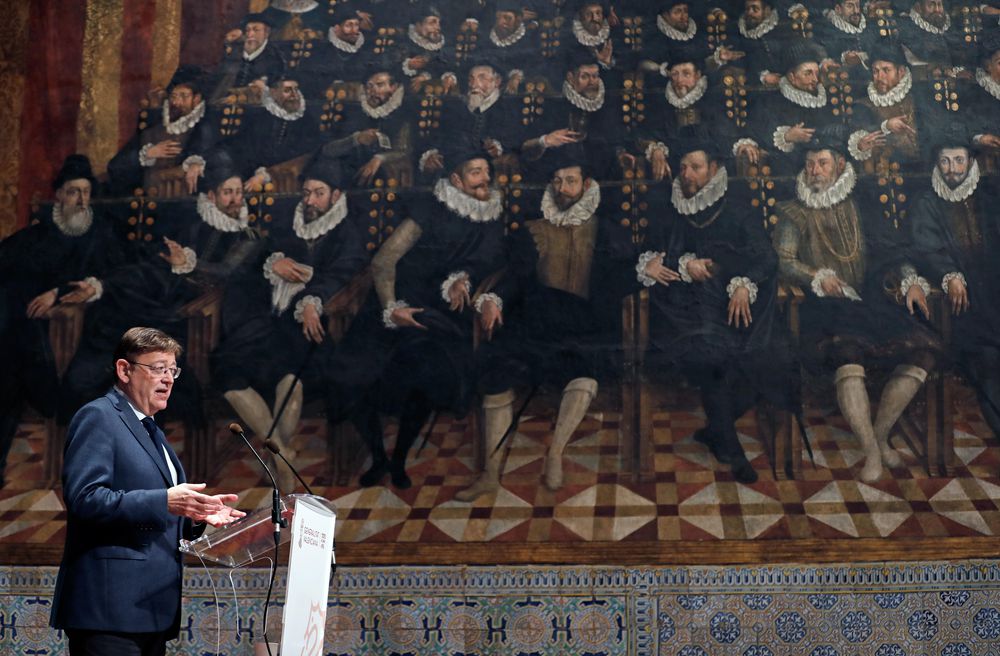