Journalist Israel Vázquez Rangel died this Monday afternoon at the Pemex hospital, after he was attacked with bullets when he was covering a criminal act in the Villa Salamanca 400 neighborhood, in Salamanca, Guanajuto.

The reporter for the digital medium “El Salmantino” could not bear the surgery to which he was subjected because of the multiple injuries from bullet wounds caused by subjects who have not been identified so far.

Israel Vázquez was assigned to the police source, so he frequently carried out live broadcasts of criminal attacks and homicides.

Around 7:00 am on Monday, the young communicator moved aboard a vehicle from “El Salmantino” to Villa Salamanca Boulevard, where security corporations reported the existence of black bags with human remains.

At the scene, unidentified men forced the journalist out of the car and shot him.

Israel was rushed to the hospital in critical condition, where he died at 12:40 p.m.

“The El Salmantino family regrets the sensitive loss of our friend and colleague Israel Vázquez. We stand in solidarity with the pain that saddens his family at this very difficult time,” said the digital newsletter on its social networks.

After the attack on the journalist, the Municipal Presidency, headed by Mayor Beatriz Hernández, regretted the event that “hurts the entire journalistic union, which daily faces complicated situations when trying to fulfill its task of informing the public.”

He made an urgent call to those responsible for State Security to take action.

“We demand the governor, the State Attorney General and the State Secretary of Public Security to meet here in Salamanca, in the face of our people, together with the Federal Government to provide a solution to the violence that afflicts us, because Salamanca is also Guanajuato “. 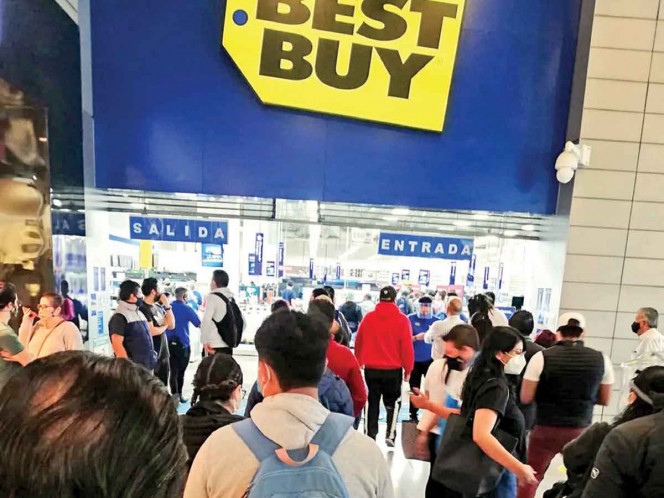 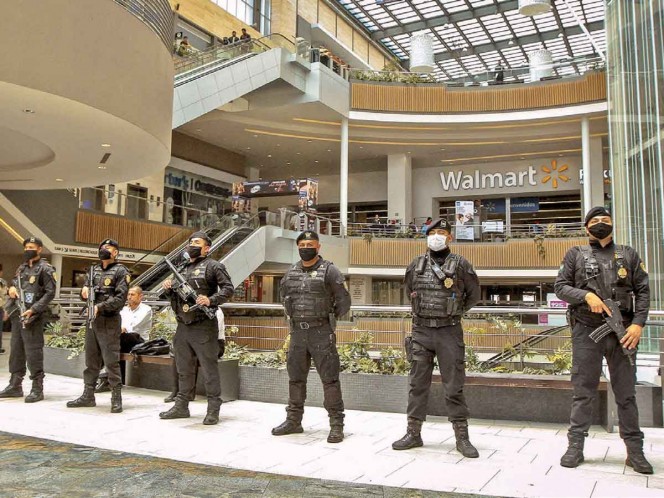 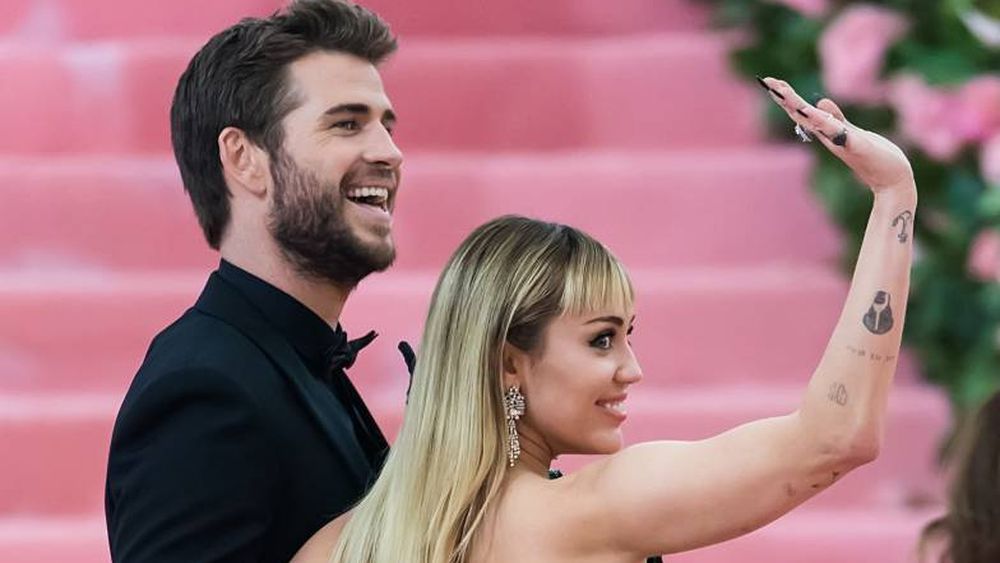