Residents living in the four corners of Trois-Rivières are invited to light up their neighborhood by installing and turning on Christmas lights earlier this year to bring light and color to the month of November.

Movement The illuminated neighborhoods of Trois-Rivières, an initiative of the municipal councilor of the Carrefours district, Valérie Renaud-Martin, and Louise Guillemette, citizen of the district, aims to give a second vocation to Christmas lights, namely to bring life to neighborhoods.

“I hope to put sparks in the eyes and make you forget a little the period that we are living, launches Louise Guillemette. We still don’t know what will happen at Christmas, if we can be with our loved ones. I was worried that people were demotivated. I want to make people happier and make us feel like we’re all together. November will be easier because it will be beautiful. ”

It was in October that the citizen of the Carrefours district approached the municipal councilor of the district to share her idea and make it grow. After a few steps, a small citizen organizing committee was set up to define the original idea and make it germinate. Valérie Renaud-Martin was thrilled by the idea.

“Right now people need positive projects. With the change of time, our quarters are plunged into darkness and we are less tempted to go out. I saw in this project a great way to encourage people to walk as a family, to bring them together, not physically, but socially, to bring more cheerfulness and color to this month of November, ”adds the city councilor.

“The idea is not to fall into abundance or overconsumption, but simply to have a small activity that will hold us together. I am confident that we can move this project forward, ”she continues.

Although the initiative starts from the Carrefours district, the committee wants all the districts to follow suit. Already, several other city councilors have shared the initiative on social networks.

“We’re sure it will snowball. We encourage people to put light in the neighborhoods and on the houses. We are launching the movement today, but we have plenty of ideas for holding activities. For example, we do not abandon the idea of ​​a competition. There could also be a hunt for Christmas decorations in the form of a rally to involve people and encourage families to go out to admire the lights, ”illustrates Ms. Renaud-Martin.

“Children can also contribute and make decorations. This movement is also a way of anticipating the rituals that we have when we decorate the house with the family and which give us happiness, ”concludes Louise Guillemette.

The Facebook page The illuminated neighborhoods of Trois-Rivières was created for the occasion. It will inform people of the evolution of the movement and the possible addition of activities related to the project. 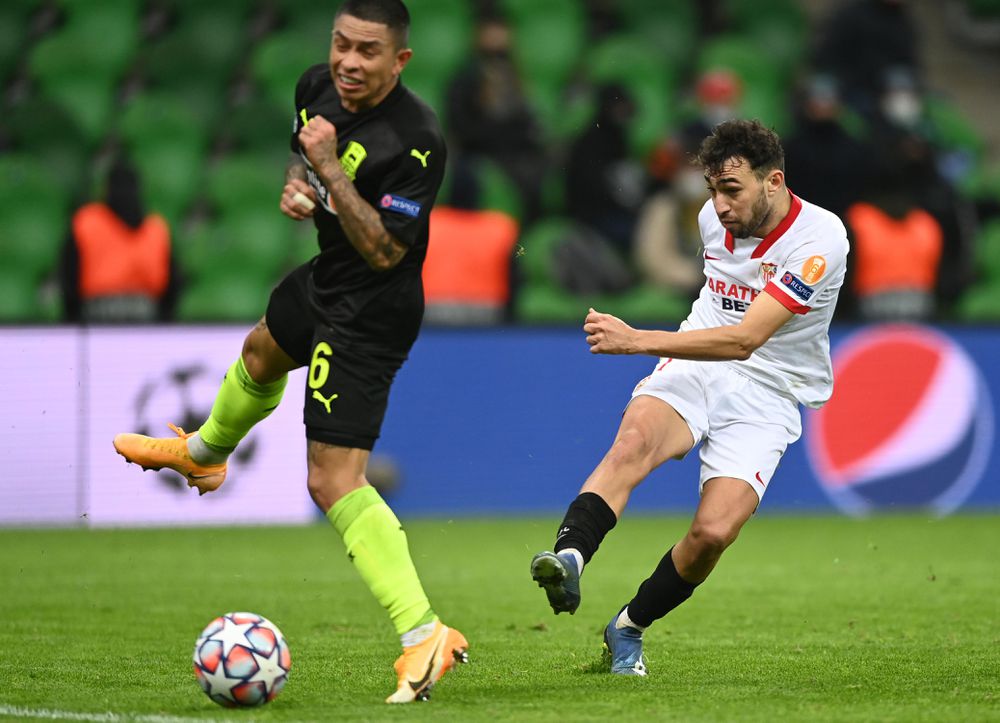 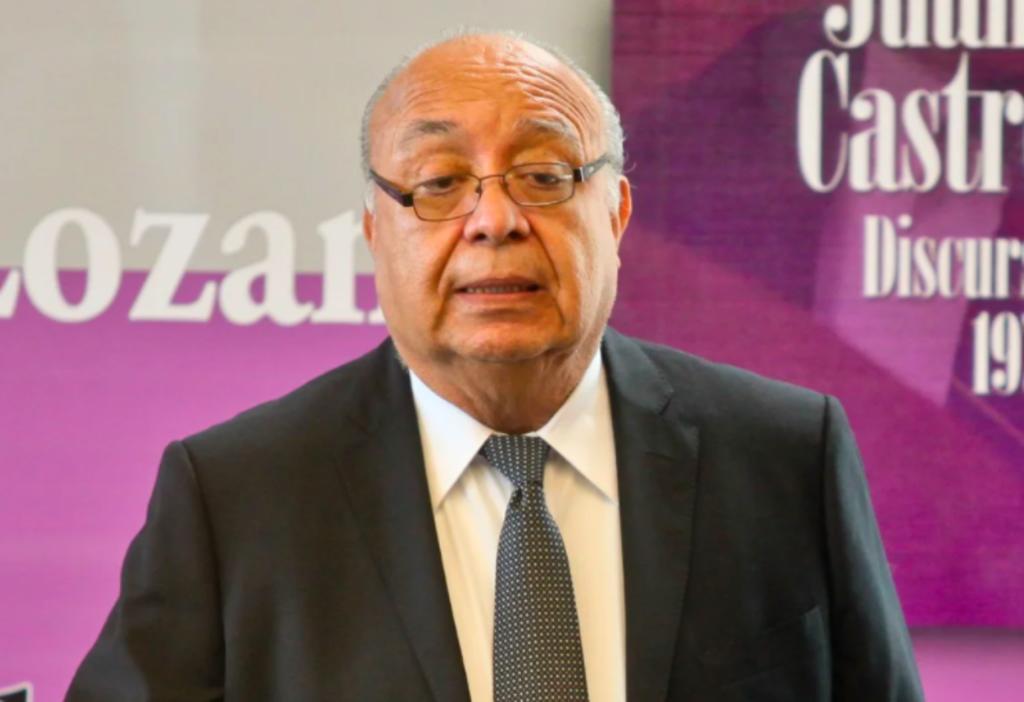