Who has not already rewound the tape of their audio cassette that was stuck in the tape recorder? Or even turned the tape over to hear the other songs? If your memories resurface, you will undoubtedly appreciate the work of Dany Girard. For several months now, Le Trifluvien has been manufacturing coffee tables that are faithful in every way to this ancient technology.

Crafted from Russian cherry wood, the tables contain eight floors of nested rooms. These were designed one by one by digital cutting. Earning a living as a graphic designer, Dany Girard also did all the design of the tables. Everything has been thought out down to the smallest detail, down to the paint which gives the effect of plastic.

“It’s done to scale,” he says. It’s nine times bigger than a real cassette. It’s exactly like the ones we had in the 80s and 90s. It might seem trivial, but just designing the digital cutting files, it was a big job because the software I’m working with is 2D. So I had to transpose all this into 3D. It was to show all the details, thicknesses, etc. ”

The idea for this project came to him in the spring during confinement. “The first table I made was for my friend Simon, who is a big music lover,” he says. It’s a project that I had in mind for a while. I had seen a few models on the Internet, but never anything so detailed. “

It must be said that Mr. Girard was not at his first creation. For about five years, he has made practically all the furniture in his house, from the children’s bedrooms to the living room. Everything was made with recycled wood. A piece of railway has even turned into a small decorative piece of furniture.

“My maternal grandfather was very skilled with his hands. My mother once told me that I have her gift. I have always liked to build things, to work with my hands, he confides. It’s not my job, I do it on time evenings and weekends. In my free time, I am in my studio. ”

“I like to build my furniture because it makes us unique, solid and durable pieces,” adds the latter. My children will be able to enjoy it for a long time and maybe even my grandchildren one day, you never know. ”

Customers … as far as France

His audio cassette-shaped tables quickly ignited social networks, so much so that Mr. Girard received orders from France. “I didn’t expect that,” he admits. I sold one in Terrebonne and others in Quebec. For France, I have to see if I am able to deliver. I’m doing this for fun without the intention of starting an SME, so I hadn’t even thought of that. ”

One thing is certain, the craze is at the rendezvous. Most of those concerned are people in their forties, says Girard. “These are people my age who knew audio cassettes well. It reminds them of memories, ”he believes.

Those interested in the tables, each sold at $ 500, can reach the artisan by email at this address: [email protected] 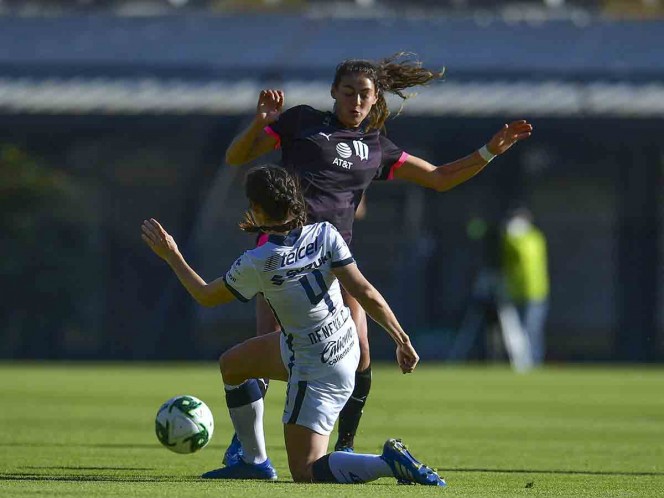