The Second District Court of Amparo in Criminal Matters in Mexico City declared itself incapable of proceeding with the new amparo claim promoted by the defense of Alonso Ancira Elizondo, owner of Altos Hornos de México (AHMSA).

The new lawsuit was filed in order to evade the arrest warrant issued against him on April 25, 2019 for the sale at a premium of the agronitrogen plant to Pemex.

It was last week when the defense issued the appeal demanding that the Mexican authorities cancel the extradition request.

The first court turned the case over to Luz María Ortega Tlapa, her titular counterpart of the Eighth District Court of Amparo in Criminal Matters, considering herself incompetent to prosecute.

Luz María in the first instance denied him the protection and protection of justice.

It was this November 6 when Ancira’s lawyers asked the Secretary of Foreign Relations, Marcelo Ebrard Casaubón to cancel the extradition process.

“In this context, it is estimated that the Eighth District Court of Amparo is the competent one in turn in a related way, to hear the amparo trial 640/2020, turned over to this jurisdictional body to provide the appropriate”, declared the fifth court district.

The former businessman is currently in prison in Palma de Mallorca, where he must remain until the extradition is completed.

It will be until then that his lawyers will be able to request a new process to grant him parole. 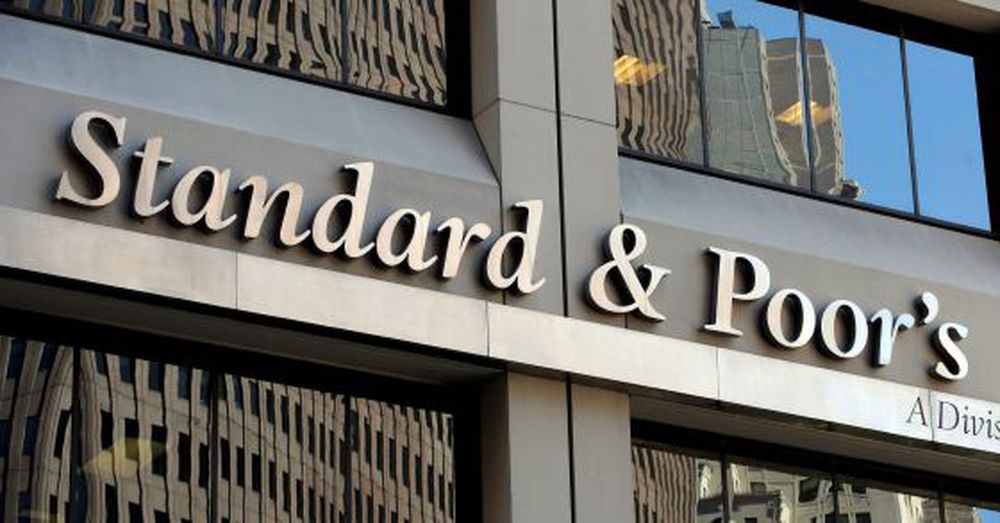 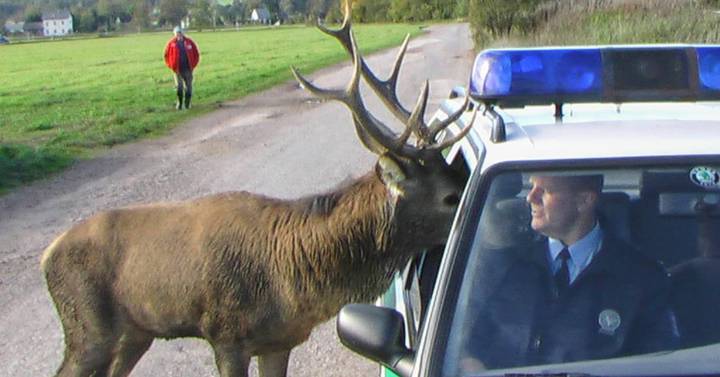 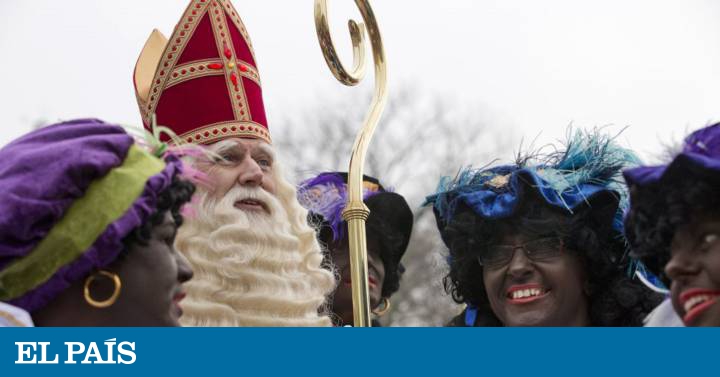