The captain of the Spanish team, Sergio Ramos, can achieve Saturday before Switzerland in the League of Nations the record of caps of a European player, before aiming for the all-time Egyptian record Ahmed hassan.

Ramos is heading towards a new milestone after fulfilling on Wednesday in the friendly against the Netherlands (1-1) the European brand of 176 caps, held to date by the mythical Italian goalkeeper Gianluigi Buffon.

The captain of La Roja left in the 86th minute of the duel in place of Íñigo Martínez to add another international match before facing the crucial Nations League matches against Switzerland and Germany.

Everything indicates that Ramos will have more minutes in the game against Switzerland on Saturday, in which a victory could bring La Roja very close to the final four of the Nations League, in which they could not be last year.

IN SEARCH OF AHMED HASSAN

Before his new milestone on Wednesday, Ramos had already become the Spanish player with the most international appearances last year in a qualifying match for the Euro 2020 against Norway (1-1).

The Sevillian then completed his 168th meeting with La Roja, surpassing the record of 167, held by the goalkeeper. Iker Casillas.

Ramos is also the man who has played the most minutes with the national jersey and the center-back with the highest score in national team matches with 23 goals, one more than those achieved by defender Daniel Passarella with Argentina.

“Their numbers are figures within the reach of the gifted,” said the coach on Wednesday Luis Enrique Martinez, fifteen years after Ramos’ debut with the national team.

It was on March 26, 2005 when Luis Aragonés gave the alternative in a friendly against China to a young Ramos, now a captain and figurehead of the Spanish ship.

Since then, the center-back has been a fixture with all the coaches from Vicente Del Bosque to Luis Enrique, through Julen Lopetegui and Robert Moreno.

Along the way, Ramos has been twice European champion in 2008 and 2012, in addition to raising the 2010 World Cup in South Africa, being part of the best Red of recent times along with myths such as Xavi Hernández, Andrés Iniesta or Iker Casillas, who gave the team captain’s armband to Ramos in 2016.

“He is impressive, he is an example to always follow, he is an extraordinary player with an impressive leadership ability,” said the Red midfielder Pablo Sarabia a year ago.

And the captain of La Roja has continued at full speed since then and without wanting to stop, becoming one of the essential pillars of both La Roja and Real Madrid, where he also accumulates successes and marks.

Winner of 22 titles with the white team, including four Champions, Ramos recently scored his 100th goal with the white jersey and is LaLiga’s highest-scoring defender.

“The statistics are to surpass them. If I thought that I had fulfilled all my dreams I would have retired”, affirmed the captain of the Red, who does not show any intention of retiring.

Among those dreams is to go with Spain in the Tokyo Olympics: “it’s a very nice idea. An event no one would say no to“, he assured.

Eager to reach Qatar-2022, Ramos will seek to continue on Saturday with his record path against Switzerland. 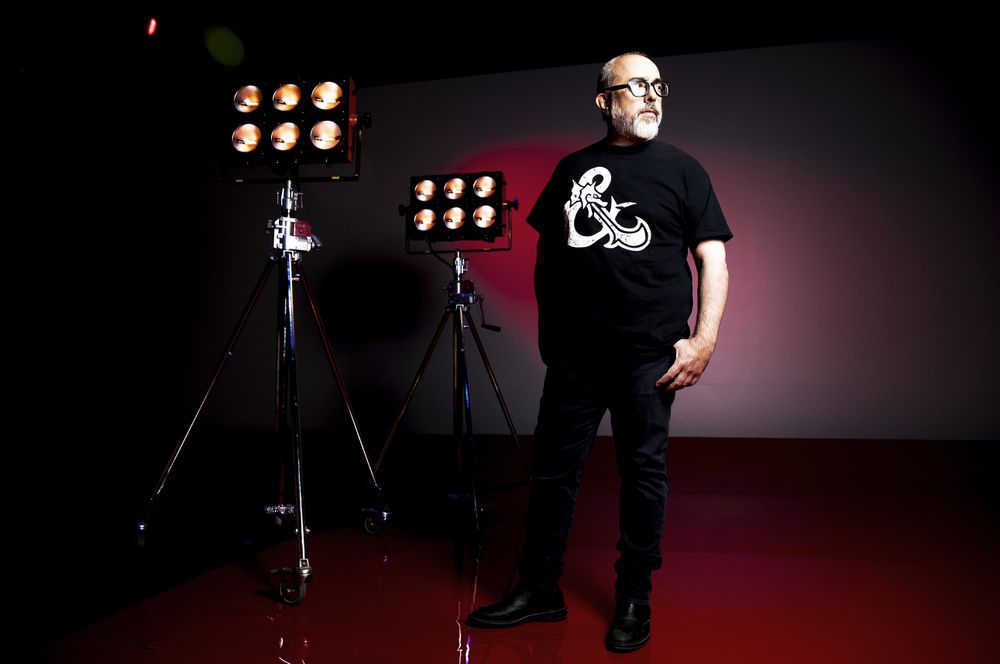