For the crimes of organized crime, qualified homicide, attempted murder and damages, a federal judge linked Alfredo, “Coma Lara” and / or “Pelonete” to the trial, an alleged member of the criminal group La Línea, who was relates him to the death of nine members of the LeBarón family

The alleged offender was detained in the first days of November in Ciudad Juárez, Chihuahua, by elements of the Attorney General’s Office (FGR), who executed two arrest warrants for the crimes of qualified homicide, attempted murder and damages, as well as organized crime with the purpose of carrying out crimes against health.

According to the FGR, the District judge imposed him unofficial preventive detention, being held in the maximum security prison of the Altiplano, in the State of Mexico.

According to federal authorities, Alfredo “L” participated in the events of November 4, 2019, in which nine people from the Miller, Johnson and Langford family lost their lives, in the community of Bavispe Sonora, as a result of the confrontation between the criminal groups La Línea, the armed wing of the Juarez Cartel, and Gente Nueva, a cell of the Sinaloa Cartel. 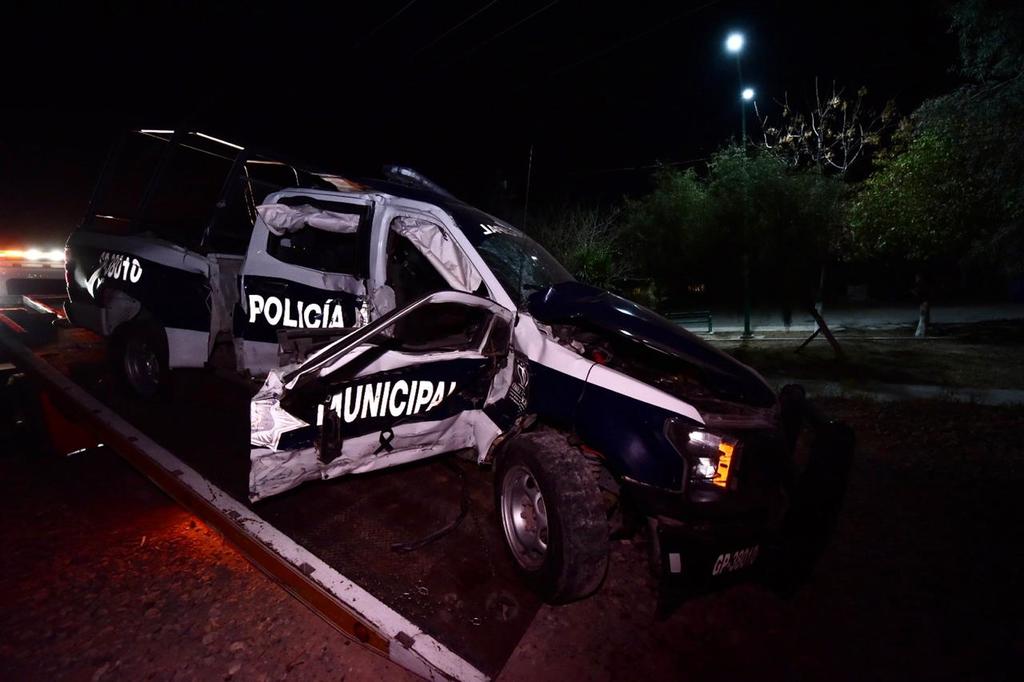 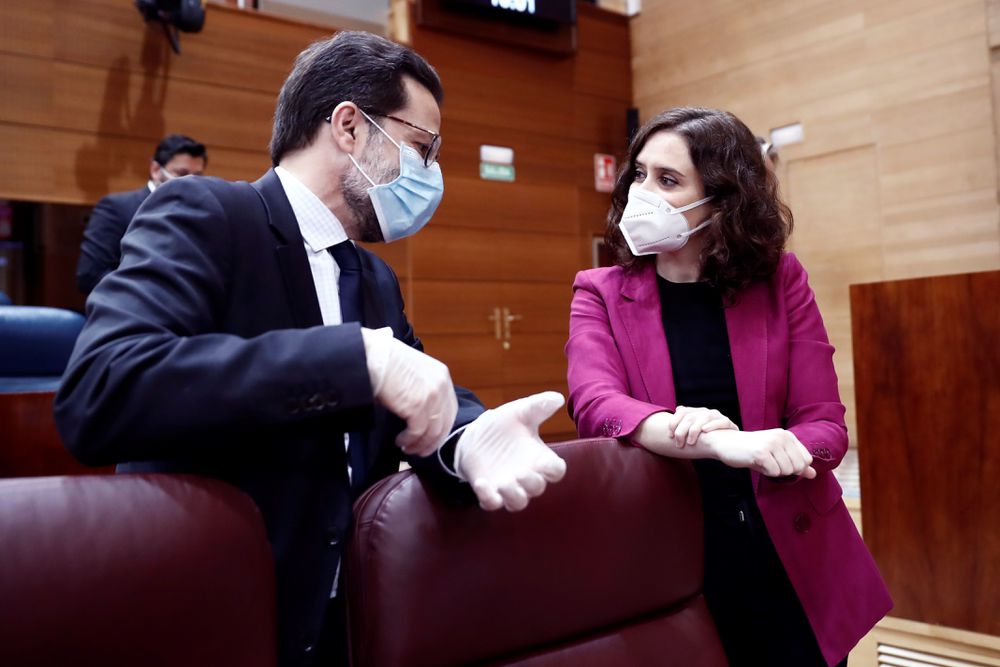 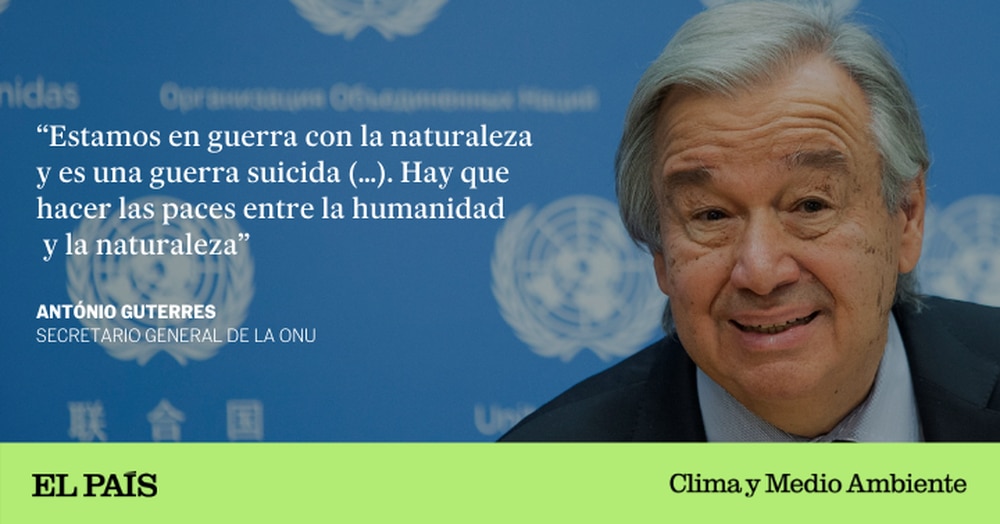