The entry into Mexico of a cold front and the displacement of tropical storm Iota in the Caribbean Sea have put Mexican authorities on alert this Friday, who asked citizens to take precautions after the devastation caused by cyclone Eta in the southeast of the country.

These meteorological phenomena come after the devastating floods that left at least 27 dead in the southeast of the country due to tropical cyclone Eta and another cold front.

Civil Protection of Mexico reported that this storm “will continue its displacement and could interact with the next cold front that will enter the national territory in the coming days” so it called on “the population to stay informed,” he added.

Cold front 13 is the front part of a polar air mass, which causes a drop in temperature in the area through which it passes.

“Its air mass will travel through the north, northeast, center, east and southeast of Mexico, where it will cause a drop in temperature, strong gusts of wind and increased rainfall,” authorities of the National Meteorological Service indicated in a press conference. (SMN).

In addition, it will cause strong to intense frost spells on the coastline of the Gulf of Mexico, the isthmus and the Gulf of Tehuantepec.

The general coordinator of the SMN, Jorge Zavala, predicted that this Saturday there will be wind with gusts of 50 to 60 km / h in the states of Coahuila, Nuevo León, Oaxaca, Tamaulipas and in the Gulf of Tehuantepec, as well as minimum temperatures of -5 to 0 degrees Celsius with frosts in mountainous areas of Chihuahua and Durango.

In addition, he anticipated that the total accumulated rain for the next five days could be higher than 300 millimeters in Veracruz and northern Oaxaca; and greater than 200 millimeters in areas of Tabasco and the north and east of Chiapas.

He stressed that in some areas the rains will be with electric shocks and gusts of strong to intense winds during storms.

The director of the National Water Commission (Conagua), Blanca Jiménez, emphasized that these rains “could generate an increase in the flow of rivers and streams, as well as flooding in low-lying areas, with the possibility of landslides and damage to roads. and highway sections “.

He specified that Conagua “maintains special vigilance in the rivers, dams and localities that are in the zone of intense rains. This is the case of Campeche, Chiapas, Oaxaca, Tabasco, Tamaulipas and Veracruz.”

In Mexico, in recent days, tropical cyclone Eta and cold front number 11 left huge amounts of rain in southeastern Mexico, where thousands of families from the states of Chiapas and Tabasco abandoned their homes after the tragic rains that have hit the region leaving strong floods and causing at least 27 deaths. 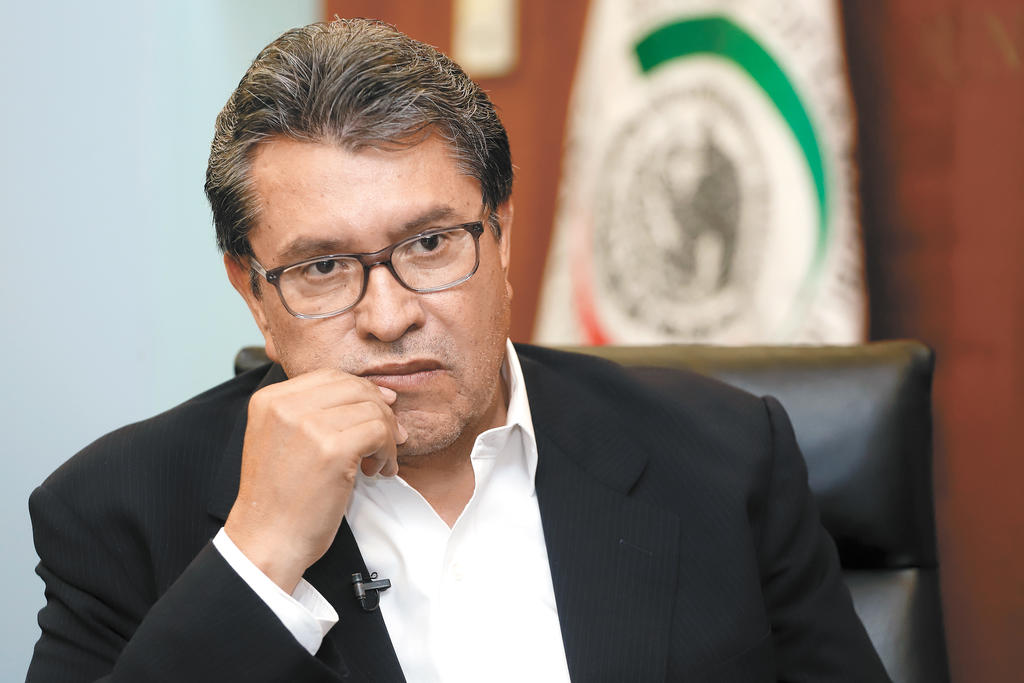