In the Valle Verde sector of the Gaviota Sur neighborhood in Villahermosa, the stagnant water caused by the floods after the heavy rains reached the height of the business canopies.

This was one of the first sectors to be flooded, so few neighbors were able to remove their belongings. These people from Tabasco have been underwater for more than nine days.

José Ángel, a boatman in the area decided to reuse a boat used in the 2007 floods to help his neighbors. He said that he supports to bring food to settlers who were left with nothing, for now this is one of the few means of transportation.

He added that there are already skin diseases:

“More than anything the feet rot, they break due to the excess of rotten water, there is a lot of disease, ”he lamented.

In that sector the smell is already fetid, there is a lot of garbage, dead animals and waste. The colony fulfilled yesterday 9 days flooded.

With information from Cristo Ramírez, correspondent in Tabasco.

See the complete information in the video:

CDMX is near the red light: Sheinbaum

Alonso Ancira will be extradited to Mexico, they reject appeal

Signs that you may have diabetes 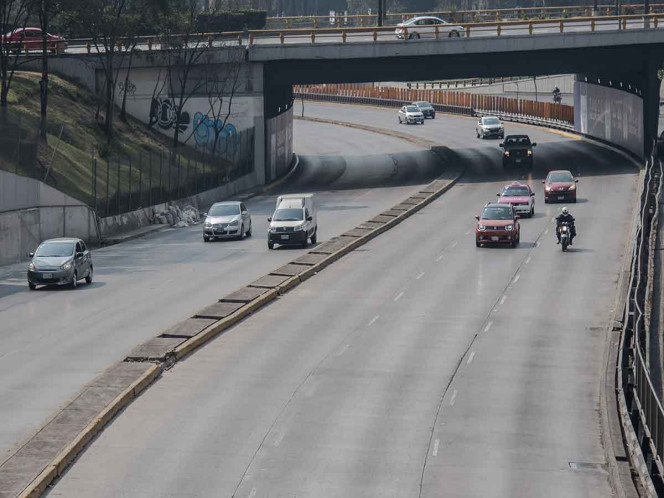 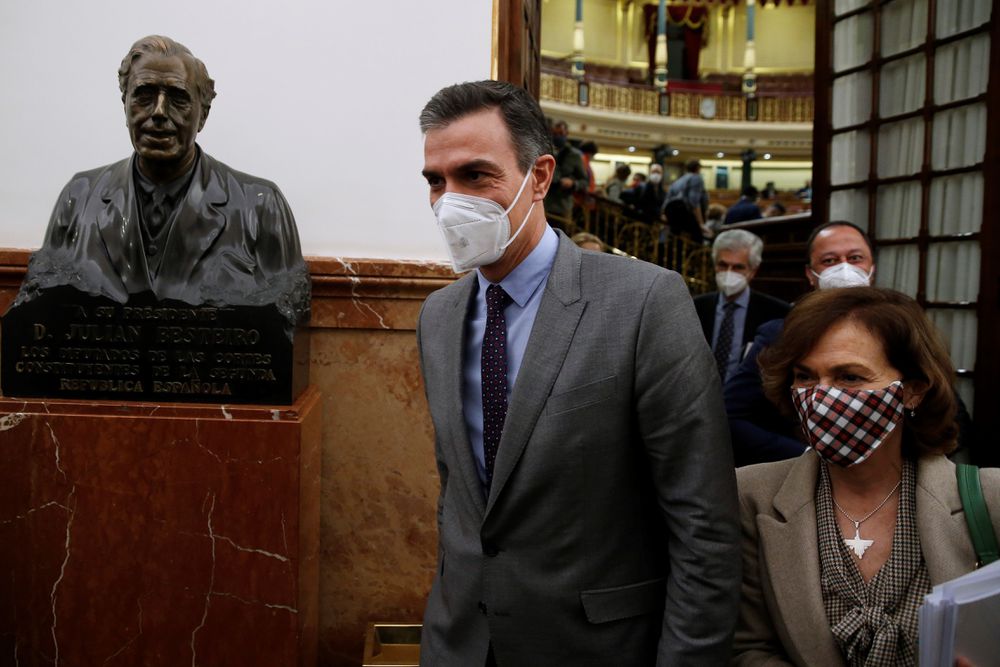 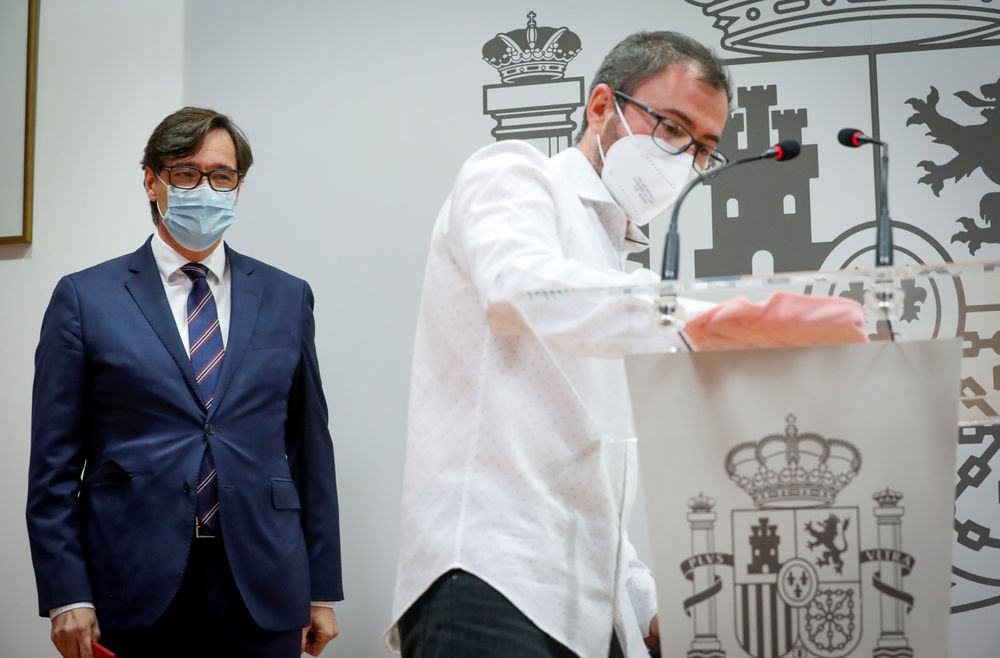