Ancira was on probation in Spain, but appeared before the police last week to re-enter prison. Photo: AFP / Archive

The National Court of Spain has dismissed the petition filed against the authorization of the extradition to Mexican territory of the president of Altos Hornos de México (AHMSA), Alonso Ancira, to face the accusations of fraud and corruption that weigh on him in Mexico.

Last July, the industrialist posted a bond of one million euros that was imposed by the judge of the National Court Santiago Pedraz to be able to leave prison with precautionary measures, while his delivery was processed.

In a car released this Friday, the plenary session of the Criminal Chamber of this body unanimously confirms the delivery of this businessman considering that the acts for which the Mexican justice is pursuing him are also crimes in Spain and he concurs for This is the principle of double criminality.

The Mexican justice is investigating four economic transfers issued between June and November 2012 from AHMSA to the company Tochos Holding, linked to the former director of Pemex, Emilio Lozoya, for an amount of 3.4 million dollars.

Behind the AHMSA empire there were mismanagements by its directors, which caused a high indebtedness of the company, to such an extent that it remained in suspension of payments for 17 years, until, in May 2016, a Monclova judge issued the sentence for its lifting, as the company reached a payment agreement with its multiple creditors. However, it still owes 841 million pesos to these counterparts.

And the problems continued, as the government seized all the bank accounts of the company and its subsidiaries, while adding an arrest warrant against the president of the Board of Directors, Alonso Ancira, detained in Spain.

The company maintains that the measures against it have been unfounded and that as a consequence “it suffered a severe loss, mainly due to cancellation of credits and the demand for advance payments.”

It was in May 2019 when the Financial Intelligence Unit of the Ministry of Finance froze their bank accounts.

Suspicions of mismanagement are due to the alleged transfer of $ 3.7 million to a shell company, allegedly created by Odebrecht to pay bribes.

The Colts are responsive; defeat the Titans at home

Casey takes the lead at the Augusta Masters

Pelosi joins forces for the transition

Every minute, 100 cases of covid in the US 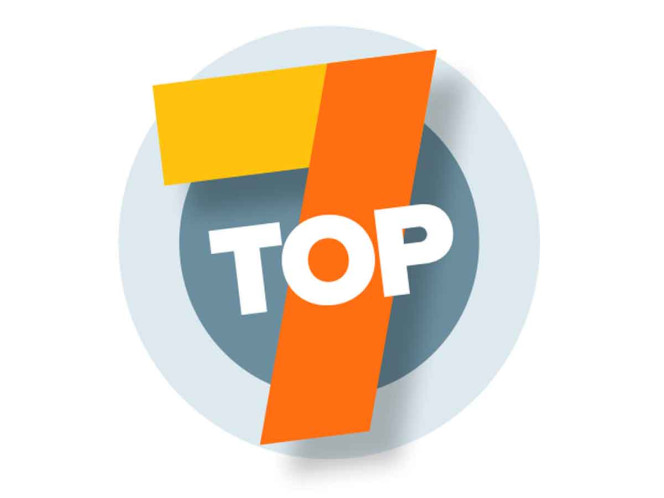 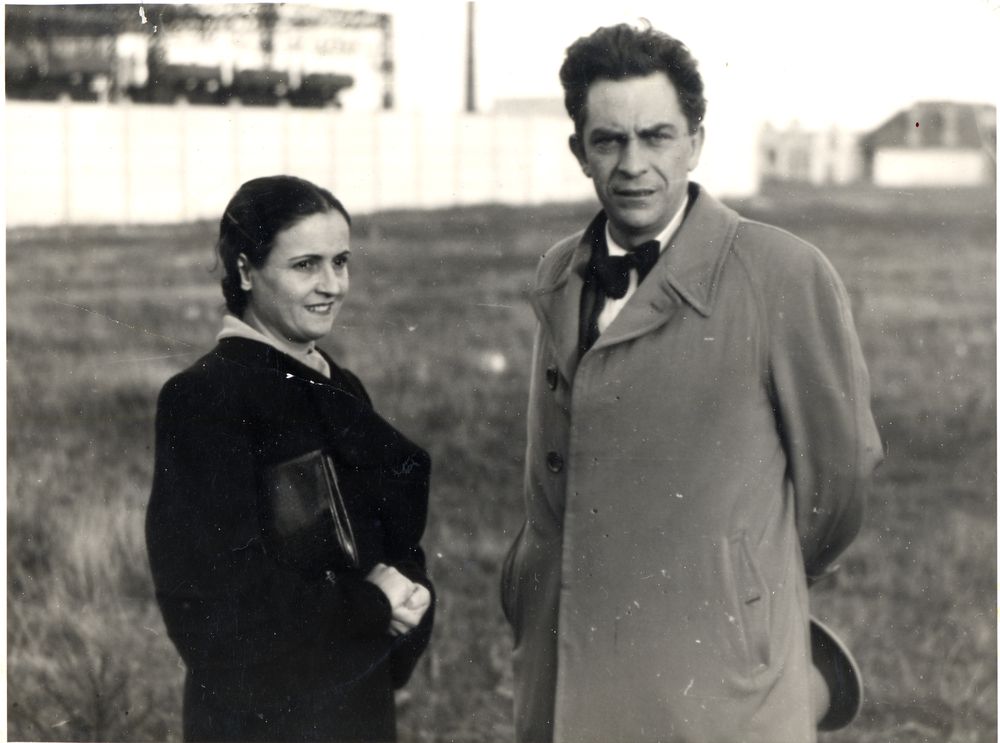