The first military man allegedly linked to the disappearance of the 43 normalistas from Ayotzinapa was arrested on Thursday and held in the military prison of Campo Militar 1-A, in the Lomas de Sotelo neighborhood, Mexico City, government sources reported.

This is the second captain in retirement José Martínez Crespo, known as “Captain Crespo”, one of the operational commands of the 27 Infantry Battalion of Iguala, accused of the crimes of organized crime, homicide and forced disappearance, they said.

According to the sources, Martínez was in charge of a group of soldiers who collected information about the events that occurred on the night of September 26 and early in the morning of September 27, 2014 from the students of Guerrero.

According to an investigation by the then Attorney General’s Office (PGR), the captain went to the municipal police headquarters, where the normalistas were supposedly taken. 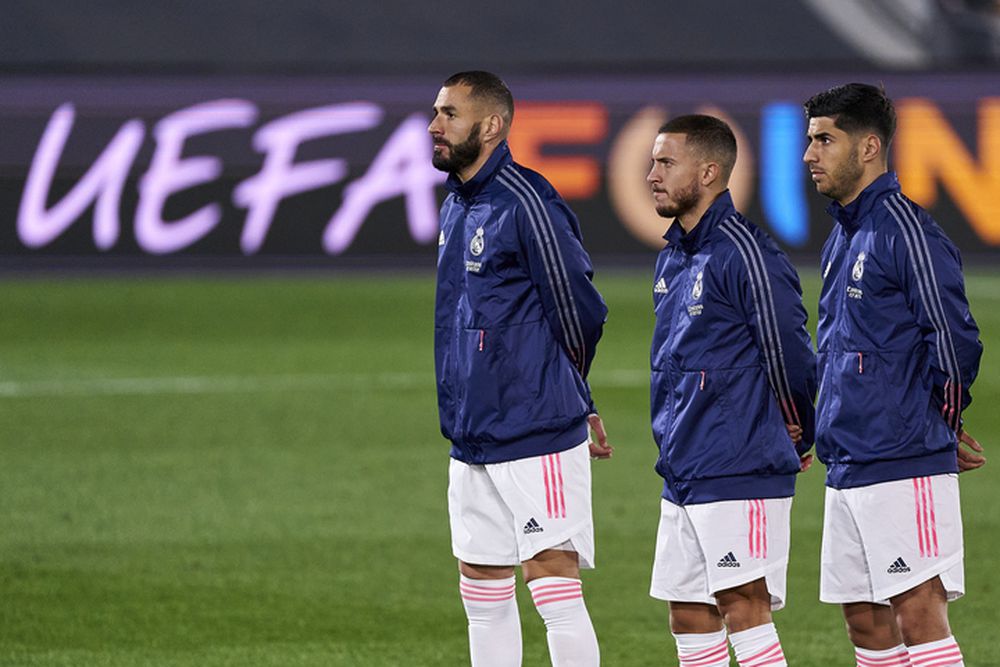