From January 1 to October 14 of this year, 211 attacks on Mexican Army and Air Force personnel had been committed in the country, according to the report Aggressions against military personnel, of the Secretariat of National Defense (Sedena).

According to these data, as a result of these attacks, the death of 5 soldiers, while 44 had some degree of injury.

During the 211 attacks recorded, the military authorities have reported 191 alleged assailants killed, 35 injured and a total of 142 suspects were placed at the disposal of the Public Ministry, until last October 14.

The document is a concentrate that does not detail the occurrence of cases by entity or by month, so the figures for this period cannot be compared with previous years.

During the 12 months of last year, Sedena registered a total of 242 attacks on its staff, so this year it is 31 cases to reach that figure.

The agency’s report detailed that during all the attacks on Mexican Army and Air Force personnel that occurred in 2019, 11 elements died and another 84 were injured.

In the same 242 confrontations, the military authorities reported a balance of 197 alleged assailants killed, 31 injured and 137 were at the disposal of ministerial authorities.

On June 29, an element of the Army died and another five were injured, during an operation in support of the National Guard, in an ambush that occurred in the municipality of Unión de Tula, in Jalisco.

According to the reports, the military personnel were attacked by an armed command of the Jalisco Nueva Generación Cartel (CJNG), during the application of a checkpoint in that town.

One of the clashes with one of the highest levels of casualties, by the aggressors, occurred on August 16, in Ciudad Miguel Alemán, in the state of Tamaulipas.

On that occasion, nine alleged assailants died in an attempt to ambush personnel from the Eighth Military Zone, who were conducting a ground reconnaissance operation.

As the military vehicles passed, the attackers began to shoot at the military, who, when responding to the shots, managed to kill nine suspects, while others managed to flee the scene. 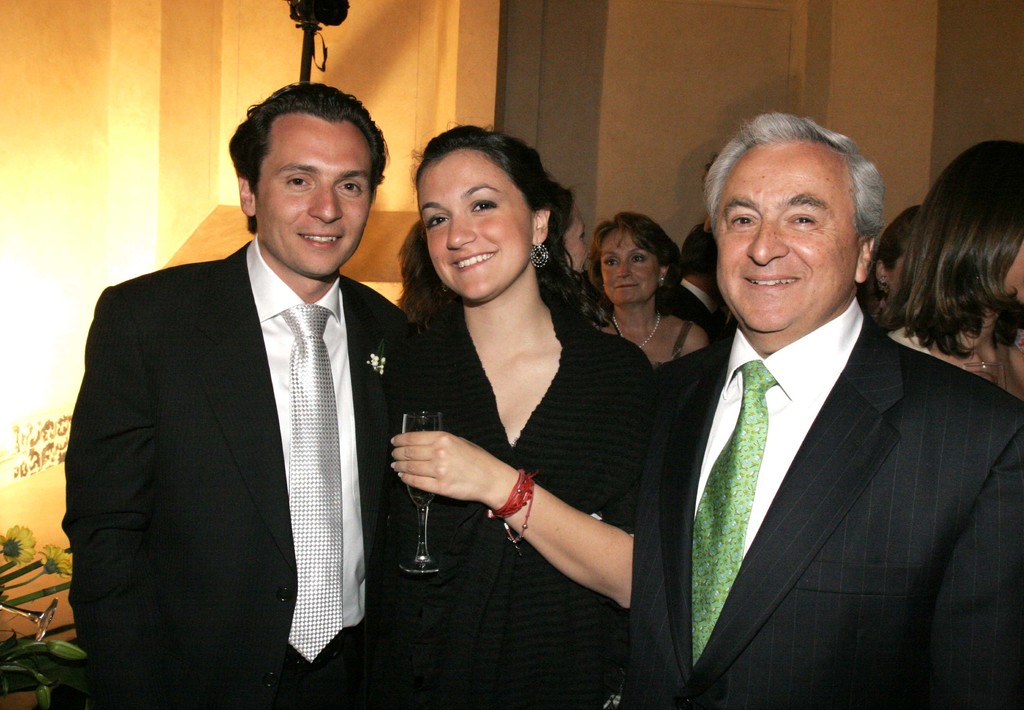