The death of a black customer in front of a supermarket by a beating at the hands of two white guards hours before Brazil celebrated Black Awareness Day this Friday has become a powerful reminder of everyday racism, also reflected in the deaths of the coronavirus. The videos that circulate through networks show how one of the attackers repeatedly punches João Alberto Freitas, 40, in the face, while the other grabs his neck at the doors of a Carrefour in Porto Alegre, a city in the whitest Brazil . They are both in custody. The event has also crept into the municipal campaign.

The police are still investigating the details of what happened, but according to a police station quoted by the local press, both men worked for Carrefour and came to press the victim with their knees when he was already on the ground. The first indications collected by the investigators indicate that it all began with an argument between the customer, who was shopping with his wife, and the cashier, who called security. The two guards, one of them a military policeman, were arrested on the spot. The Carrefour company immediately condemned the attack and announced that it was breaking its contract with the company that employed them.

November 20 is an official holiday, the day on which Brazil reflects with data and testimonies on the legacy of slavery, abolished 130 years ago. The date commemorates the death of Zumbi, who led a slave uprising. This year the commemoration comes weighed down like everything else by the coronavirus, but with the added impulse of the great anti-racist protests in the United States and the timid advance of the election of black mayors and councilors in the first round of the municipal elections, last Sunday .

Relatives of the victim have called a protest this Friday in front of the closed supermarket, and the governor of the state, Rio Grande do Sul, and the two candidates for mayor of Porto Alegre rushed to condemn the attack.

This is the juncture in which the deadly attack against Freitas has made headlines. A relevance that is quite different from the low impact that similar events often have or the thousands of deaths that occur in police operations each year and that are particularly targeted at young black men from favelas.

This Friday, the death threats against the first black councilor elected in Joinville, a city of the whitest state in Brazil, populated in the 20th century by German immigrants, are also national news. One of them said: “Now they just need to kill her for a white substitute to enter.” Paradoxically, that same state, Santa Catarina, elected in 1934 the first black deputy, the educator Antonieta de Barros.

The Brazilians have elected in the municipal elections, which have a second round on the 29th, more black councilors than ever, but the increase is timid despite the quotas: from 42% to 45%. It is still far from its real weight because they make up more than half of the population. In Brazil the term Negro generally includes mestizo people. As each one decides how to declare, for these elections thousands of candidates changed their race to go dark or white. Parties often circumvent quotas with fraudulent candidacies.

Statistics systematically show that Brazilian blacks die earlier, live in worse conditions, get sicker, earn less … than their white or Japanese-Brazilian compatriots. Instead, they are over-represented among the unemployed and victims of violence.

Calls for a boycott of Carrefour are intensifying, which was involved in an incident different from the one now, but which also raised blisters. A seller of a brand that offered products in the aisles of one of its supermarkets suffered a heart attack, died right there and those responsible for the store covered the body with several umbrellas and surrounded it with cases of beer until closing time. 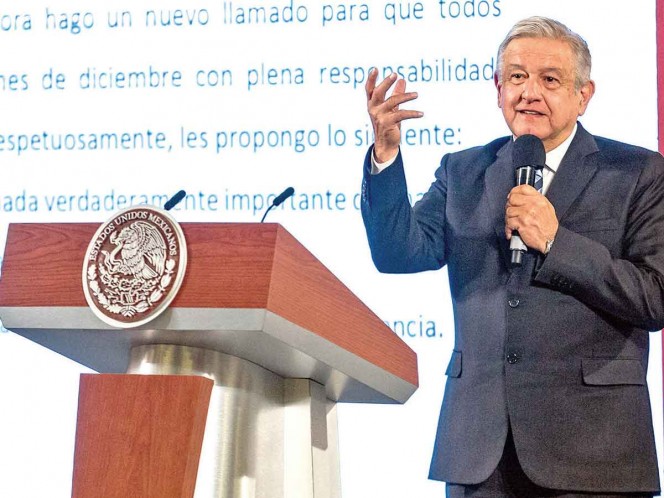 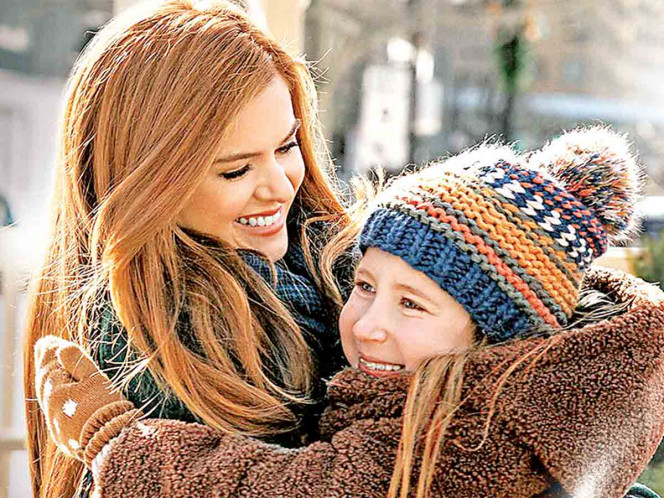 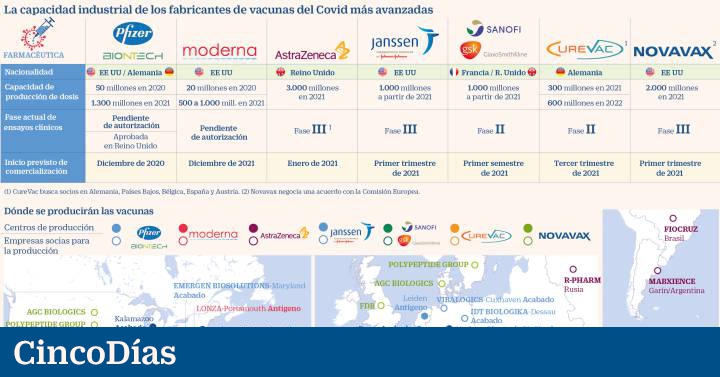