President Andrés Manuel López Obrador affirmed that while facing the economic crisis and the COVID-19 pandemic, his administration will not stop moving towards the transformation of public life in the country.

Commemorating the 100th anniversary of the assassination of General Venustiano Carranza (on May 21, 1920), but who could not attend due to the pandemic, the head of the Executive assured that in essence the Fourth Transformation means cleaning the country of corruption because it is more has hurt Mexico.

“That is why the monstrous inequality that exists that a minority has everything and the majority lacks even the most essential, and that is because the government was kidnapped, which should be at the service of the people and was subordinate to vested interests” .

Accompanied by Governor Miguel Barbosa Huerta (Morena), Secretary and Undersecretary of Welfare, Javier May and Ariadna Montiel, respectively; the president highlighted Venustiano Carranza’s legacy as a revolutionary who asserted the sovereignty of the country.

The president said that the pandemic is going to pass and normality will return, so he asked the Mexicans to stay with the following idea.

“I have principles and ideals, I am not a vulgar ambitious, I did not fight for a position, I fought for a transformation, and I will never, ever betray the people and I will not fail them.”

At the end of the event, President López Obrador took the official photo at the foot of the statue of former President Carranza; and at the request of some citizens, keeping a healthy distance, he took some pictures with his sympathizers. 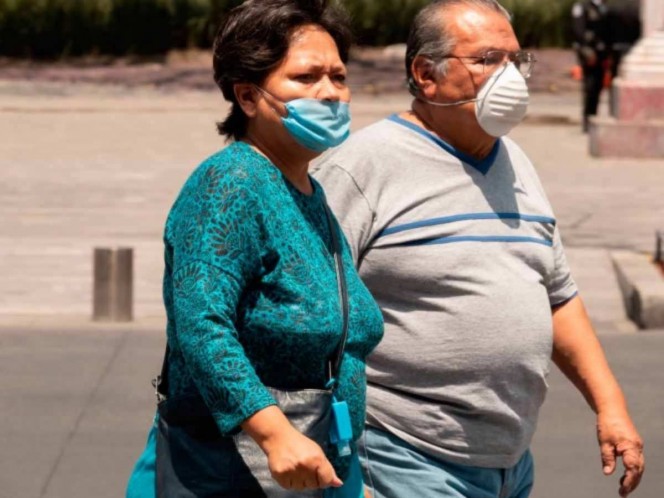 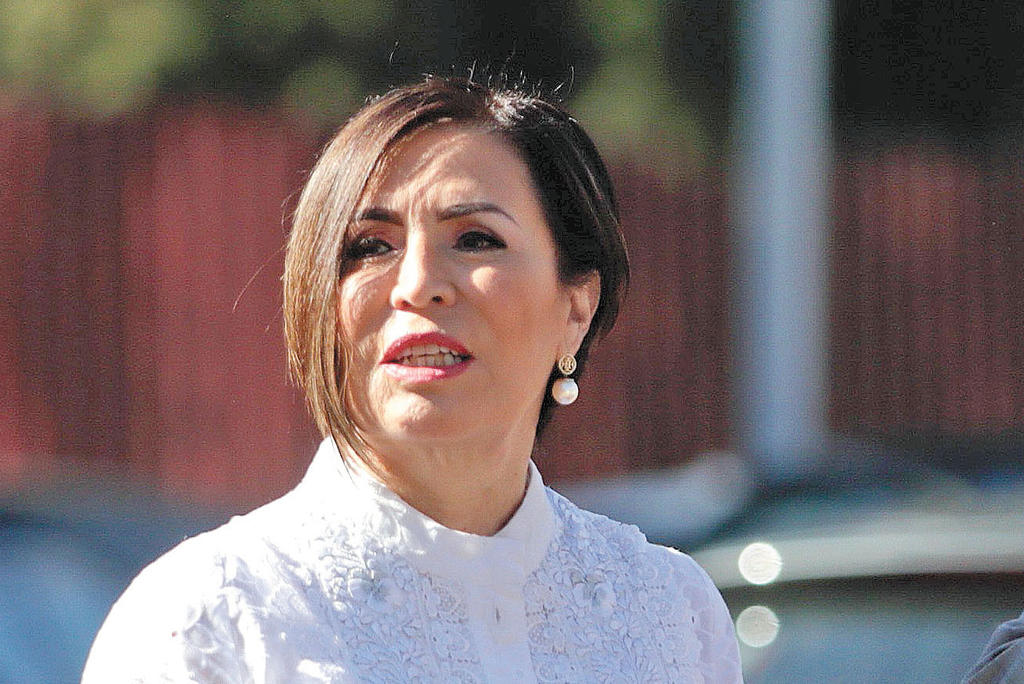